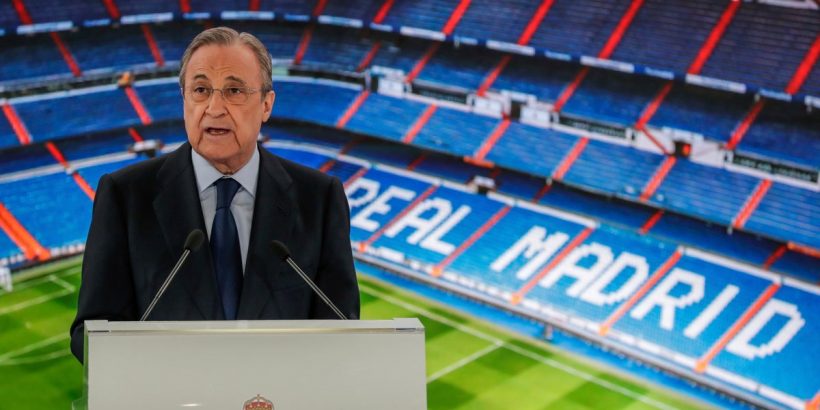 Uefa has opened a disciplinary investigation into Real Madrid, Barcelona and Juventus – the three clubs who have not publicly rejected the collapsed European Super League.

The trio of clubs were at the heart of the Super League’s attempted creation when it was announced on 18 April. Madrid president Florentino Perez and Juventus chairman Andrea Agnelli were identified as ringleaders and have continued to stand by their proposal despite widespread condemnation of a format which sought to centralise money and power among a group of founder clubs.

In a statement, Uefa said: “In accordance with Article 31(4) of the UEFA Disciplinary Regulations, UEFA Ethics and Disciplinary Inspectors have today been appointed to conduct a disciplinary investigation regarding a potential violation of UEFA’s legal framework by Real Madrid CF, FC Barcelona and Juventus FC in connection with the so-called ‘Super League’ project.

“Further information regarding this matter will be made available in due course.”

The news comes as no surprise after Uefa last week revealed it had made peace with the other nine member clubs – Manchester United, Manchester City, Liverpool, Arsenal, Chelsea, Tottenham, AC Milan, Inter Milan and Atletico Madrid – to have since denounced the Super League. “UEFA has reserved all rights to take whatever action it deems appropriate against those clubs that have so far refused to renounce the so-called ‘Super League’,” a statement read. “The matter will promptly be referred to the competent UEFA disciplinary bodies.”

Sky Sports has reported the three clubs face a two-year ban from the Champions League unless they officially give up on the project.