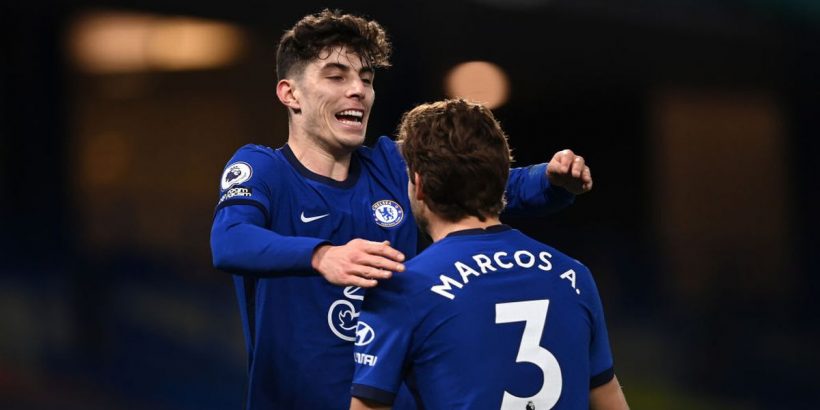 Liverpool would miss out on the Premier League top four with Chelsea finishing in the Champions League places if a supercomputer is to be believed.

Manchester City have the title all but wrapped up though the battle for top four is wide open with Manchester United and Tottenham also involved.

The Red Devils are currently second and expected to stay there, while Leicester are also destined for a top-three finish.

And Bettingexpert.com's calculations predict Liverpool will miss out, as will Tottenham and West Ham, with Chelsea ending in fourth.

At the other end of the table, it’s bad news for Newcastle with the Magpies predicted to join West Brom and Sheffield United in the relegation places.

Fulham are tipped to survive at Newcastle’s expense, with Burnley and Brighton looking unlikely to be dragged into a battle.

Liverpool boss Jurgen Klopp has admitted that a top four finish is now unlikely for his reigning champions.

The Reds manager said: “I like to be an optimist, but in the league it is almost impossible to qualify in the competition for the Champions League places that we have.

“At Tottenham, Gareth Bale is now playing again, and they are also in the running. Plus [Manchester] City and United, who are far away.

“Chelsea is on the rise. Reaching Champions League qualification through the league will be difficult, we know that.

“You don’t usually win the Champions League itself in a year with injury worries as big as we have.

“Then in the worst case it will be next year: no Champions League, maybe Europa League, although that is not guaranteed either.”

READ MORE: Gary Lineker has hilarious showdown with elderly woman after she found his phone in park