Gareth Southgate wanted to spend the days after defeating Iceland focusing on the 3-4-3 he wants to test against Denmark.

Instead he is having to reprimand two kids for bringing girls back to their hotel, as if he is a head of Sixth Form rather than the manager of England.

Phil Foden and Mason Greenwood were given a great opportunity by Southgate and they showed him disrespect in return. How did they ever think this was a good idea? 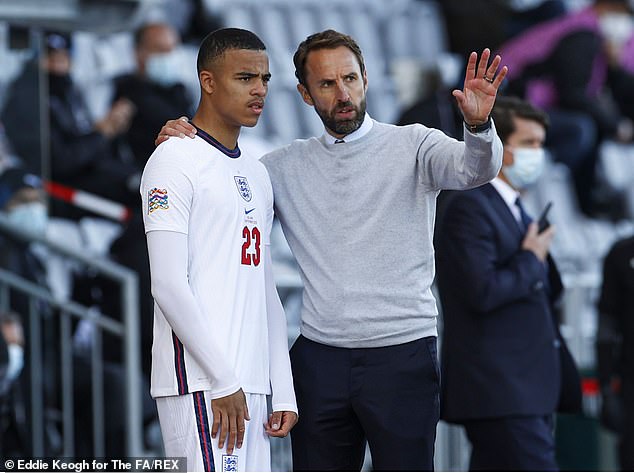 Everybody knows the rules and the risks that come with breaking protocols. England’s players were given special exemption from having to quarantine for five days – unlike everyone else who travelled to Iceland – yet these two youngsters made a mockery of that privilege.

Foden released a statement on Monday night acknowledging his huge mistake. Manchester City’s statement before that was particularly strong in condemning his actions and you suspect Pep Guardiola will have given the green light on it, too. 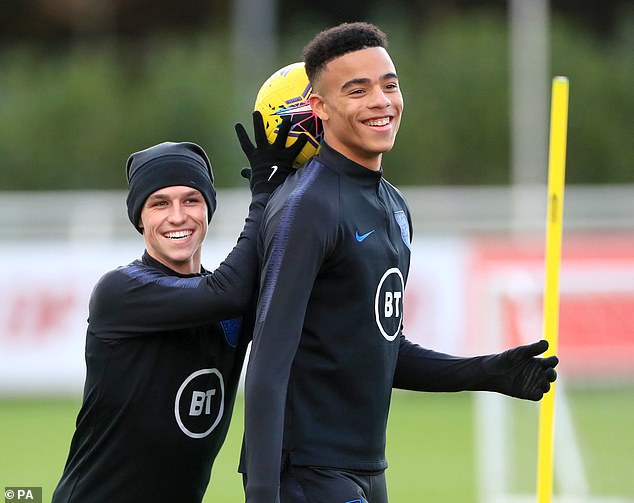 The pair should have been enjoying the best of times, having just made their senior debuts

I suspect Southgate will be seething privately and I feel for him. Foden and Greenwood made a major error of judgement and it has left the England manager facing his own day of judgement when he names his squad to face Wales next month.

Southgate said it was ‘too early’ to say whether the players had put their international careers at risk by being so stupid. He wants to make them sweat, just as Sir Alf Ramsey once did by placing his players’ passports on their pillows.

Bobby Moore and Bobby Charlton, among others, had broken Ramsey’s curfew on the eve of a foreign trip. When they returned to their rooms, they found their passports, and were left to stew on the possibility of being left behind.

Southgate had no option but to send Foden and Greenwood home, and they will now be wondering when they will earn his forgiveness. I’d be amazed if they make it into his next squad.

They certainly don’t deserve the honour of another call-up so soon after this episode.

It won’t be the end of their England careers, however, and neither should it be. It’s fair to say most people would have thought Foden and Greenwood had a chance of starting for England at next summer’s tournament.

But they have done themselves plenty of damage here and left Southgate with decisions he really doesn’t want to make.