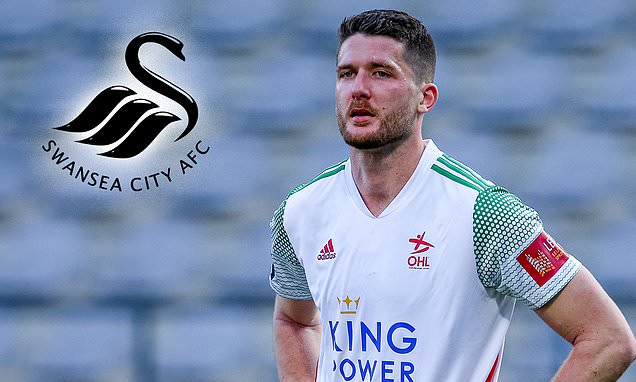 Swansea are mulling over summer move for Leuven striker Thomas Henry, after prolific season with 21 goals in Belgium

Swansea City are weighing up a summer move for French striker Thomas Henry at Leuven.

Much may hinge on how Steve Cooper’s side fare in their play-off clash with Barnsley this week as Swansea make a final push for promotion to the Premier League.

Henry is highly valued by his club Leuven as he has been prolific in the Belgian League scoring 21 goals in 31 games. 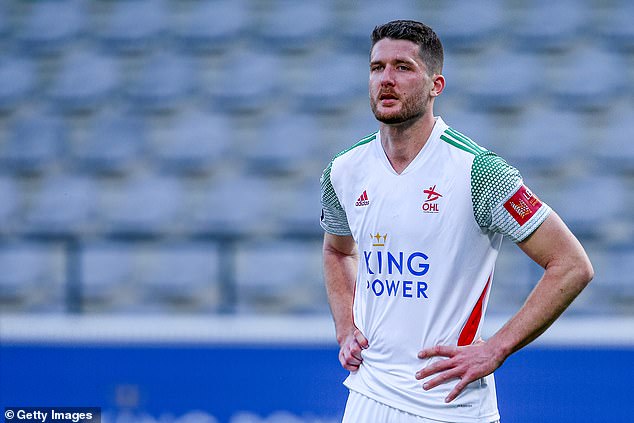 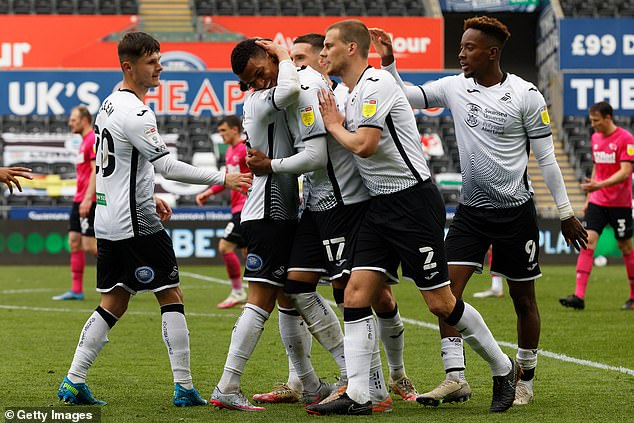 They bought him for £450,000 from Tubize in 2019 but he is now valued considerably higher with interest mounting from Germany and Turkey with Besiktas linked in recent months.

The 26-year-old is 6ft 4ins, good in the air and has decent link up play, while is particularly strong in the penalty area, hence the reason he has scored 41 goals in 71 games.

Swansea have a limited budget so will have to be creative in the market. They are also interested in 23-year-old Bristol City midfielder Liam Walsh who is out of contract. 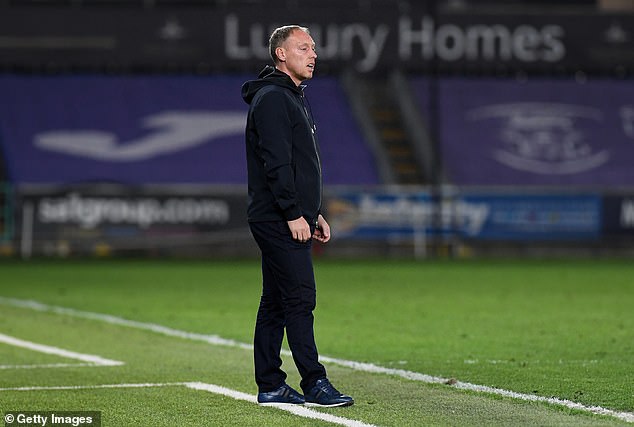