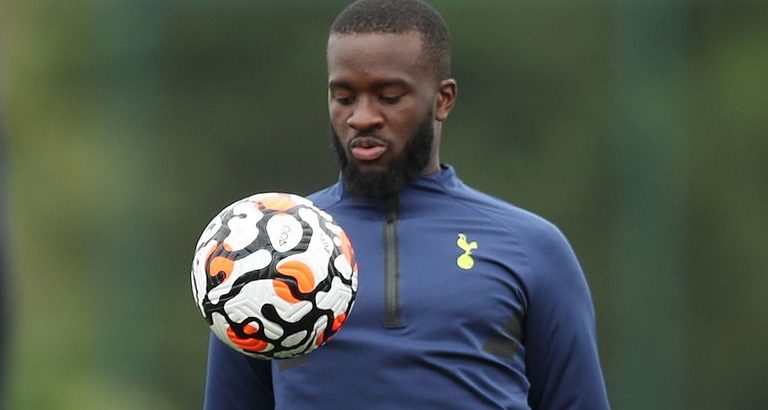 Tottenham boss Nuno Espirito Santo says it is not his job to convince anyone to play for the club after record signing Tanguy Ndombele asked to leave.

Spurs are already dealing with one player who wants out in the shape of Harry Kane, who is keen to join Manchester City this summer.

Ndombele also wants to exit this month, having been frozen out by Nuno.

The Frenchman, who cost a club-record £54m from Lyon in 2019, has never hit the heights in north London despite flashes of brilliance, and has had difficulties with Mauricio Pochettino, Jose Mourinho, Ryan Mason and now Nuno.

After not even including him in any matchday squads for three pre-season friendlies, even though he had no international football this summer, Nuno said that it was not the right moment for the 24-year-old to be considered for selection.

He was subsequently left out of the opening Premier League match against Manchester City last weekend, before suffering an even bigger slap in the face by being left out of the 25-man squad for the Europa Conference League play-off tie with Pacos de Ferreira.

Spurs lost the first leg 1-0 on Thursday, with Nuno picking a second-string XI that consisted of two teenagers and Ndombele was still not considered. 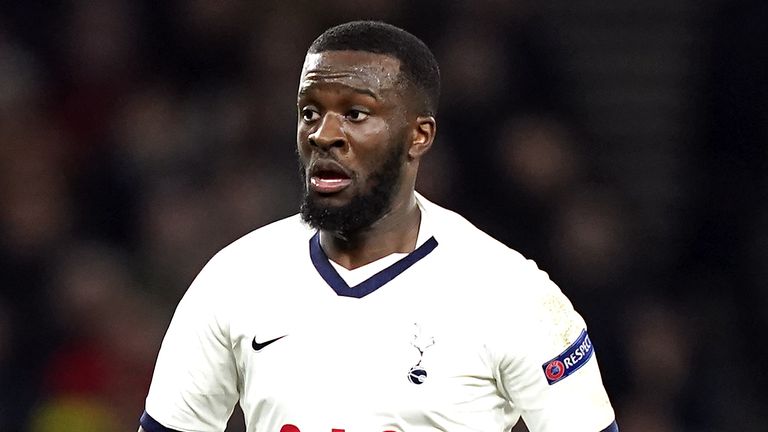 Nuno raised the issue of motivation when asked why the former Lyon man is not being selected.

“What happened in the past I can’t even think about, I don’t mention out of respect,” he said.

“What I can tell you is that Tanguy is with us, he works but we have to speak honestly and to take the best out of Tanguy [it] has to come from himself.

“I don’t want to go much further than that but it has to come from himself.

As for the Kane issue, Nuno made it clear that it would be a joint decision between him and his striker whether he is involved in Sunday’s trip to Molineux.

The England captain has stepped up his training this week following his late return from holiday, but there should be no physical issues as to why he would not be involved.

Asked who would make the call, Nuno said: “Me and Harry.”

He added on Friday: “He trained well today. He is better than yesterday. It is a growing process. Each day he goes on the pitch he improves his fitness.

“It is a decision we are going to take tomorrow.

“There is not much more than I can add that I have not already said.”

On whether Kane’s selection would be based solely on fitness, Nuno added: “Everything, everything, not only with Harry but with all the players.

“We had issues with the match yesterday. The players are recovering. We have to measure all the things with all the players, and Harry is one more situation where we have to think and decide.”