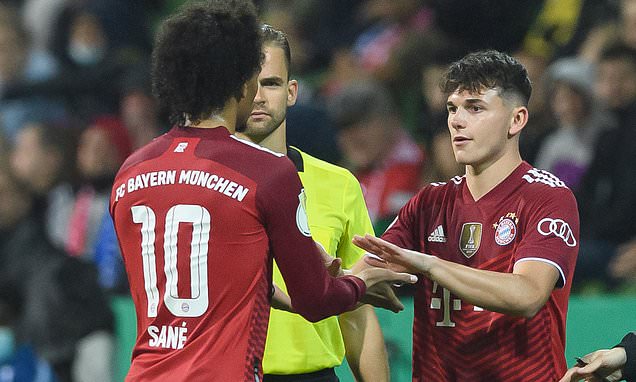 Taylor Booth became the latest USA prospect to make his debut for Bayern Munich this week.

The 20-year old midfielder came on as a substitute in the 12-0 German Cup rout of Bremer on Wednesday, following in the footsteps of Chris Richards, Julian Green and Landon Donovan as US imports to have played for Bayern.

Booth has impressed coach Julian Nagelsmann and has previously attracted attention from the likes of Tottenham. 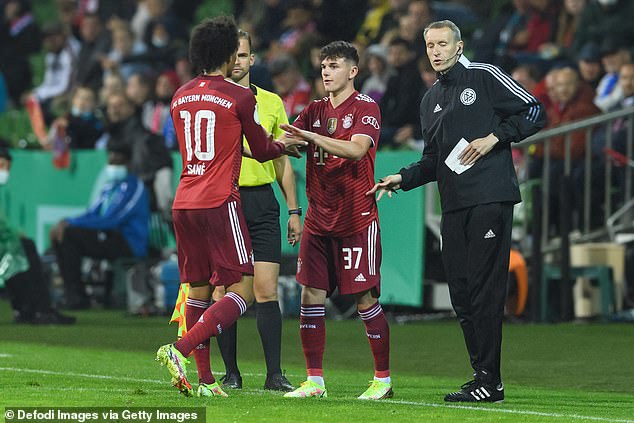 Surprisingly, despite reported attempts at negotiating a new deal, he has still to agree new terms and has just 10 months left on contract.

Booth is a midfielder who plays in similar style to Barcelona’s Frenkie de Jong and has also been utilised by Nagelsmann in a wide position and at full-back.

That versatility, plus his contract situation, has alerted clubs in England once again and in Spain.

European sides have become increasingly aware of the rich seam of talent emerging from the USA in recent seasons. 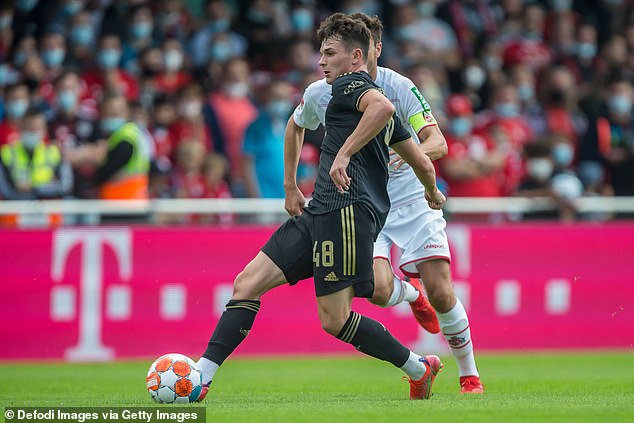 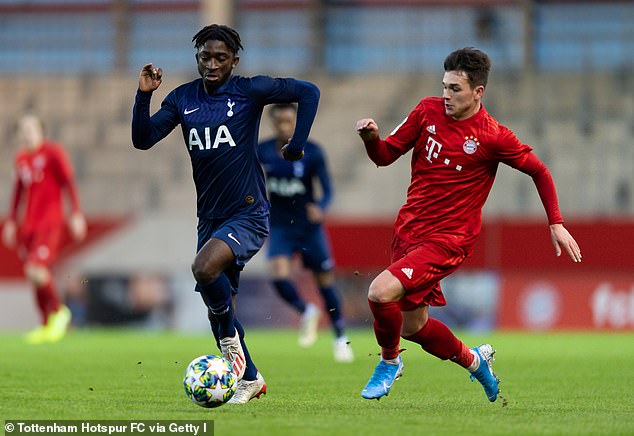 Captain Christian Pulisic at Chelsea, Gio Reyna at Dortmund, Weston McKennie at Juventus and Sergio Dest at Barcelona are among some of the standard bearers while this summer Roma signed Bryan Reynolds and Venezia added Tanner Tessmann plus Gianluca Busio.

Booth, who has been capped by USA at U19 level, has a 17-year old brother Zach playing for Leicester City who is also a midfielder.

He faces stiff competition to make an impact on the first team at Bayern despite impressing Nagelsmann and that career path will no doubt come under consideration as Bayern look to tie him down to a new deal.