His mother even contributed to a book about life as a footballer’s mum, explaining how she would visit him wherever his career had taken him. To Seville and back, from Schalke to Celtic, there would be the monthly trip to give his latest apartment a thorough clean.

Pukki looks a little sheepish at the memory, but then there comes a smile.

“I am used to doing that sort of stuff now so that’s history,” he tells Sky Sports.

Pukki is a father now too. Naturally, that is keeping him busy during this enforced absence from the game. Indeed, prior to the recent return to training with Norwich City, his football activity has been restricted to the occasional kickaround with his pet dog.

“That is the only touch of the ball that I have had during this break, playing with my dog in the back garden,” he says. “I want to see what this break has done to my touch.”

Not that Norwich supporters should be concerned. The Premier League club’s star striker has elevated his game over the past four years precisely because of the distractions.

Pukki was a talented youngster, tipped for the top from an early age. When he made his debut for the Finland national team at the age of 18 by replacing the iconic Jari Litmanen – his own personal hero – the optimists hoped this was a changing-of-the-guard moment.

He was already at Sevilla but that move did not work out and further spells at Schalke and Celtic were not as successful as he might have anticipated as his game time was limited. 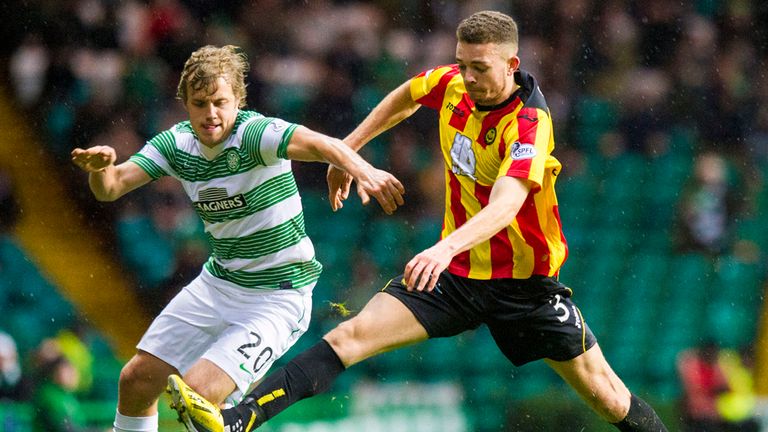 The breakthrough came in 2016 in his third season at Brondby.

“We got a new coach after the first two years. He was a tough German manager who got us into shape and changed our mentality about football. That really helped me.”

But it was the changes to his life off the pitch that really transformed his career.

“I met my wife during my time there and had a baby too,” he explains.

“Those things helped me to grow as a person and as a player. It became easier for me to focus on football when football was not the most important thing any more.

“When you have your own baby girl, she is obviously the most important thing now. That helped take some pressure away from the football.

“I think for other guys they might need to have football at the top of their list to be their best but for me it has worked really well the other way. I think it suits me perfectly not to have football as the most important thing in my life. That is what has made me a better player. “So it has mostly been a mental change. I have had a good four years. The last two years in Denmark were really good and that then prepared me to do it at a higher level.

“It helped get my confidence up after some tougher times and I was ready to come to England and show what I am all about and go to the next level. In this team, it was easy.”

Pukki scored 29 goals in firing Norwich to promotion from the Championship in his first season at the club but there were still doubts as to whether he could make the step up to life in the Premier League. The man himself was not oblivious to those concerns.

“It is hard to know how it is going to go when you have only seen it on television,” he says. “When you experience it you feel it more. Obviously, there were people who had told me it would be tougher and it has been tougher too.”

Even so, his impact was swift. Pukki scored at Anfield on his Premier League debut before netting a hat-trick against Newcastle in his first game of the season at Carrow Road.

Another goal against Chelsea and what turned out to be the decisive third goal in Norwich’s extraordinary 3-2 victory over reigning champions Manchester City made it a dream start. 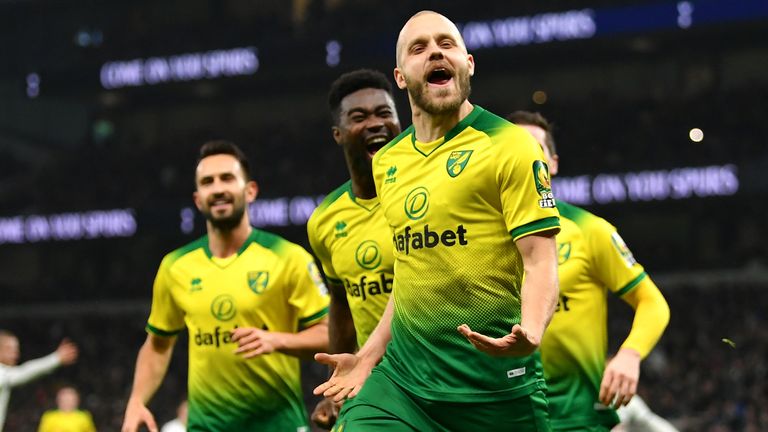 “It was crazy,” Pukki admits. “I did not believe that it would go that well. It gave me the confidence that I could do it at this level and it helped me a lot.

“Those were some good periods for me but there have been tough periods this season since then. That is where I need to improve. I need to keep my level up and be more sharp.

“Last year, in the Championship, I always knew that there would be another chance coming so it was easier. In the Premier League, there are only one or two chances in a game so you have to take them. That is what I need to improve. I need to be more precise.”

Pukki rates Virgil van Dijk as the best defender that he has faced – “I know him from Celtic and he is only getting better every day” – but the Premier League is full of quality.

“It is the level,” he adds. “It is how teams take their chances. We have seen it this season. Even the smallest mistake and they will score. More than they did last year. It is not a surprise because they are the best players in the world. Some days you have no chance.”

Six points from safety, Norwich are still clinging to their hopes of survival.

“The plan is that we will be 100 per cent when we start. That is what we are focusing on and that is all that we can do – be the best that we can be. We need to start getting points from the very first game to decrease the gap and eventually overtake teams.

“I think the break has probably good for me. I was on a long run with a lot of games so I kind of needed that break. I am really happy to be back training with the ball now.” 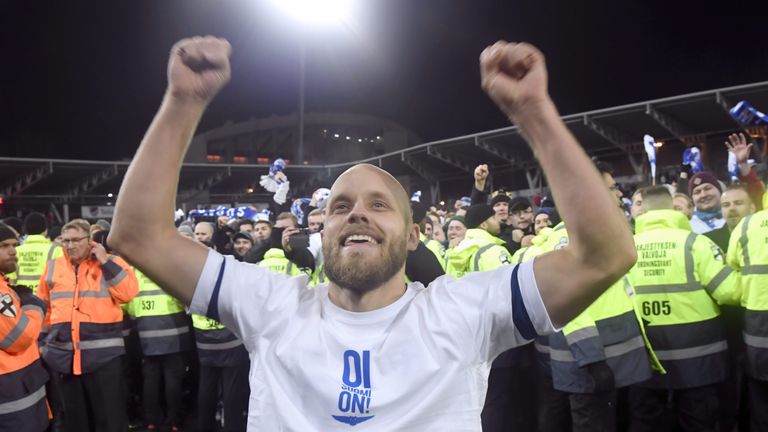 This should have been a summer to remember for Pukki having scored the goals in qualified that helped Finland qualify for Euro 2020 – their first ever major championships.

It was to be a huge celebration.

“More Finnish people wanted tickets than we were allowed so there were going to be a lot of Finnish people travelling there just to feel the atmosphere of the Euros because we were finally there. Many people are having to do some rescheduling, my family included.

“It was a big dream for all of Finland to get to the Euros. Now we finally got there and they have had to postpone it. Of course, it was more important to move it back and concentrate on getting people healthy. It is one more year for us to develop our game.

“It would have been the perfect time for me to play the Euros but I believe I can still get better this year. I need to be more consistent and take my chances better. I want to use this year to get even better and be even more ready whenever the Euros are.”