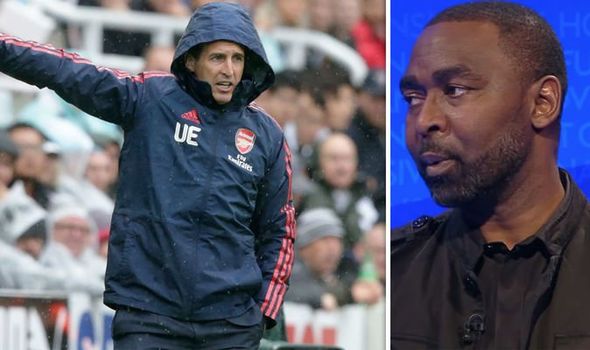 That is the opinion of Manchester United legend and Arsenal academy graduate Andy Cole.

The Gunners beat Newcastle 1-0 at St James’ Park on Sunday thanks to a second-half goal from Pierre-Emerick Aubameyang.

Arsenal had only the eighth best away record in the Premier League all last season.

That was a large reason why they ended up missing out of Champions League qualification for a third successive campaign.

Andy Cole on Arsenal’s away form

But what is even more vital is the fact they kept a clean sheet at Newcastle – already equalling the same amount they managed in 19 games on the road last term.

Cole admits a change in away form is needed if Arsenal harbour hopes of finishing in the top four.

And he says the victory over the Magpies is a great start to doing that.

“That’s massive for Arsenal,” Cole said on The Debate. 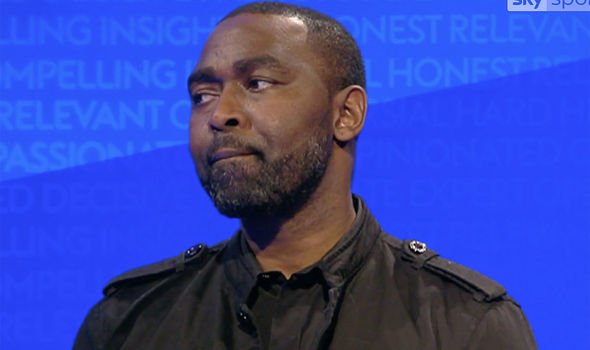 “Last season away from home they were really, really poor.

“I think that’s what killed them off from finishing in a Champions League position last season.

“Away from home they were absolutely terrible.

“But this season they’ve started well, going to Newcastle which is a tough place to go to regardless of what’s going on at the club and all those kind of things. 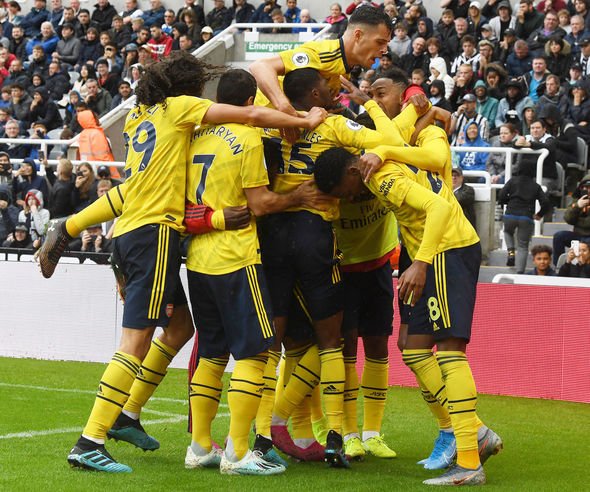 “To get a good, positive result there was good for Arsenal.

“They can look forward and hopefully say to themselves ‘we’ve got a good chance of finishing in the top four’.

“It’s crazy that we’re finishing about finishing in the top four at the start of the season.”