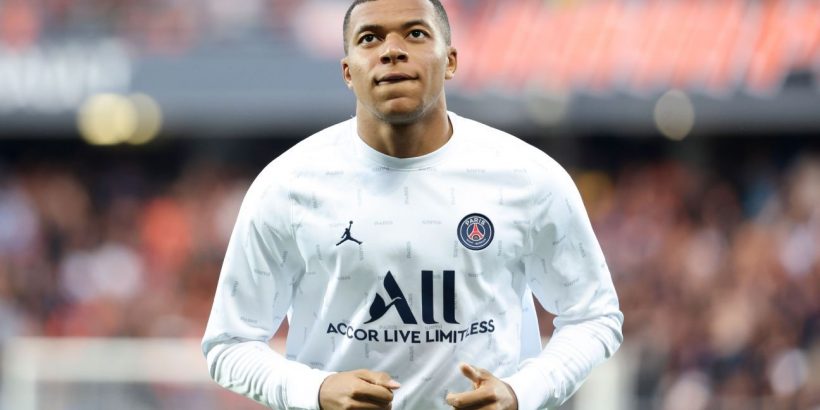 The Kylian Mbappe transfer saga came to a conclusion on Saturday amid confirmation the Paris Saint-Germain forward had snubbed a move to Real Madrid in favour of signing a three-year contract extension at the Ligue 1 club.

ESPN reported last year that PSG rejected a series of bids from Madrid for Mbappe, the last of which was up to €200 million, and the Spanish giants had been confident that they would finally land their long-desired target on a free transfer this summer, with his deal due to expire on June 30.

However, a last-ditch effort from PSG to convince Mbappe to stay proved successful on Saturday, with the forward pledging his future to the Ligue 1 club until 2025.

Earlier on Saturday, sources told ESPN that Mbappe had personally contacted Madrid president Florentino Perez to inform him of his decision, as well as PSG manager Mauricio Pochettino and his teammates.

Sources said that PSG sporting director Leonardo could leave the club as a consequence of the deal, with Mbappe preferring the former Monaco and Lille executive Luis Campos as a replacement, while Pochettino’s future was also in doubt.

Mbappe joined PSG from AS Monaco in 2017, with the club eventually paying a world record fee for a teenager of €180m.

He has gone on to score a total of 168 goals in five years at the club, making him their second-highest all-time scorer behind Edinson Cavani.

Mbappe has won Ligue 1 four times at PSG and been voted France’s player of the season three times, including this year after his 25 goals and 17 assists helped PSG to the title.

Throughout that time, he has been pursued by Real Madrid, who he supported as a boy and came close to joining in 2017.

In August 2021, the LaLiga club saw a series of bids for Mbappe rejected, despite the prospect of him leaving for free at the end of his contract, which had just 12 months remaining.

Madrid remained in contact with Mbappe’s representatives during this season and believed that the player had given them his word that he would join this summer.

At the same time, PSG never gave up on persuading him to stay, and with the end of the season fast approaching this week there was uncertainty at both clubs over Mbappe’s final decision.

On Friday, ESPN reported that there was “pessimism” at Madrid over their chances of completing a deal, as well as “nervousness and confusion” at the player’s public behaviour and lack of communication.

Madrid’s transfer strategy has been built around their pursuit of Mbappe in recent years, and they will now plan for life without him. Meanwhile, PSG look to build a team around the forward to end their wait for a first Champions League trophy.