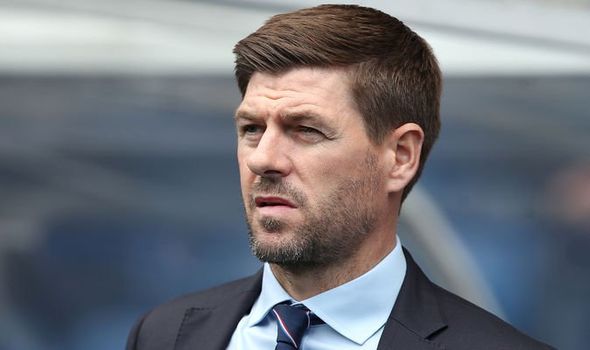 But Gerrard is still looking for players to freshen his squad up.

The Rangers boss has been warning his current group about their disciplinary this week and also urged them to be cautious with their ambitious talk to the press.

Gerrard was concerned with his players getting carried away over a title push after a number of players said they were confident of overthrowing Celtic in the coming season.

But the former Liverpool skipper wants some more new faces to add to the title push.

Ryan Kent is the big one he’s waiting on and the club remain in dialogue with Liverpool over another season-long loan move.

Liverpool are due back for pre-season at the end of the week, although the majority of the squad will be allowed longer off after being involved in international fixtures over the summer.

But Kent is among those expected to be back towards the end of this week where he is expected to hold talks with the club over his next move. 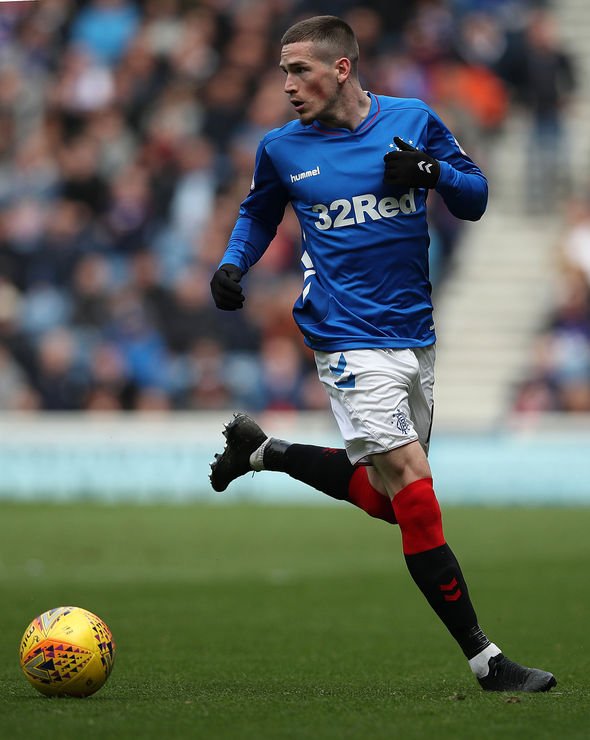 Kent is keen on a return to Rangers but Leeds remain in the hunt for his signature and could offer a permanent move.

Gerrard is happy to wait as long as he needs for Kent to make his decision with it likely that the winger could go on one of Liverpool’s tours.

Elsewhere Gerrard is still hoping to add two more defenders to his squad. He wants a fourth centre-back after capturing Edmundson.

Last season Gerrard went with four although Gareth McAuley barely featured. There have been links with Martin Skrtel but a deal at this stage remains unlikely.

Gerrard is also keen on a left-back with uncertainty around Borna Barisic after an underwhelming first season at Ibrox and following Lee Wallace’s exit.

Rangers are interested in Max Lowe of Derby, who spent last year at Aberdeen, but the manage situation at the Championship club is slowing things down.

Celtic are also believed to be keen as they look at options to replace Kieran Tierney, who is wanted by Arsenal.

Derby have allowed Frank Lampard to talk to Chelsea and have allowed him to miss the first two days of pre-season to conclude a deal.

Derby want whoever is in charge to run the rule over the squad before deciding Lowe’s future with Ashley Cole having already left after his six month deal.