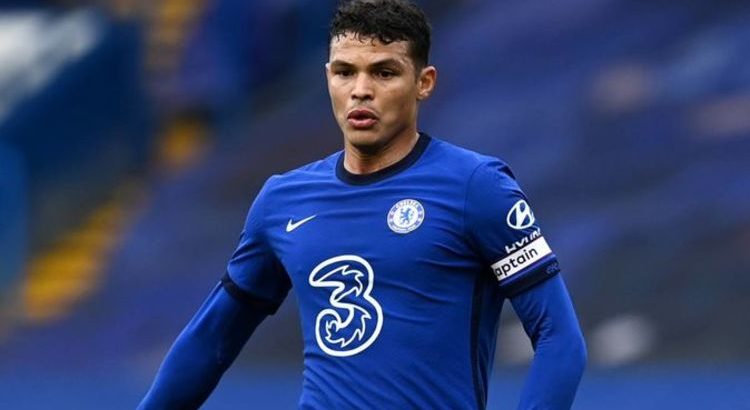 Thiago Silva gave Billy Gilmour a mouthful as Chelsea beat Fulham. The young midfielder made a rare start for the Blues against Fulham under Thomas Tuchel in a 2-0 win.

Chelsea star Silva had two words for Gilmour in the match against Fulham on Saturday.

The Blues swept past their west London rivals at Stamford Bridge after Kai Havertz scored twice in a 2-0 victory.

It puts them in a commanding position as they look to secure a top four spot in the Premier League.

They are five points clear of fifth-placed Tottenham – who managed a 4-0 win over Sheffield United on Sunday night. 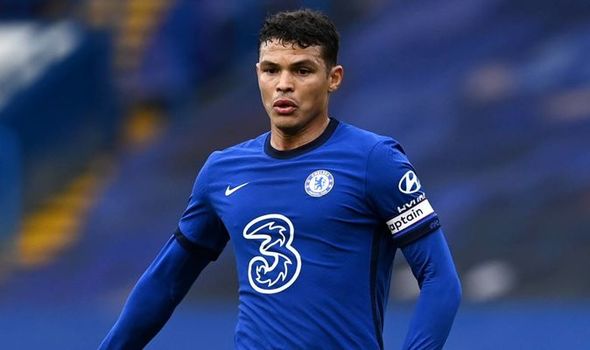 With four matches to go, Tuchel appears to have got a tune out of Chelsea – but that does not mean that there is not room for improvement.

And that was evident at the weekend when Silva had some words for Gilmour in the match against Fulham.

As Chelsea defended a free-kick, the Brazilian – who is still working on his language skills – screamed “Here!” at the youngster.

When Gilmour got into position, Silva shouted a hearty “Good!”

The Scotsman was making his first Premier League start under Tuchel and the Blues boss had some encouraging words. 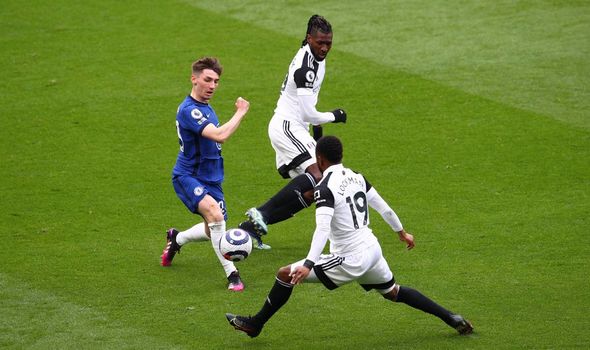 When asked about Gilmour’s performance, he said: “Very, very good. He’s a confident guy, he’s well aware of his qualities, which is good.

“It was not necessary for him to convince me today because I’m already convinced, otherwise I would not have picked him for the line-up.

“So it was necessary that he plays his part, that he helps the team, and this is what he did. I’m happy for him.” 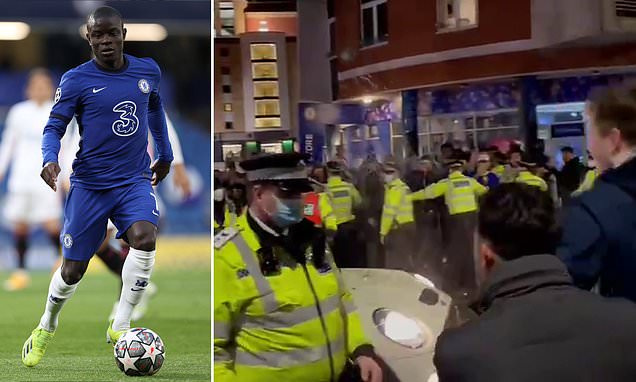 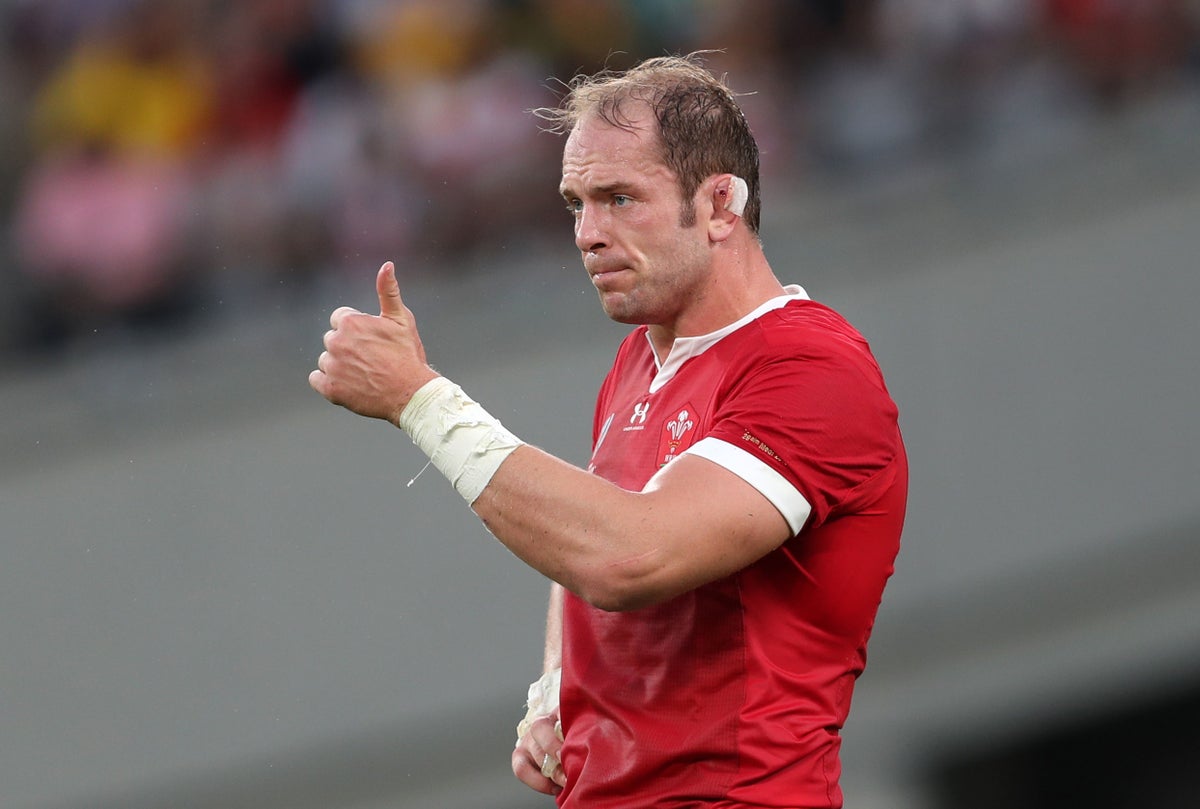 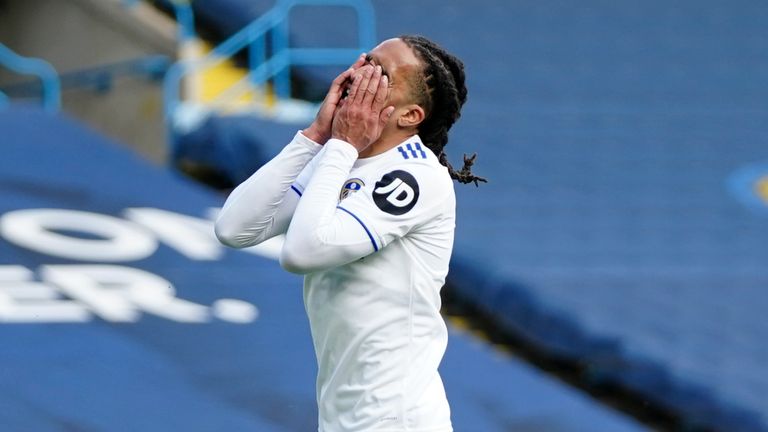