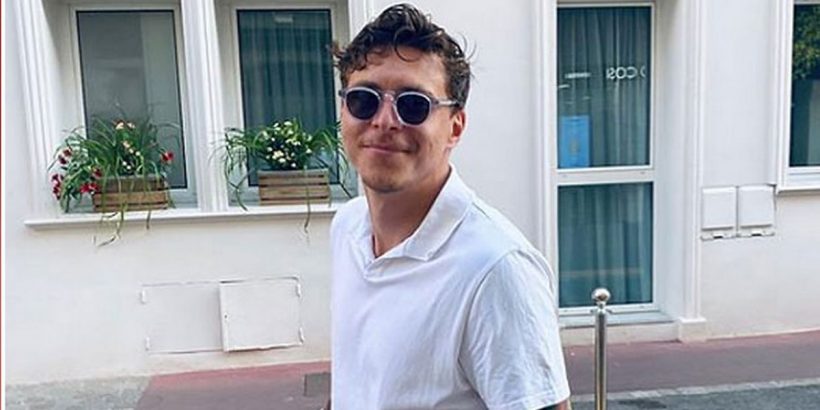 A thief who was stopped by Manchester United defender Victor Lindelof has been sentenced in Sweden.

Back in August, the 26-year-old chased down the culprit after he was spotted to have stolen the bag of a 90-year-old woman, who happened to be his aunt, before trying to escape by bicycle.

The incident, which occurred during daylight hours in the city of Vasteras in central Sweden, was spotted by several witnesses including Lindelof and his wife Maja.

The man in question was swiftly handed over to the local police, and has now been sentenced for the incident and ordered to pay damages to the victim.

As reported by Swedish outlet Sportbladet, Vastmanland District Court have ordered the thief to pay £440 in damages and placed him on probation.

They quote Kerstin, 90, as saying of Lindelof: “Victor ran after the cyclist. Then came a couple of police cars.

“A moment later, Victor returned with a person whom the others said was the robber.

“He was incredible. He ran over footbridges and walls. It seemed that he had fantastic strength and form.”

Reflecting on the incident, Lindelof revealed: “Everything went very fast. I did not think much.

"I think it was my brother who showed that she did an interview and invited me over for lunch.

"We will see if I can solve it before I go back, but it can probably be a little difficult during corona times."

With a United spokesperson adding: "He ran after the thief and got the bag back without using any violence.

"Victor believes he was just doing what anybody would have done in that situation."