After a career best season in the J-League with Nagoya Grampus, where he broke the league record for clean sheets, Mitch Langerak reckons he's never been a better goalkeeper.

Langerak, 32, kept his opposition goalless 17-times during the season, securing the clean-sheet record in Nagoya's 1-0 win over Sanfrecce Hiroshima on the weekend. 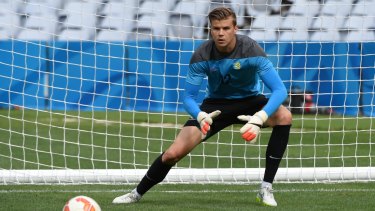 The former Borussia Dortmund and Melbourne Victory shot-stopper missed selection in the last Socceroos squad of 2019, and hasn't played for the national team since a 2017 friendly against Brazil at the MCG.

When Mark Schwarzer retired from the Socceroos in 2013 coach Ange Postecoglou opted for Maty Ryan as his No.1 keeper, with Langerak unlucky to miss out on the spot.

Ryan has never looked challenged as Australian No.1 since, but Langerak's career-best season has coincided with Ryan's struggles at Brighton & Hove Albion.

The former Central Coast keeper hasn't made Brighton's squad for the past two matches, and was left on the bench in January's loss to Tottenham.

The Socceroos is something I don’t like to talk about too much. Outfield players can be in and out but as a goalkeeper there’s a bit of a pecking order.

Ironically for Langerak these changes in fortunes occurred in a year where the Socceroos couldn't play because of the pandemic.

Langerak has always avoided talking about his Socceroos ambitions because of the awkwardness involved with keepers and their friendly rivalries when shooting for the No.1 spot in a team.

His stellar form has not changed that approach, when asked if he wanted to be Socceroos' No.1.

"I'm not going to answer that," he said. "The Socceroos is something I don't like to talk about too much. Too much can get made out of it, especially with goalkeepers. Outfield players can be in and out but as a goalkeeper there's a bit of a pecking order.

"Maty Ryan is No.1 and he does well. All I do is do well for my club and if others want to pick me then so be it, but it's not something I talk or think about.

"Occasionally I hear from him [Socceroos goalkeeper coach John Crawley]. Playing for your national team is one of those things where you put your head down and you do your best and if you're picked then you're picked.

"Anything on top of club success is a bonus, it is not something where I sit there and think about it every single day."

Langerak's side have qualified for the Asian Champions League, which he has played in once before with Melbourne Victory when he was a youngster.

It was his performance in those continental games with Victory that got him noticed by Dortmund, leading to seven years in Germany and a combined 55 outings for Dortmund and Stuttgart.

"This is the best form I have ever been in," Langerak said. "I feel I have really worked hard in the front half of my career, I put in massive hours and sessions.

"Now I am the best goalkeeper I have been and I think it is from doing things like extra shooting training after sessions with [Robert] Lewandowski and Mario Gotze at Dortmund.

"I knew there would be a point when I was more established in my career when that work would pay off."

Langerak has also fully embraced overseas life, something not all Australian players succeed at. He learnt German when in Europe and chose to fully immerse himself in Japan's culture, which can be tough in that particular country for outsiders.

He has a translator with him to help him communicate given how hard the language is to learn, but is comfortable there with his wife, child and another baby imminent.

"I didn't see it [Japan] as a one-year thing or six-month stop gap, I wanted to come out and establish myself and embrace life here," he said. 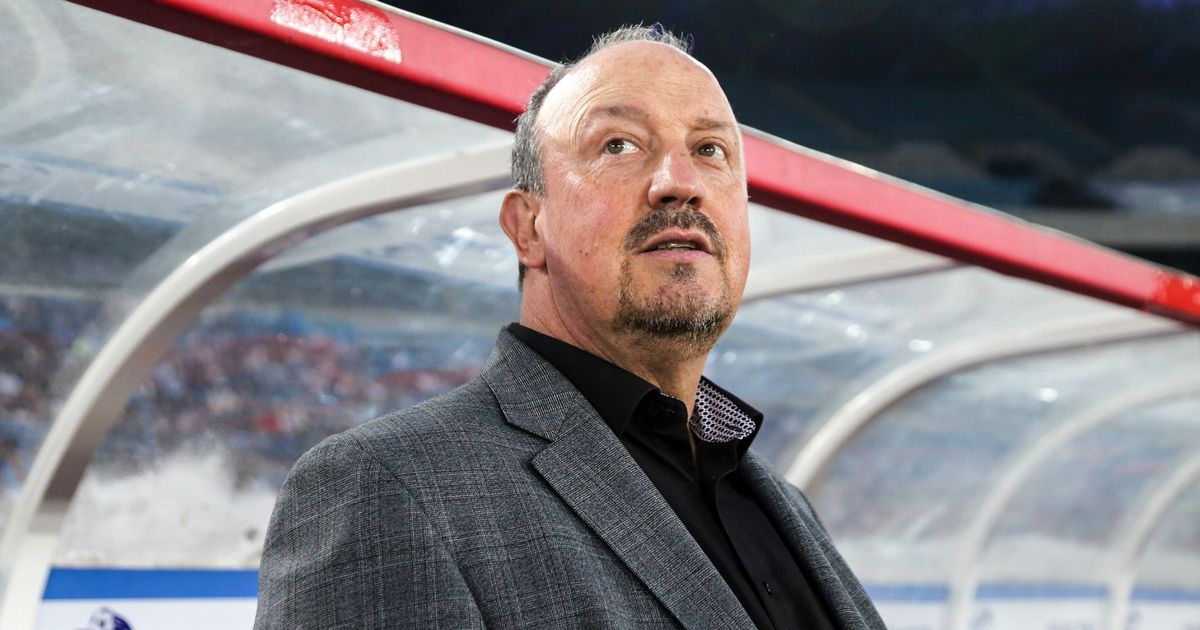 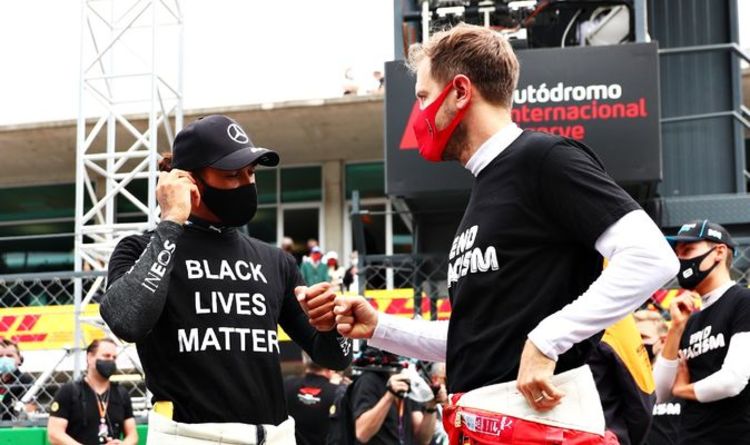 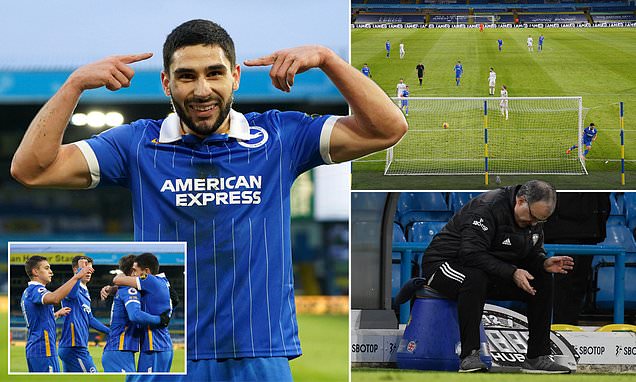 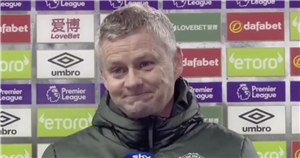 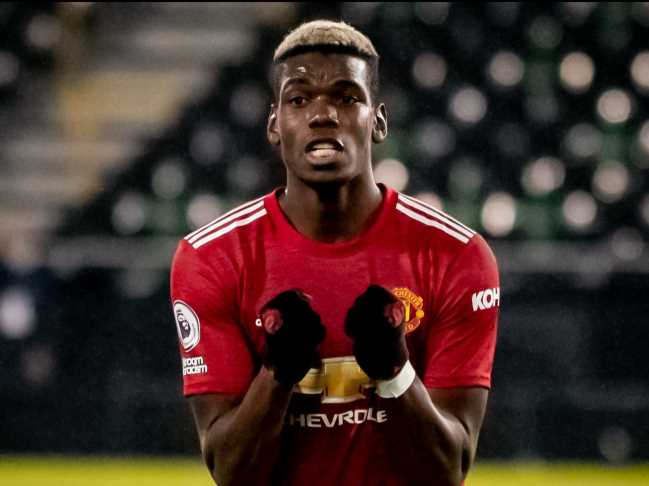