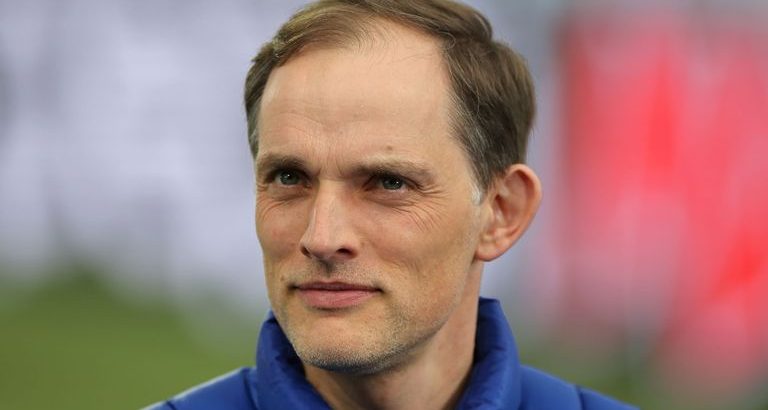 Thomas Tuchel has revealed meditation as the antidote to any FA Cup final nerves.

The Chelsea boss will set aside 20 minutes on Saturday morning for a mindfulness session that will kick-start his day before the 2021 FA Cup final against Leicester – Tuchel’s first final in English football.

The former Paris Saint-Germain boss, who replaced Frank Lampard near the end of January, has also led Chelsea to the Champions League final, where they face Manchester City on May 29.

“I wake up early and do some sports and some meditation and then be ready to prepare the first meeting,” Tuchel said of his routine before Saturday’s FA Cup final.

“You try to get into some routines, sometimes I try to run after matches when they are late, to get rid of energy to sleep better. 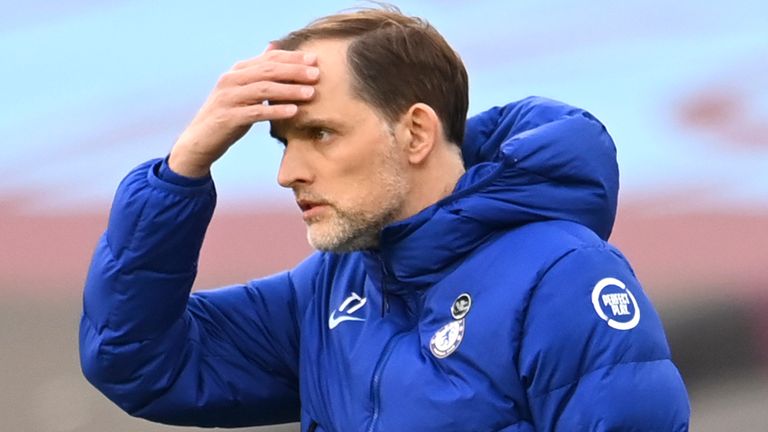 “Sometimes I am very disciplined, sometimes not so.

“I think it is normal to be excited and nervous, sometimes more or less so, and sometimes it can catch me before normal matches, and sometimes you can feel calm even if the pressure is on.

“It’s just 20 minutes, breathe in, breathe out. And try hard to do nothing. In the room.

“Some years ago I came into this. It helped me, it was a nice experience. When I was a coach at Dortmund, or maybe between Mainz and Dortmund.

“Sometimes I am disciplined and do it twice a day, other times I forget and go without it for a couple of weeks. It is nothing special. It is breathing and trying hard to do nothing.”

Tuchel’s wife will attend her first Chelsea match, with the 47-year-old coach finally able to manage the Blues in front of supporters.

Chelsea will then host Leicester in the Premier League on Tuesday night, with both matches branded “finals” by Tuchel given the Blues’ battle for a top-four finish.

Tuchel admitted Saturday’s FA Cup winners will have little time to drink in the moment.

“There are no celebrations planned, this is a special time,” Tuchel added. “It’s too close to the next game. For both teams I think it’s too close that we play on Tuesday again.

“But this is the schedule and we have to adapt to all needs. The situation in the league does not allow us to celebrate. We have two finals coming up and want to win both of them.

“We would have to delay any celebrations – if there would be a reason to have any.”