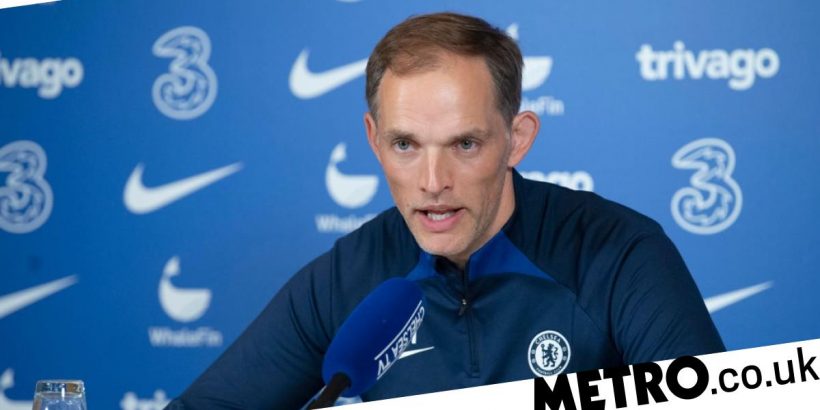 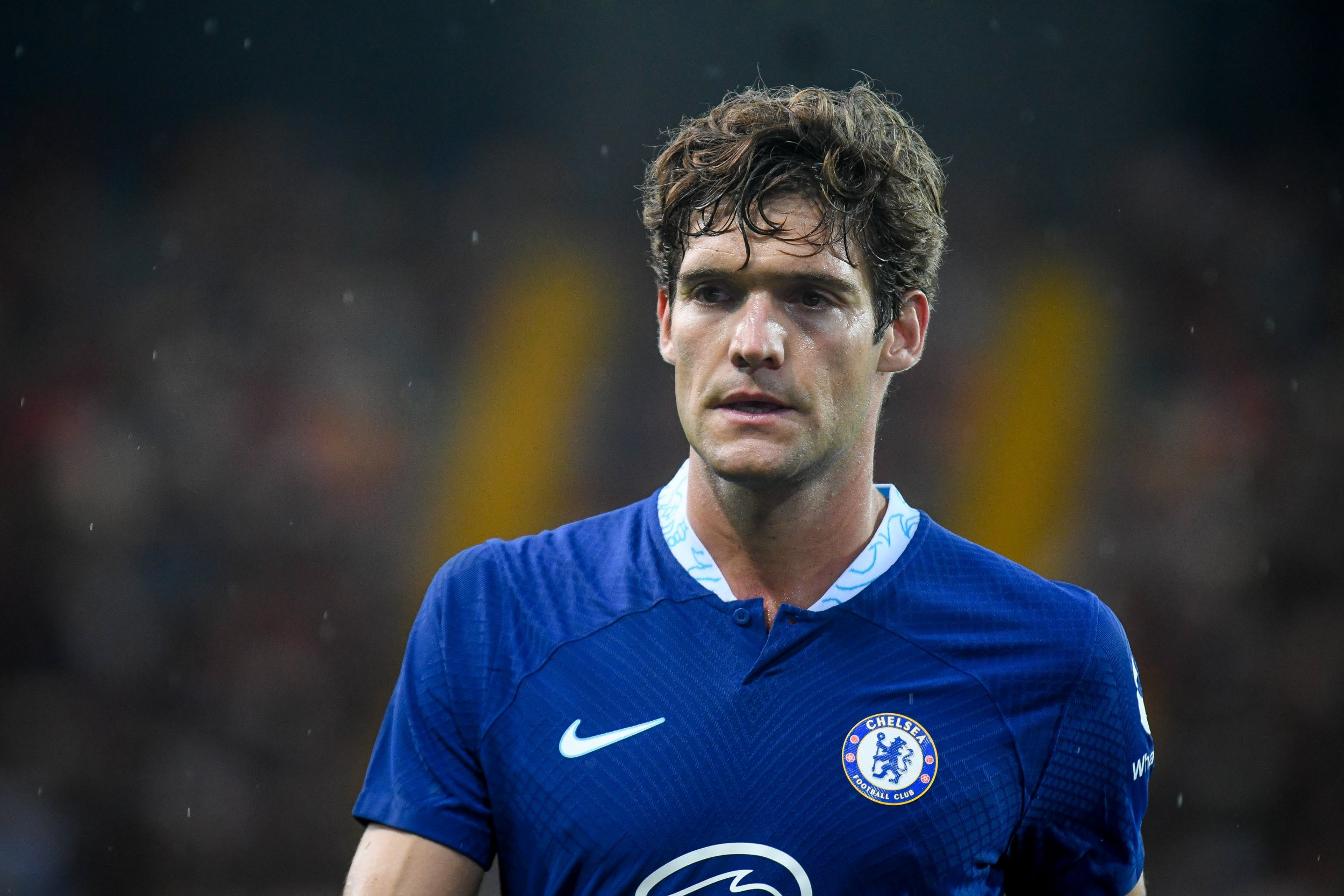 Thomas Tuhcel has confirmed that Marcos Alonso has asked to leave Chelsea in order to complete a move to Barcelona.

The Spanish club have tried to sign both Alonso and Cesar Azpilicueta this summer, however, the Chelsea captain has opted to stay at Stamford Bridge and signed a new two-year deal with the club this week.

Barca are continuing to push ahead with a move for Alonso and the left-back was missing from Chelsea’s matchday squad for their victory over Everton on Saturday.

When asked if Alonso’s absence is linked with his desire to join Barcelona, Tuchel replied: ‘That is the case.

‘He tries to leave and we agreed to this wish, and that’s why it would have never made sense to have him on the pitch today.

‘He would’ve been on the pitch otherwise. In this situation it’s the right thing to do.’

Chelsea sealed a 1-0 victory thanks to Jorginho’s first-half penalty but after the game Tuchel praised the performance of Thiago Silva, with the 37-year-old delivering an impressive display at Goodison Park.

‘Maybe I never worked with a player in general that age, so he is the fittest one I’ve trained at that age.

‘Thiago is a key, key player in the middle of the defence right now but we need to move on the ball, not off the ball, to invest more physically with more runs. That will come with more training and more games.’