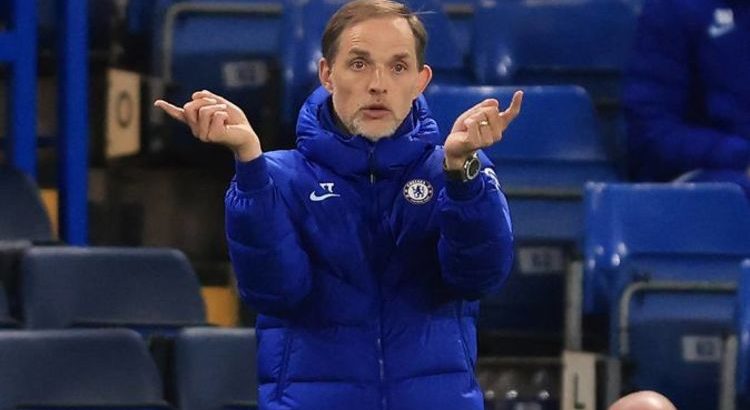 Thomas Tuchel may have stumbled across a major weakness of Chelsea’s after their defeat to Arsenal on Wednesday night. It puts their top four status in the Premier League in doubt after Liverpool beat Manchester United a day later.

Chelsea manager Tuchel may have discovered a big weakness in his squad after a defeat to Arsenal at Stamford Bridge.

That is the opinion of former Gunners star Ian Wright, who picked out one poor performer for the Blues.

Emile Smith Rowe scored for the visitors after a defensive mix-up involving Jorginho and Kepa Arrizabalaga.

The Italian midfielder passed back to goal only for the Spaniard not to be between the posts, causing the £71m man to pull out what was a good save to prevent the own goal. 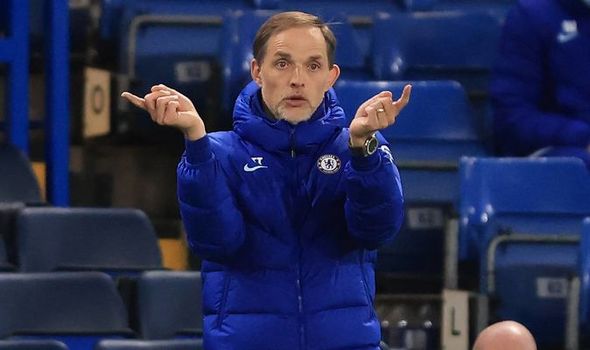 However, the ball dropped to Pierre-Emerick Aubameyang, who had the simple task of rolling the ball out to Smith Rowe to score his first away goal for Arsenal.

But Wright has taken aim at Kurt Zouma, who gave the ball to Jorginho in an area where the former Napoli star was under huge pressure.

“The thing is I think Kurt Zouma is somebody who you should put pressure on, especially playing on the left-hand side of the defence,” Wright told Premier League Productions.

“He’s not comfortable, he looks very nervous and that’s what Arsenal did. We saw it, he’s saying he needs options but he’s got options.

“He had a couple of opportunities in this move and I think the pressure they put on him to make him have to play back to Jorginho who was then rushed by Emile Smith Rowe saw his opportunity and that’s how Arsenal got their goal. But I always saw him as a weakness, Kurt Zouma.”

The result leaves Chelsea fending off Liverpool for a spot in the top four of the Premier League following their win over United at Old Trafford on Thursday night.

But Tuchel has insisted that the result is his fault after making too many changes. 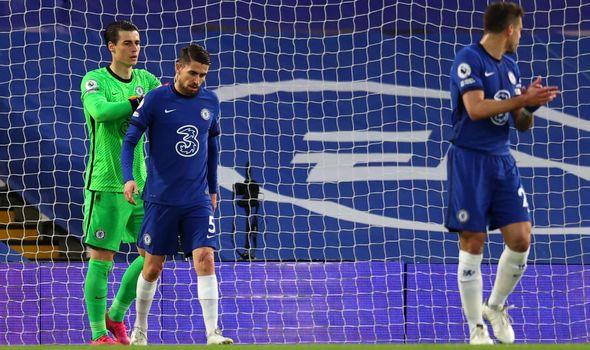 “I’m a bit angry that we had so many changes, that’s on me,” said Tuchel.

“I’m not so happy in the end with the line-up, but I didn’t know what would happen, I didn’t feel us today like I normally do and we can’t expect to win games if we’re not 100% in games.