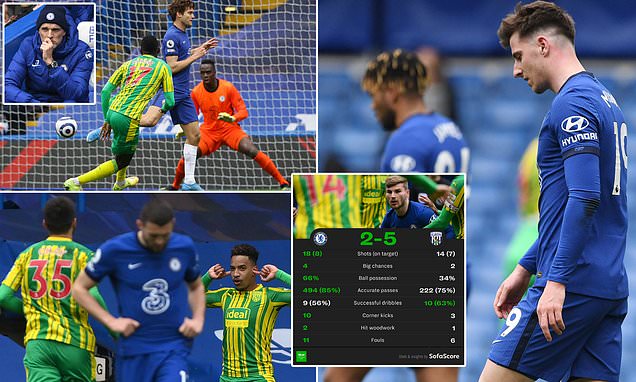 ‘We would win if we played again 99 times!’: Thomas Tuchel claims Chelsea dominated West Brom as he quotes their EXPECTED GOALS and ‘take-on’ stats… even though they were thrashed 5-2!

Thomas Tuchel has claimed Chelsea were victims of a fluke West Bromwich Albion victory on Saturday, despite his side suffering a 5-2 hammering.

The Blues’ shock loss at Stamford Bridge saw their 14-match unbeaten start under their new manager come to an extraordinary halt in the Premier League clash.

Despite taking the lead through Christian Pulisic, Chelsea saw centre-back Thiago Silva sent off for a second bookable offence in the 29th minute before conceding twice to two Matheus Pereira goals in first half stoppage time. 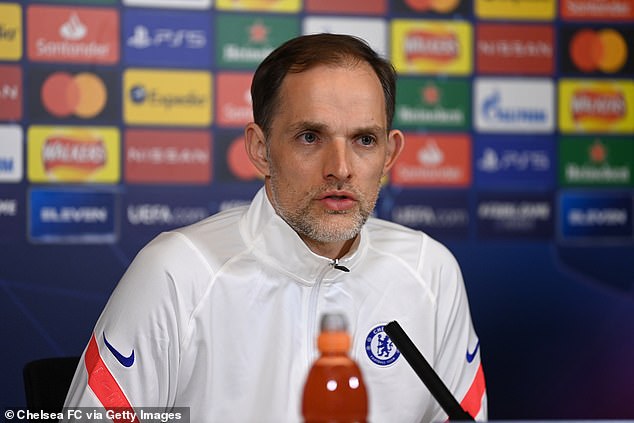 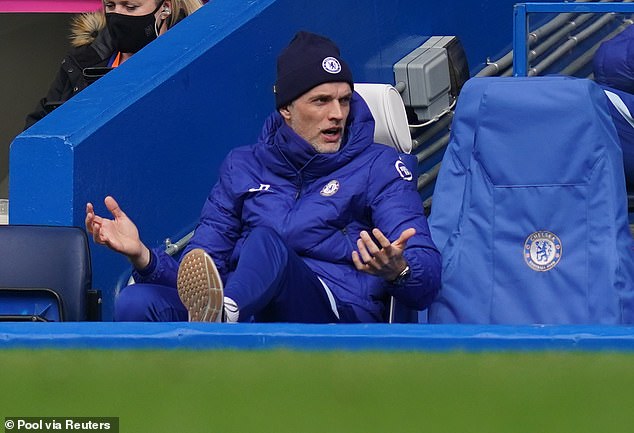 Chasing the game while a man down after the break, Callum Robinson and Mbaye Diagne punished the Blues to make it 4-1 before before Robinson struck again in stoppage time after a Mason Mount consolation.

Tuchel however believes the game was a lot closer having dominated all the other statistics and that Sam Allardyce’s relegation battlers were highly fortunate to come away with three points.

‘We can be very hard and very critical if not happy with a performance, we can point out things we like and don’t like even if we win’, he said. 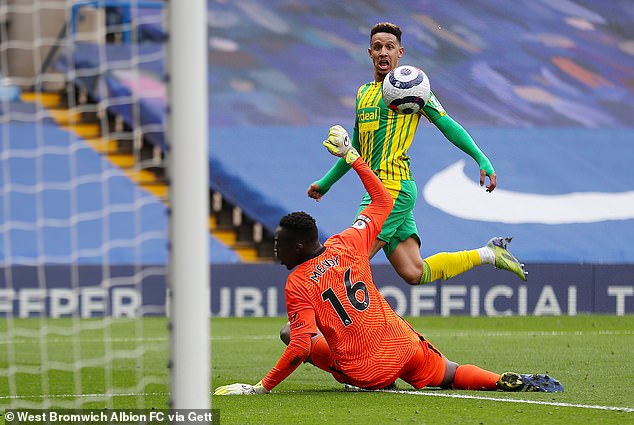 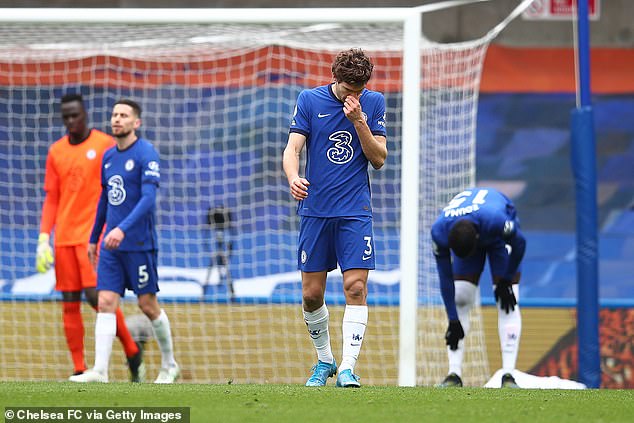 ‘We won in many areas, passing, possession, the statistics, even in expected goals. If we play the same game again I would bet a lot of money that we win 99 times out of 100.

‘We neglected some principles of our defending and we got punished. We talked about it for sure, it was about our body position and being sloppy in the build up. It costs us yellow and red cards.

The defeat proved costly for Tuchel’s side as they dropped to fifth in the table on Tuesday night after West Ham took advantage of the shock loss by moving into the Champions League places following a 3-2 victory at Wolverhampton Wanderers.

Tuchel will be demanding a response from his outfit on Wednesday when they return to action at Porto for the first leg of their Champions League quarter-final. 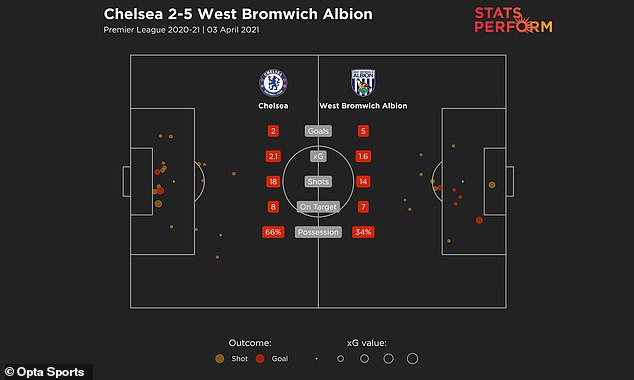 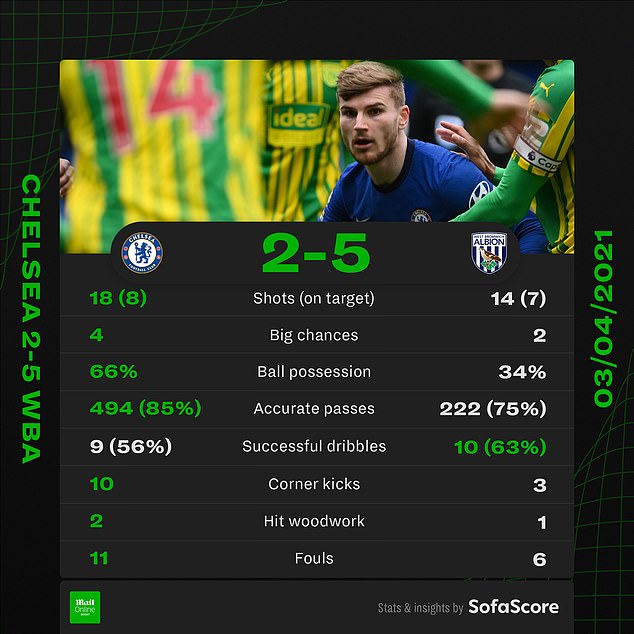 The match stats from Chelsea’s Stamford Bridge loss as provided by SofaScore.com 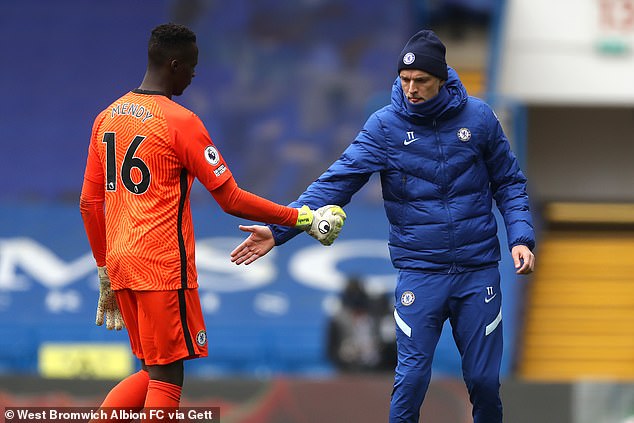 Ahead of the game, Tuchel has confirmed he will not be issuing punishments to Antonio Rudiger and Kepa Arrizabalaga after their training ground bust-up following the Baggies defeat.

Both players were involved in a training ground altercation witch Tuchel has now described as ‘very serious’ and had to be pulled apart by shocked team-mates.

‘It was just an incident at training which heated up with Toni and Kepa. We calmed the situation down, these things are normally unusual but can happen, they are all competitors in all actions and they got heated up.’ 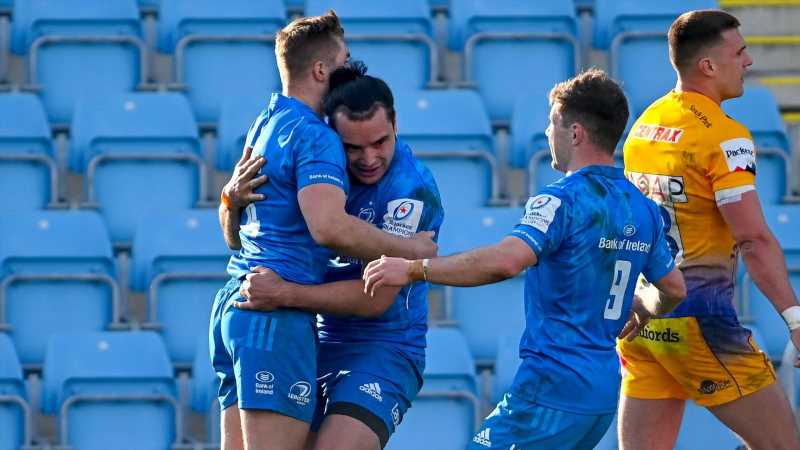