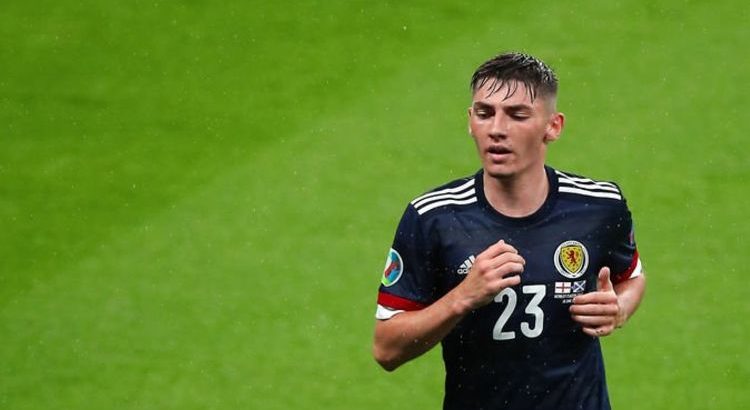 Ruben Loftus-Cheek and Tiemoue Bakayoko are set to be thrown a Chelsea lifeline as youngster Billy Gilmour looks likely to be loaned to Norwich City. The pair have spent considerable time out on loan during their Chelsea careers, but now in their mid-twenties their careers at Stamford Bridge must be decided one way or the other.

According to reports from The Guardian, Chelsea are happy to let Gilmour leave on a season-long-loan for the upcoming season to develop elsewhere in the Premier League.

The 20-year-old is extremely highly rated at Stamford Bridge, but he has struggled to displace established internationals like N’Golo Kante and Mateo Kovacic, only managing to rack up five appearances last season.

Carrow Road seems like the most likely destination for the Scotsman due to Daniel Farke’s strong relationship with Thomas Tuchel, stemming from their time together in the Bundesliga.

The Canaries achieved promotion straight back to the Premier League after winning the Championship in May and the youngster would likely receive plenty of game time.

JUST IN: England to face Germany in last 16 of Euro 2020 as Three Lions’ path to glory confirmed 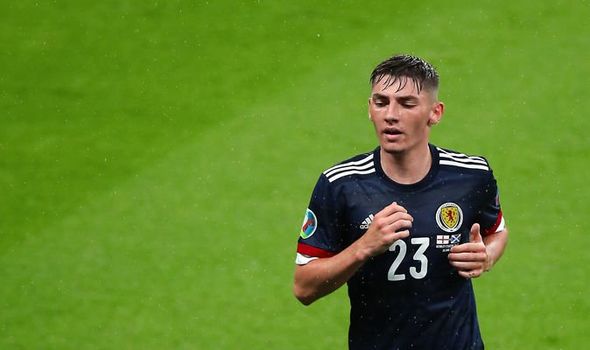 Gilmour initially made headlines by putting in a strong performance at Wembley which saw Scotland battle to a 0-0 draw against England, their only point of the tournament.

Shortly afterwards, however, the player tested positive for COVID-19 which forced England regulars Ben Chilwell and Mason Mount to miss their final group game against Czech Republic through isolation.

Turning attention back to west London, Loftus-Cheek may be the first in line to stamp his authority on the midfield with Gilmour temporarily out of the picture.

The 25-year-old has enjoyed fruitful spells during his Chelsea career, scoring 10 goals in 40 appearances back in 2018-19.

However, his progress has continually been halted by loan moves, first to Crystal Palace and then to Fulham where he endured a tough campaign, ultimately ending in relegation.

At a physical 6ft 3ins and possessing plenty of technical ability on the ball, Loftus-Cheek has a rare skillset which has seen him attract the likes of Maurizio Sarri’s Lazio in recent weeks.

The Guardian suggest that an experimental pre-season will be crucial for the former England midfielder to prove himself under Tuchel.

Bakayoko is another forgotten figure set to be handed a second chance by the German. 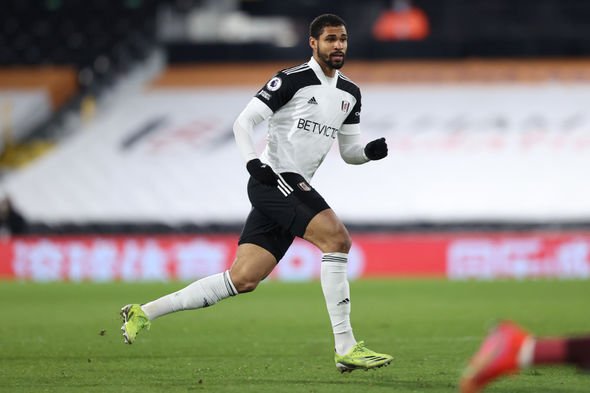 The one-cap French international has spent each of the last three seasons on loan, twice in Serie A where he became a first-team regular at AC Milan and then Napoli.

The former Monaco man would certainly add some defensive muscle to the Chelsea midfield, while his loan spells make him a much more experienced proposition than when he first joined the club.

With a big opportunity on the horizon at a team which seems to be going places, the pair must prepare for an important pre-season while Gilmour prepares to establish a home away from home.