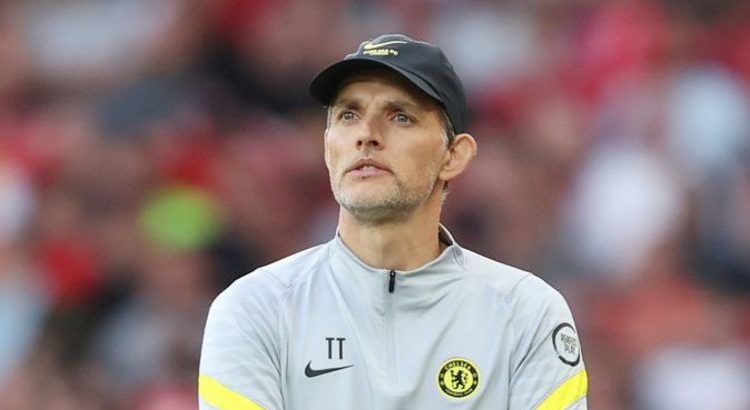 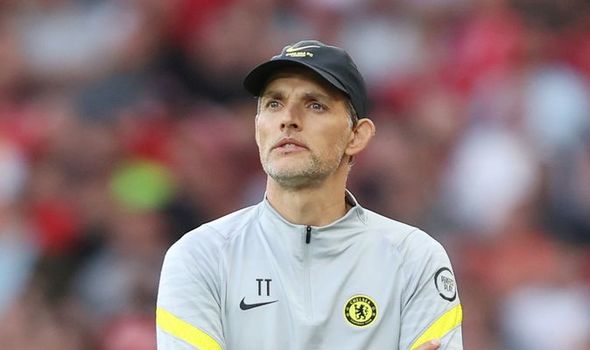 Chelsea boss Thomas Tuchel was apparently annoyed by one of his Chelsea stars during the first half of his side’s Premier League clash with Tottenham. The German made just two outfield changes to the team which defeated Zenit St Petersburg in the Champions League and his players laboured to a goalless first half against Spurs.

The Blues failed to register a shot on target during the opening 45 minutes at the Tottenham Hotspur Stadium. It is the first time that has happened during Tuchel’s nine-month tenure.

Not even Romelu Lukaku, who has had an excellent start to his second spell with the West Londoners, could test Spurs goalkeeper Hugo Lloris.

Lukaku was involved in one of his side’s only chances in the first half. The Belgian ran alongside Mason Mount as the England star carried the ball upfield.

However, Mount’s pass was poor. The ball was behind Lukaku and the move quickly broke down.

And it was Mount’s performance with which Tuchel become annoyed in the first half. The 22-year-old was taken off at half-time and was replaced by N’Golo Kante.

According to ESPN, Tuchel was ‘visibly frustrated’ by some of Mount’s decision making.

It was perhaps that scenario with which Tuchel was most annoyed. Chelsea had otherwise struggled to break beyond Spurs’ high press and needed to make the most of such opportunities.

Mount could also have passed to Kai Havertz who was in space on the left. He instead attempted to put Lukaku through on goal but his pass was misplaced.

Tuchel’s decision to replace Mount with Kante was vindicated early in the second half. The Frenchman was playing in his first match since suffering an ankle injury against Liverpool last month.

Chelsea raced into a two-goal lead within 12 minutes of Kante being introduced, with the 30-year-old grabbing one of the goals.

First, Thiago Silva headed home from a corner. The Brazilian managed to move away from Dele Alli and he powered home a header.

Kante then lined up an effort from 30 yards. His strike might have been going wide by deflected in via Eric Dier.

We’ll be bringing you the very latest updates, pictures, and video on this breaking news story.

For the latest news and breaking news visit: /sport/football

Stay up to date with all the big headlines, pictures, analysis, opinion, and video on the stories that matter to you.