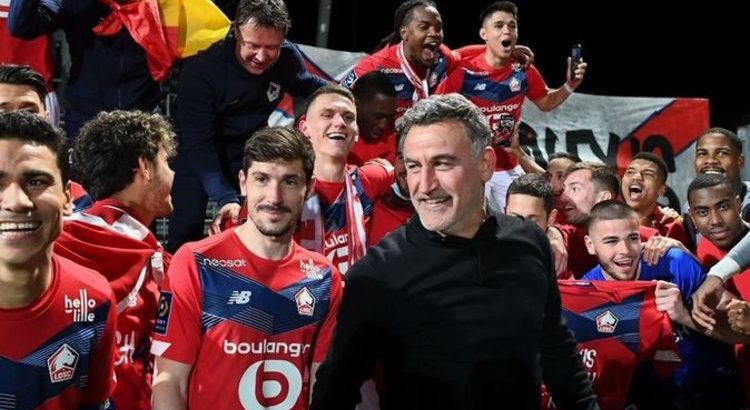 Everton are reportedly keen on attempting to lure Christophe Galtier to Goodison Park and if they are successful, that could be good news on the transfer front. That’s because the Frenchman has just recently left Lille having guided them to the Ligue 1 title in style, meaning their squad is not short of talent.

Furthermore, the board are prepared to sell a number of the club’s players this summer due to financial troubles.

Lille’s recruitment model means the majority of their squad are below the age of 25.

Former sporting director Luis Campos has helped pluck some of the finest talent from around France while the Ligue 1 champions have also capitalised on their Turkish connections.

Should Everton somehow beat Nice to Galtier, a raid on his former club Lille could now be ruled out with the Toffees squad in desperate need of some additional quality.

Express Sport looks at three Lille player that would be perfect for Everton, permitting Marcel Brands is willing to invest…

JUST IN: Everton ‘ready to move for Christophe Galtier’ despite agreement in principle with Nice 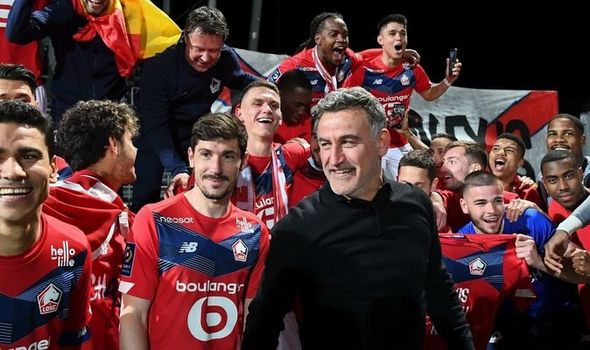 The Turkish right-back is a player Everton looked at before last summer.

Tottenham and Manchester United have also been linked with the 24-year-old but are yet to make their move.

Celik is one of the players Lille are willing to offload and he could be available for under £20m.

With Seamus Coleman approaching the end of his career, Everton need additional competition at right-back.

Mason Holgate and Ben Godfrey have had to step across the fill-in on a number of occasions and Celik would provide some quality in reserve.

Everton are crying out for some quality out wide and Ikone ticks that box.

He is a left-footed, tricky customer who plays from the right, a position where Everton have really lacked quality.

Ikone loves to beat players and create chances for the forward and Dominic Calvert-Lewin and Richarlison’s goal tally would certainly benefit from that.

The French Under-21 international is one of the names Borussia Dortmund have considered as a potential replacement Jadon Sancho and with two years left on his deal, it could be the right time for Lille to cash in. 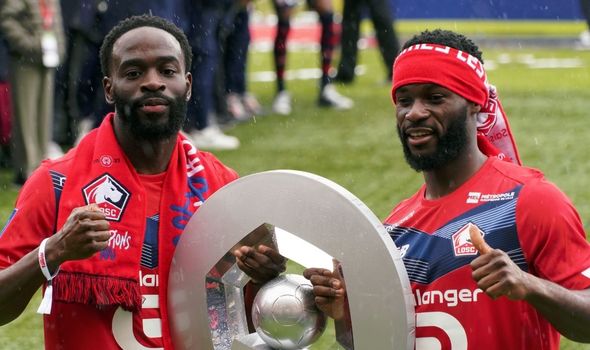 Bamba’s stock is high after he raked in 11 assists last season as well as six goals.

He can play anywhere behind the striker including wide left, right and centrally.

Everton are starved of quality out wide with the likes of Alex Iwobi and Bernard just not cutting the mustard.

Bamba is an immediate upgrade on those options and at 25, is the ideal age for the Toffees.

Too many times in recent years, Everton have been guilty of wasting cash on players who are quickly approaching 30. This is where they should be shopping…