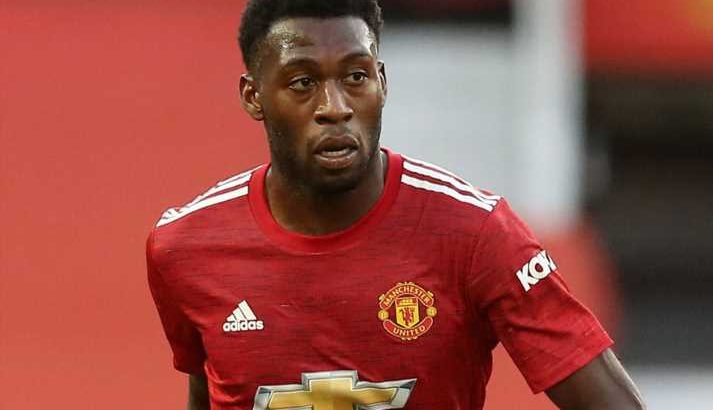 Timothy Fosu-Mensah has joined Bayer Leverkusen from Manchester United on a three-year contract, for a fee understood to be in the region of €2m.

Fosu-Mensah agreed personal terms and completed a medical with the Bundesliga club having been granted permission to speak to other clubs by manager Ole Gunnar Solskjaer.

The 23-year-old right-back has provided cover for Aaron Wan-Bissaka this season and made three appearances for United but his Old Trafford contract was set to expire at the end of the season.

Solskjaer said last week that Fosu-Mensah was one of several United players free to leave in January for a fee rather than as a free agent this summer, along with Sergio Romero and Marcos Rojo.

Fosu-Mensah made his United debut under Louis van Gaal in 2016 before earning more Premier League experience during loan spells with Crystal Palace and Fulham.

The Netherlands international was surprisingly recalled to the first-team squad by Solskjaer during last season’s Project Restart and back in September, he started United’s opening league game of the season – a 3-1 defeat to Palace.

Fosu-Mensah has only appeared as a substitute in Champions League group stage games against Istanbul Basaksehir and RB Leipzig since and departs having played 30 times for United.

Solskjaer has said that United currently have no plans to add to their squad during the January window and that outgoings are more likely than incomings.

Fosu-Mensah’s departure is likely to see Brandon Williams provide back-up for Wan-Bissaka. The majority of Williams’ United appearances have come as a left-back but the 20-year-old is right-footed.