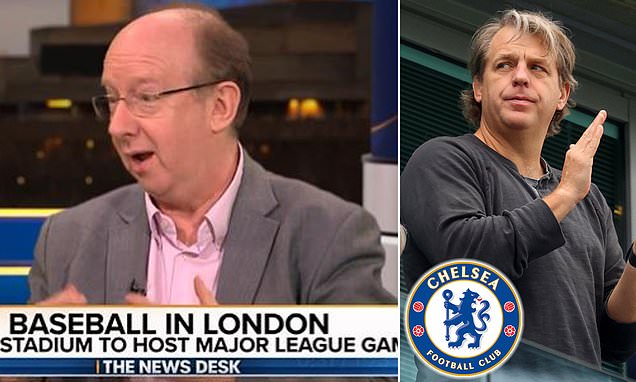 Todd Boehly has ‘a lot of money’ behind his Chelsea takeover and ‘there will be a lot of investment’ once the deal goes through, reveals incoming Blues director Daniel Finkelstein

Todd Boehly is prepared to heavily invest in the Chelsea team once his £4.25bn takeover of the London club has been ratified according to Daniel Finkelstein, who is set to join the new Chelsea Board.

Finkelstein, who is a member of the House of Lords, a Conservative peer and a Chelsea supporter, was quizzed on Boehly’s impending takeover from the sanctioned Russian Roman Abramovich during an appearance on TalkTV.

‘We’re still at the early stages – he’s had a sale agreement with Chelsea and now the government has got to license the sale because it’s a sanctioned club and the Premier League has got to decide that I’m a fit director,’ Finkelstein said. 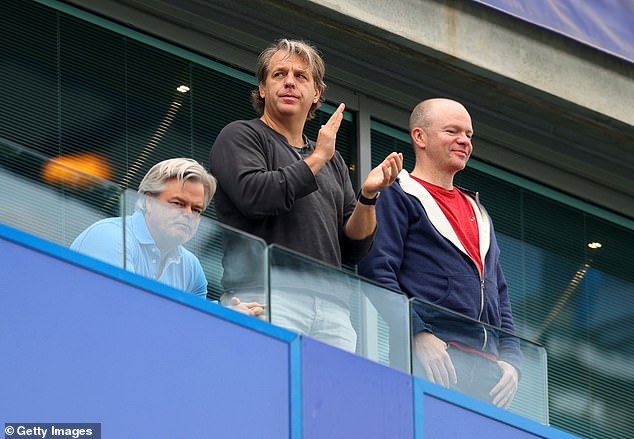 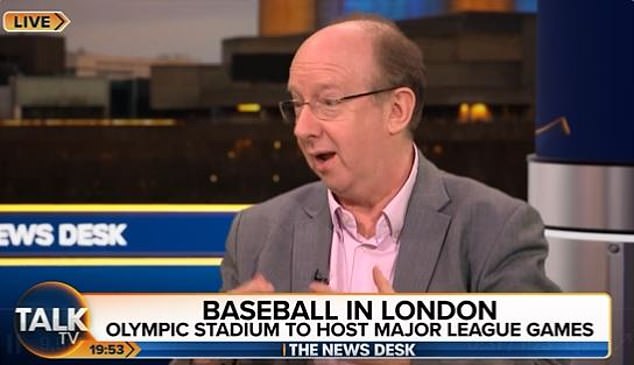 ‘I think Chelsea is going to get, in Todd Boehly, a fabulous owner – I’m really impressed by him. I was very impressed before I met him, I think in a similar way to him about sport so it was a sort of meeting of minds anyway.

‘I really like him but I think he’s also got big plans. So as a Chelsea fan who was worried when the club had to be sold, I’m looking at how the club can be made better than just how we can stop it becoming worse.’

Finkelstein continued: ‘The job of the owner is judged by whether we spend money wisely, not just how much we spend.

‘The truth is there is a lot of money behind Todd Boehly’s bid, there will be a lot of investment in the club but it will also be invested wisely.’

Boehly, who is also a co-owner of the LA Dodgers baseball team, was in attendance at Stamford Bridge on Saturday for Chelsea’s 2-2 draw with Wolves, hours after his takeover had been announced.

Chelsea surrendered a 2-0 lead on the day in a disappointing result to start the new era.

Speaking on Tuesday, manager Thomas Tuchel revealed he is yet to meet Boehly or find out how much money he has to spend in the summer.

‘Absolutely not. Maybe if I had, I would not tell you! But I do not have so I don’t need to lie,’ Tuchel said.

‘Nothing has changed for us at Cobham, we are still waiting for the confirmation, for things to progress, to hopefully have news for you and for us, for the team, to inject some positive energy.

‘It feels like it will come to an end and give us possibilities to act but at this very moment it is not like this.’ 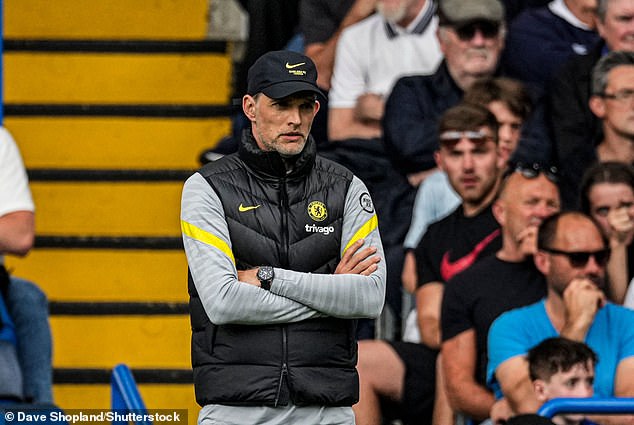 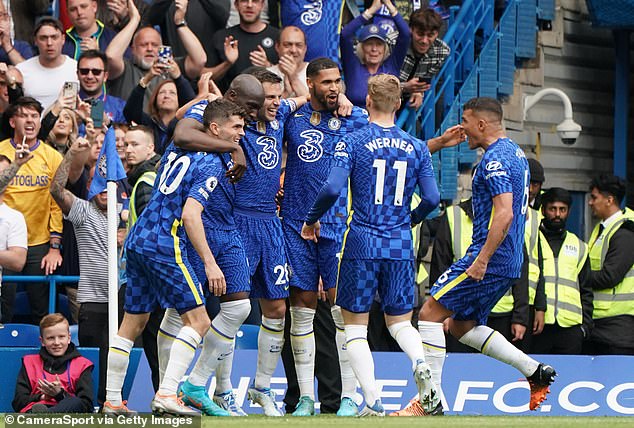 Chelsea played in front of Boehly for the first time on Saturday, drawing 2-2 with Wolves

He added: ‘We are the only club in the moment that suffers like this, maybe the first club that ever did this.

‘These are steps in the right direction. We are waiting for it since a long time.

‘We need the positive energy and competitive atmosphere at the club. It is very important for things to progress.’ 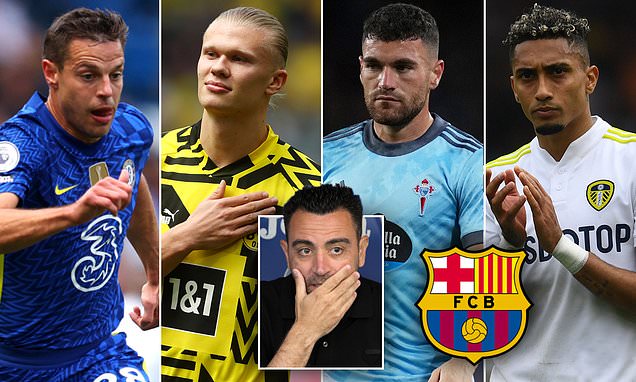 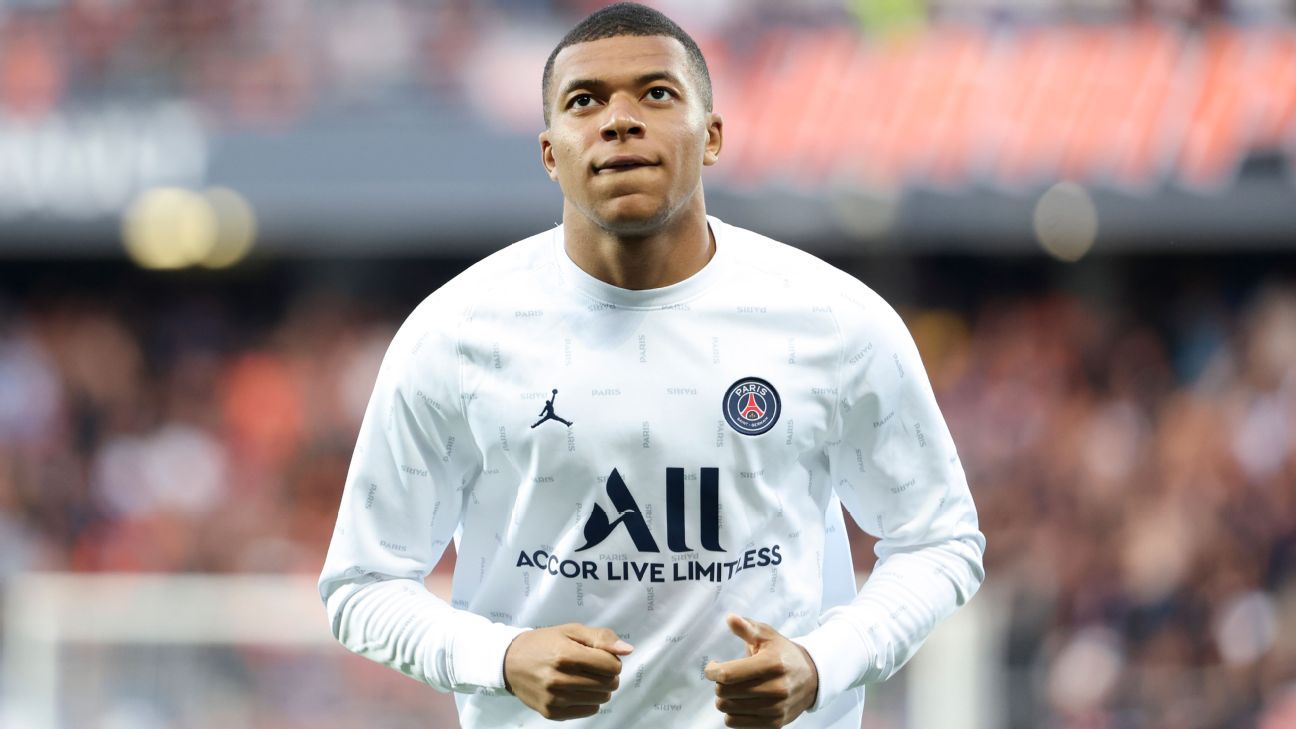 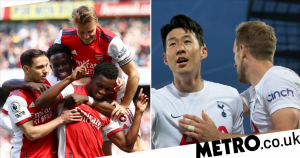 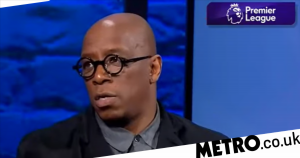