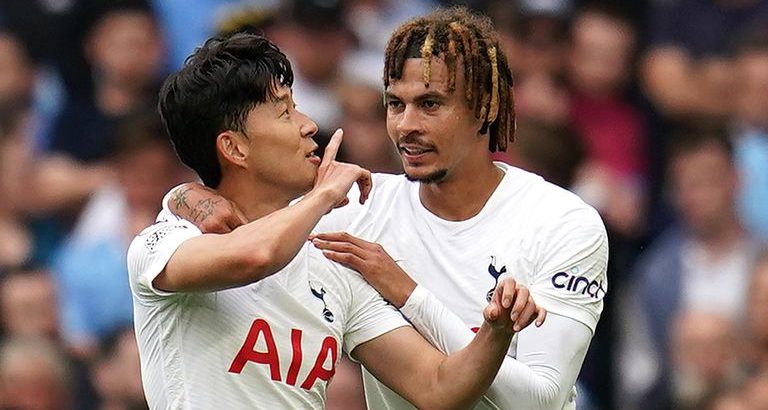 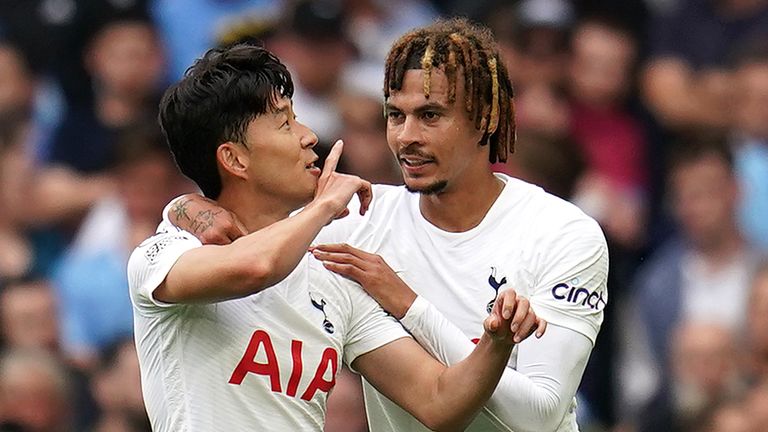 Nuno Espirito Santo’s Tottenham reign got off to the perfect start as his side shocked champions Manchester City with a 1-0 win courtesy of Heung-Min Son’s second-half strike on a pulsating Super Sunday.

With the preamble to this standout fixture in the Premier League’s opening weekend dominated by the future of Harry Kane, it was once more Son who stepped up to the mark, deciding a fiercely-competitive contest with his precise finish on 55 minutes.

City rarely threatened in response as Kevin de Bruyne was belatedly introduced to draw a fine saw from Hugo Lloris but Spurs held on to secure three points that represents a major statement of intent after a summer of turmoil off the pitch.

The result continues their recent stronghold over City, who have now lost on all four of their visits to the Tottenham Hotspur Stadium in all competitions, the first time Pep Guardiola has lost four such away games in a row in his managerial career.

Man of the match: Japhet Tanganga