Tottenham boss Jose Mourinho has been backed to surprise Manchester City with the same tactic as Liverpool when they meet next week.

It was the first time Klopp had played all four together and it caused problems for City early on.

After the international break, City face another of their top-six rivals in Spurs.

And Mourinho can boast a top-quality attacking line-up with Harry Kane, Heung-min Son and Gareth Bale. 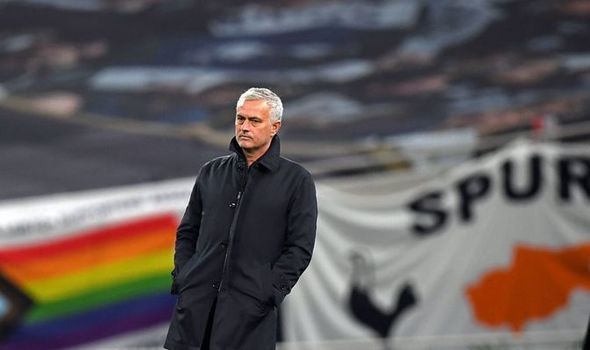 “We had the same discussions with Liverpool about their front three, they managed to squeeze four in.

“Will Mourinho squeeze more in? It’s great, Gareth Bale, once he’s fit, will be a brilliant player that we all know how well he can do in the Premier League. 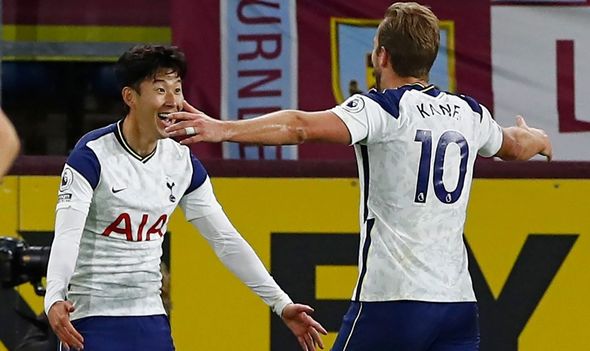 “If you ask me if they’ll all be first choice against Manchester City, I’m sure he’ll try and get as many in as he possibly can.

“Then it’s the European fixtures after that where he can rotate.”

Meanwhile, Harry Kane has claimed Dele Alli’s omission from the England squad is a sign of the strength in depth available at international level.

Alli has lost his place at club and international level after an alarming dip in form and as it stands is unlikely to be in the England squad for the European Championships next summer.

And Kane says reputation means nothing with so many young stars emerging.

“I think it just shows the strength in the youth players.

“Maybe younger players are starting to get their chance a bit earlier now.

“That’s the thing with England, there’s always another great player in your position so you always have to make sure you’re working hard and make sure you’re improving, no matter how many goals or caps you have.”