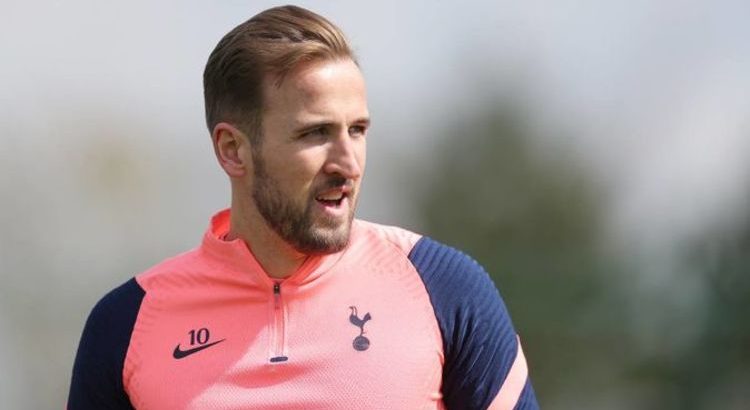 Ryan Mason has addressed rumours linking Harry Kane with a move away from Tottenham in this summer’s transfer window. Kane is under contract at Spurs until June 2024, having signed a six-year deal in 2018, but he is growing frustrated with the lack of progress at the club.

The 27-year-old striker has been in brilliant form this season, scoring 26 goals in 41 appearances across all competitions.

He is leading the race for the Premier League’s Golden Boot, with 21 goals and has also provided 13 assists for his team-mates in the top-flight.

However, despite his personal form, Spurs are enduring a poor season, sitting seventh, five points adrift of the Champions League qualification places.

They were knocked out of the Europa League by Dinamo Zagreb – a result which contributed to the sacking of Jose Mourinho last week – and lost the Carabao Cup final to Manchester City last weekend.

The Athletic reported earlier this month that Kane would be willing to push for an exit this summer if Spurs fail to finish in the top four and he recently openly admitted to his frustration in north London.

JUST IN: Jose Mourinho to return to management ‘very soon’ after Tottenham sack 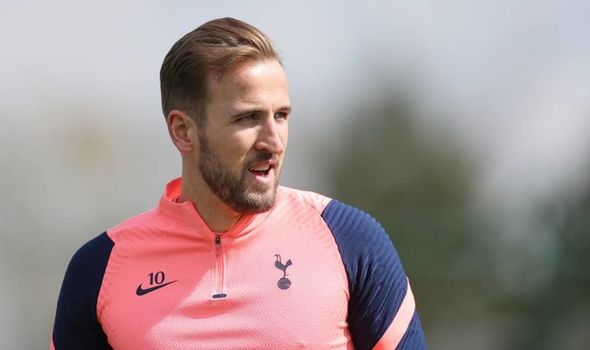 “I want to be winning the biggest prizes there is to offer and we are not quite doing that,” he told Sky Sports this week after being named as the Premier League player of the year at the London Football Awards.

Manchester United are on the lookout for a striker this summer and have made Borussia Dortmund star Erling Haaland their top priority, while Manchester City are also in the market, with Sergio Aguero leaving the club at the end of the season.

Former Spurs winger David Ginola told talkSPORT on Thursday that Kane “has to” leave this summer in order to achieve his ambitions, but interim manager Mason is confident the club will keep hold of him.

Asked in his pre-match press conference on Friday whether Tottenham needed to qualify for the Champions League to satisfy Kane, Mason told reporters: “I don’t think so. Harry Kane loves this football club, in the past eight or nine years as one of the best strikers in the world.

“Everyone knows that and we know that and hopefully Harry knows that.”

When asked if he had spoken to Kane about his future at the club given the interest in him, Mason added: “No, I’ve not. Harry is a constant professional.

“There won’t be any conversations between me and him about anything other than training and the match ahead.”

Tottenham face bottom side Sheffield United in the Premier League on Sunday, with three points a must if they are to stand any chance of closing the gap to Chelsea in fourth.