Tottenham are exploring the possibility of bringing Krzysztof Piatek to the club this month from AC Milan. Spurs have moved for the Polish international after losing Harry Kane until April through injury as they look to get their season back on track.

Now according to The Athletic, Tottenham chief Daniel Levy has seen a swap deal offer rejected for the striker.

David Ornstein said on the Ornstein and Chapman Podcast: “Spurs were interested in a swap deal.

“It’s my understanding that the deal Daniel Levy was keen on would have involved Juan Foyth and Victor Wanyama.”

AC Milan are keen on recouping the £34million they paid to Genoa this time last year for 24-year-old Piatek. 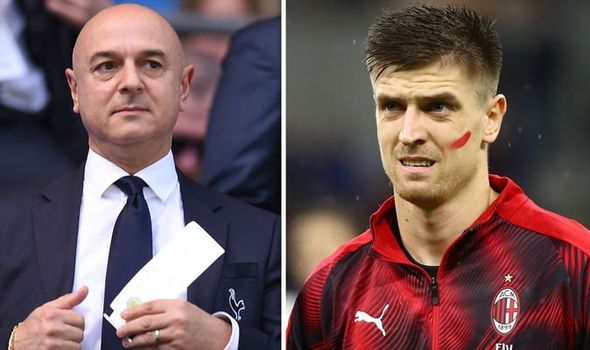 Manchester United have also reportedly asked the Italian giants to be kept informed of developments regarding his future.

Aston Villa and Newcastle have also expressed an interest in a potential loan deal, with West Ham sniffing around too.

Tottenham are open to letting Foyth leave the club this month.

There had been claims that he could be included in a potential swap deal offer for Bruno Fernandes. 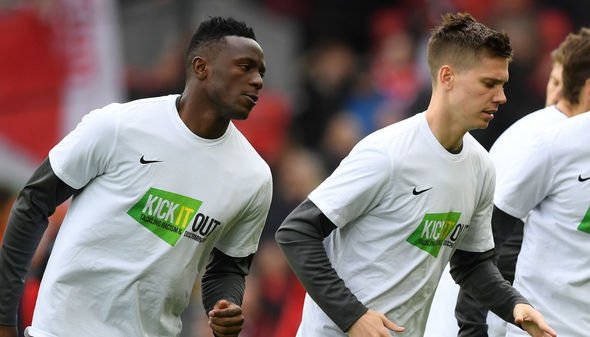 Foyth has now fallen further down the Tottenham pecking order after Japhet Tanganga impressed against Liverpool on Saturday.

His agent Claudio Curti recently told Inter Dipendenza that he is looking into the chances of his client leaving north London this month.

“We are evaluating the possibility of going out in the January market,” he said.

“We wait for this week to find clarity with Tottenham.” 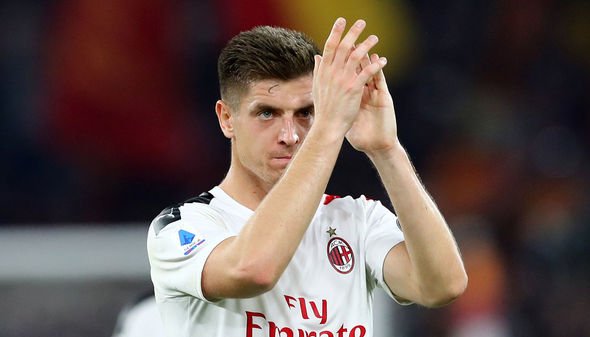 Porto’s Ze Luis is also a player that has been linked with the club in recent weeks.

Tottenham are looking to sign a striker to help them cope with the loss of Kane.

When asked about links to the Cape Verde international, Jose Mourinho suggested that the noise surrounding potential moves is being driven by agents.

“I think the majority are from a player’s entourage looking to put their names into the market.

“Do we need a striker? Yes, but it has to be a positive move for us. It’s not easy but we’re trying to add that type of player to the squad.”