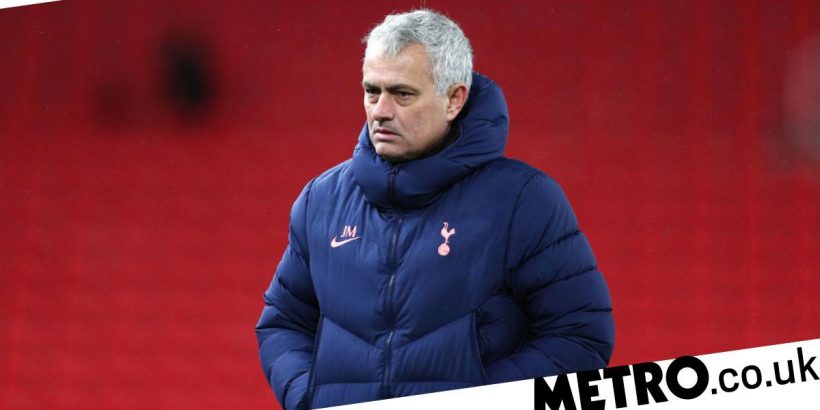 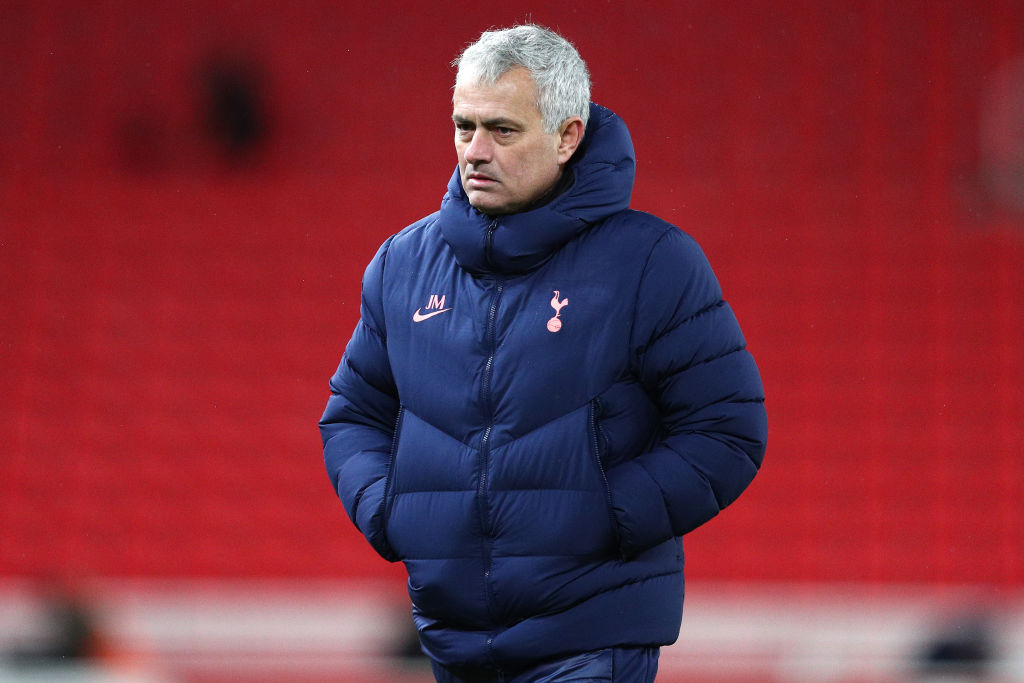 Jose Mourinho is running out of time to save his job as Tottenham Hotspur manager with the north London club having already decided their preferred choice to replace him, according to reports.

Spurs have gone from the top of the league to ninth place in a matter of months, winning just won of their last six Premier League matches – against lowly West Brom – and losing the other five.

They were defeated last time out against West Ham to fall nine points adrift of the Champions League places while they also exited the FA Cup at the hands of Everton.

According to The Telegraph, Mourinho now faces a decisive 12-day period in which Spurs play four games against Wolfsberger in the Europa League, then Burnley, Fulham and Crystal Palace in the Premier League.

A defeat in any of those matches could spell the end for Mourinho, with nine points the minimum expectation, though the Portuguese coach does still retain the support of Daniel Levy for now.

That could change quickly, and Spurs have already identified RB Leipzig boss Julian Nagelsmann as the man they will turn to if Mourinho is sacked.

The 33-year-old – who dumped Spurs and Mourinho out of the Champions League 4-0 on aggregate last season – is regarded as one of the most exciting young coaches in Europe and it would represent something of a coup if Tottenham managed to land him.

Chelsea approached Nagelsmann before turning to Thomas Tuchel when they sacked Frank Lampard, but the German coach did not want to leave Leipzig – who are hunting the Bundesliga title – midway through the season.

Nagelsmann has also been linked with the Bayern Munich and Real Madrid jobs and Spurs will need to pay a hefty compensation fee in order to land him, in addition to the mammoth pay-off Mourinho will be due.

The German’s attacking, adventurous football philosophy is likely to be a better fit for what Spurs fans crave, with Mourinho’s more defensive and pragmatic approach frequently criticised.

Leicester City boss Brendan Rodgers is another manager who is greatly admired by Tottenham’s hierarchy, though he is one of the highest-paid coaches in the Premier League and the Foxes will not let him leave cheaply.