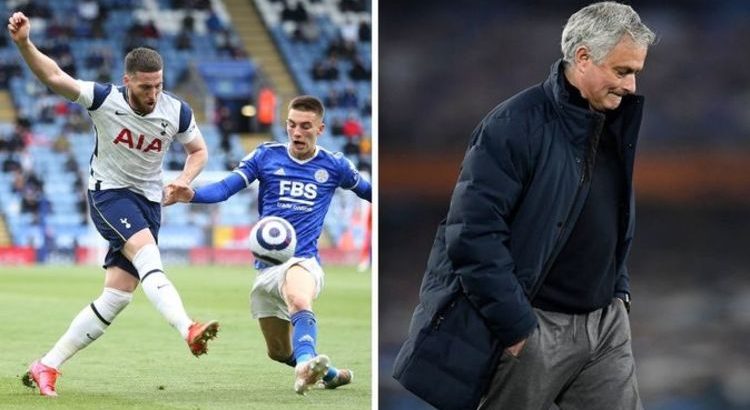 Tottenham Hotspur defender Matt Doherty has admitted the players didn’t do enough to get results for Jose Mourinho ahead of his departure. Spurs chairman Daniel Levy sacked Mourinho in April but is yet to appoint his successor almost two months later.

Mourinho left Tottenham after just 18 months in charge, but Doherty has leapt to the defence of his former boss.

Spurs finished the 2020/21 season without a trophy again and finished seventh in the Premier League.

One of the main catalysts of Mourinho’s exit would’ve been the 3-0 defeat at Dinamo Zagreb that dumped the club out of the Europa League a month prior.

Despite the disappointing end to his tenure, Doherty has suggested that Mourinho should’ve had more time to succeed in north London.

JUST IN: Hoddle fears Harry Kane may be having transfer chats on England duty 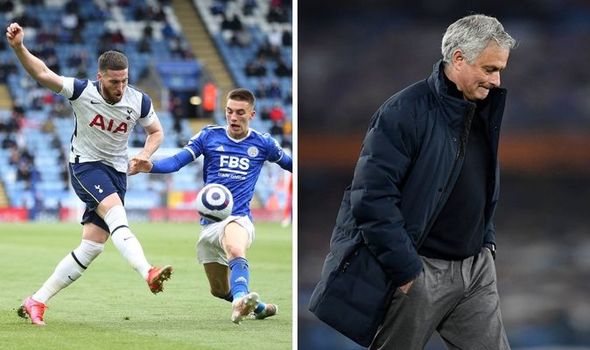 The 29-year-old blamed himself and his teammates whilst admitting they couldn’t get the necessary results whilst he was at the helm.

He said: “He was only there for 18 months. If it was three or four years, it could be a different conversation, but we just weren’t getting the results for him.

“The manager is always the one to lose his job, but as players, we were the ones on the pitch.

“We weren’t able to get the results for him, which was a shame because he’s one of the best managers ever.”

Doherty has also played down suggestions of his frustrations over minutes under Mourinho.

He described his relationship with the Portuguese manager as ‘great’ and revealed that the two were neighbours for a year.

“I definitely got a fair crack of the whip,” Doherty explained. 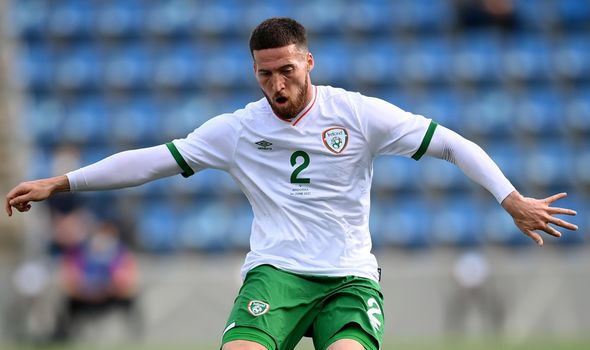 “I had a great relationship with him. He was my neighbour for a whole year, so the relationship was fine. He was a great guy, but unfortunately, these things happen in football.

“That was the case, but he is Jose Mourinho, he is one of the best ever and I have nothing but praise for him.”

Mourinho has wasted no time getting back to work following his Tottenham sacking, with Italy his destination.

The former Chelsea and Manchester United manager has been appointed by AS Roma ahead of the 2021/22 campaign.

He will return to Serie A for the first time since his successful stint with Inter Milan from 2008 to 2010.