Tottenham midfielders Dele Alli and Eric Dier will continue their bromance by appearing on a special celebrity version of hit TV show Gogglebox.

The England internationals are known for their close friendship, with the pair often seen joking with eachother at the Tottenham training ground and on social media.

Alli and Dier will appear on Gogglebox on Friday as part of Channel 4’s Stand Up To Cancer campaign. 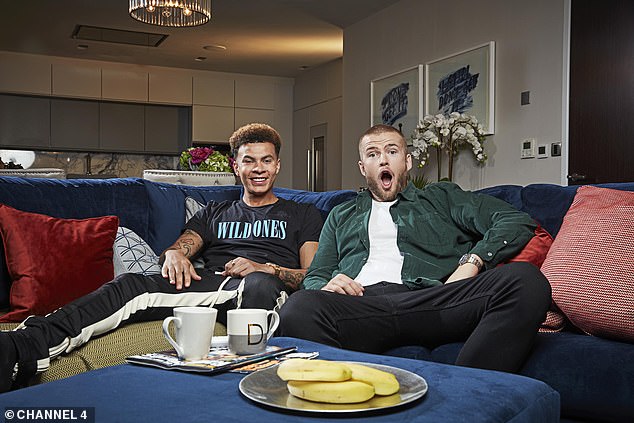 Alli told Channel 4: ‘Eric and I were really pleased to be asked to join the Gogglebox families. We wanted to lend our support and help raise awareness for the great work of Stand Up to Cancer.’

Dier was also delighted to take part in the programme and praised the work carried out by Stand Up To Cancer. 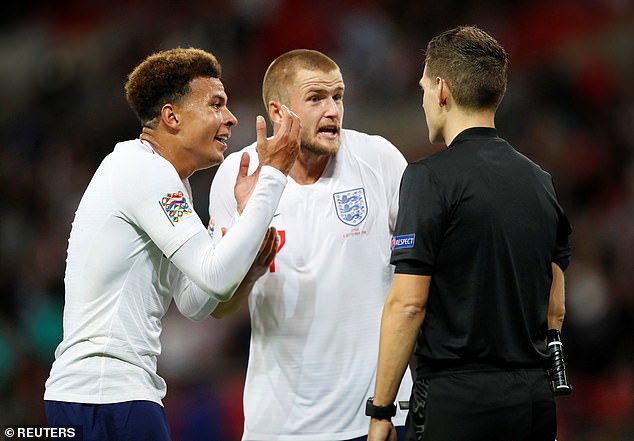 Alli and Dier, who play together at club level and for England, have a close friendship

CELEBRITIES CONFIRMED TO FEATURE ON GOGGLEBOX

He said: ‘The work carried out by the Stand Up To Cancer campaign is amazing and Dele and I are really pleased to be able to play our part. We love Gogglebox so it’s going to be quite surreal to see us on the show.’

Other celebrities who will be reacting to this week’s TV include actor Danny Dyer and his daughter Dani and Stoke striker Peter Crouch and his wife Abbey Clancy.

In recent years a host of celebrities have appeared on Gogglebox, including Noel Gallagher, Jeremy Corbyn, Ed Sheeran and Andy Murray.

Launched in the UK in 2012, Stand Up To Cancer, has raised more than £38million, funding 35 trials and projects involving more than 8000 cancer patients.