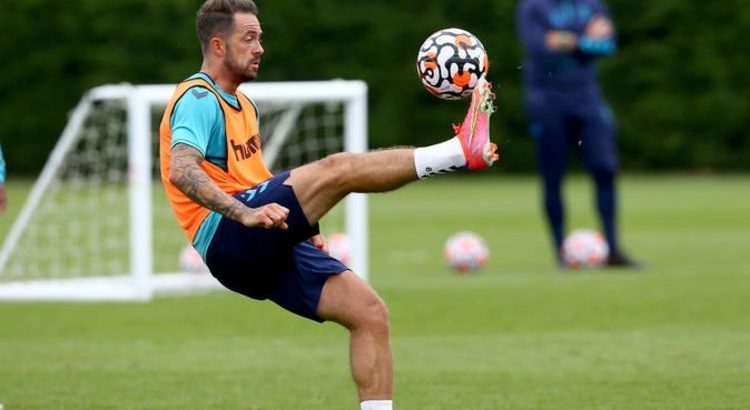 Southampton do not want to sell Danny Ings this summer, according to reports – and especially not to Tottenham, who have been heavily linked with the striker. This is because of the bad experiences the Saints have had in past negotiations with Spurs.

New Tottenham boss Nuno Espirito Santo is rumoured to be interested in the 28-year-old, as he looks for a partner for Harry Kane next season.

Ings rejected a new contract with the south coast club and, with his current deal ending next summer, Southampton could be tempted to sell the forward.

However, the Evening Standard says that this is not the case and Southampton have no interest in selling him this summer.

They add that they see Spurs as the last Premier League club they would want to do business with.

This is due to bad experiences when dealing with Spurs throughout the Pierre-Emilie Hojbjerg’s transfer last summer.

The north London side reportedly attempted to turn the midfielder’s head very early on in negotiations and this, along with chairman Daniel Levy’s infamous hardball approach, means they don’t want to sell to Spurs.

Manchester City and Manchester United are also rumoured to be interested in the striker.

And, according to FA registered intermediary Paul O’Keefe, Ings is open to a move to all four clubs should an offer be made.

Whilst Nuno wants to sign Ings as a partner for Kane, he will have to keep hold of his captain first.

He and new director of football Fabio Paratici are going to find it tough to stop the England international from jumping ship this summer.

Kane has reportedly told Spurs that he would like to join a club that regularly challenges for silverware.

The club are under no pressure to sell the boyhood Tottenham fan, however, and they have the power to make life difficult for the 27-year-old.

Spurs will undoubtedly be looking to bolster the squad and improve on their seventh-place finish last term.

As well as Ings, they are also reportedly interested in signing a creative midfielder this summer.

Lyon’s Houssem Aouar and Lille’s Renato Sanches have both been linked.

As for Sanches, he starred as Lille shocked PSG by winning the Ligue 1 title last season.