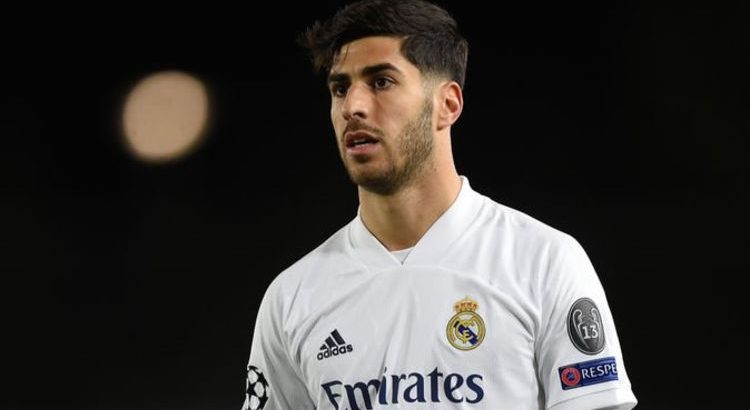 Tottenham Hotspur were turned down by Marco Asensio this summer, according to reports. The Real Madrid wide attacker was the subject of interest from a number of clubs, with Spurs the biggest suitors, but instead opted to stay in the Spanish capital.

New Tottenham boss Nuno Espirito Santo is believed to have been keen on the addition of Asensio, with the club looking to replace the departed goalscoring loanee Gareth Bale.

And the club’s new director of football is believed to have made an attractive offer to the Spaniard.

Asensio was promised he would have become one of the “main offensive references” at Spurs, according to the reports in Spanish publication Marca.

And Real Madrid were believed to be open to the idea, with their player having scored an underwhelming 18 league goals in 132 matches for the club to-date.

But the 25-year-old instead opted to remain at the Bernabeu and fight for his first-team place under Carlo Ancelotti.

Spurs did make a number of additions in the summer transfer window, with attacking midfielder Bryan Gil arriving from Sevilla as a likely Asensio alternative.

But perhaps the most significant transfer activity of the window for Spurs saw five first-team players leave the club.

Moussa Sissoko and Erik Lamela were among those to depart, with the club having struggled for some time to get such squad players off the books.

Spurs are top of the Premier League after the opening three rounds of matches thanks to three straight 1-0 wins to open Espirito Santo’s career as Tottenham boss.

The league leaders return to action after the international break against Crystal Palace in the early kick-off on Saturday.

But Spurs could be without Argentine internationals Giovani Lo Celso and Romero for a number of weeks, after the pair were caught up in a coronavirus deportation controversy during the recent South American qualifiers.

Brazilian health authorities stormed the pitch during the game between the continental rivals, saying that the Premier League players on show had not adhered to the country’s quarantine rules.
Source: Read Full Article