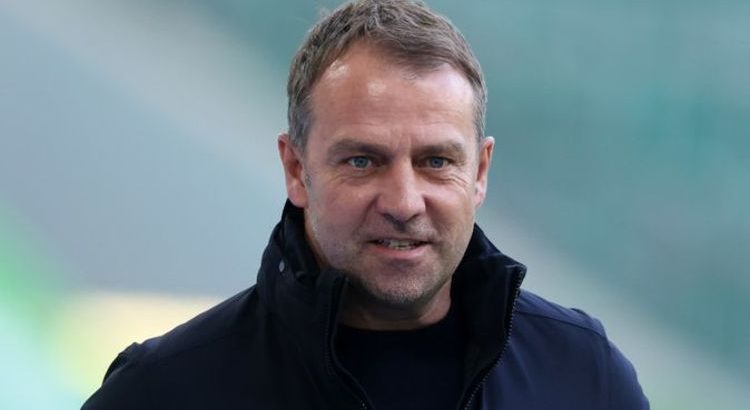 Tottenham are yet to make any grounds on their search for a new manager but Bayern Munich boss Hansi Flick is reportedly a target for Daniel Levy. Spurs moved on from Jose Mourinho nearly a month ago now with Ryan Mason being appointed interim manager.

It was announced at the time that Mason would be given the job until the end of the season, indicating that Tottenham were going to take their time in finding a permanent replacement for Mourinho.

A number of high-profile managers have been linked with taking the role at the north London outfit.

Julian Nagelsmann was seen as the top choice early on, but he’s now off the table with an agreement in place for the German coach to take over at Bayern in the summer.

Antonio Conte and Brendan Rodgers have also been touted as possible candidates for Spurs to look at. 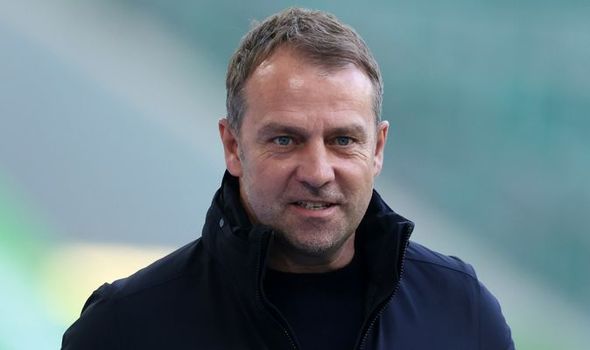 And the likes of Graham Potter and Scott Parker have similarly seen their names banded around as potential options.

It appears to be a wide net Levy has cast out in looking for the ideal manager to come in and help push Tottenham back up the table from next season.

But it appears as though Levy has narrowed down his search to managers with a certain pedigree.

According to The Telegraph, Levy wants to bring in a manager who has enjoyed strong success this past season.

That potentially rules out the likes of Potter or Parker coming in, with the latter being relegated with Fulham.

However, the report does name Flick as a ‘figure of interest for Levy’ – who certainly fits the profile Tottenham are supposedly looking for.

While Flick hasn’t managed to repeat the heroics of Bayern’s quadruple last year, they have still celebrated winning their ninth consecutive Bundesliga title.

Flick will stand down as Bayern boss in the summer with some uncertainty on where his next job will be. 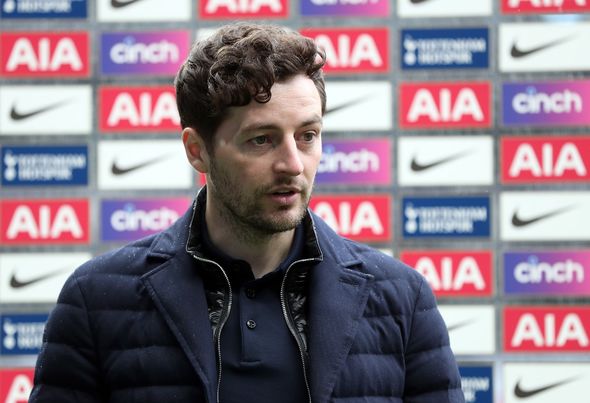 The 56-year-old has been strongly linked with taking over as the new Germany head coach, when Joachim Low leaves his role at the end of the European Championships.

And the report indicates that Tottenham also share the same fear that Flick will ultimately choose the international role.

But it is also suggested as a ‘possibility’ that Flick could be tempted by a move to the Premier League and to take over at Tottenham.

Tottenham are still fighting to play in next season’s Europa League, although hold a strong chance as they currently sit sixth.

West Ham and Everton though are in close proximity with the team finishing seventh potentially playing in the inaugural Europa Conference League.