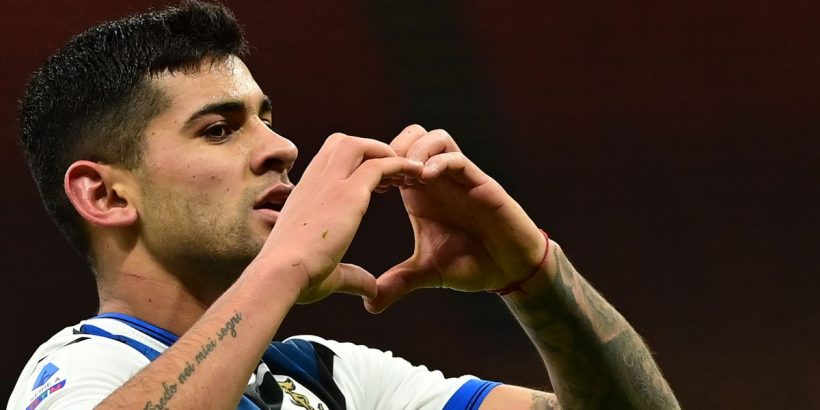 Tottenham are ready to kick off their summer spending under new director of football Fabio Paratici by doing a double deal with Serie A outfit Atalanta.

Paratici knows the division better than anyone following his eleven years as chief football officer of Juventus, a period in which they won nine consecutive league titles.

Nuno Espirito Santo is raring to get started following his Wolves departure at the end of last season, and is hoping to see Harry Kane return and offer his commitment to the club.

While that saga goes on in the background, Spurs could please supporters by securing a double deal for a new goalkeeper and central defender – one of which could be imminent. The Daily Mail report that goalkeeper Pierluigi Gollini, 26, will be moving to north London on a season-long loan deal that includes options of a subsequent loan or a permanent transfer.

In addition, they are said to have asked about Juventus defender Cristian Romero, 23, a player who could join Atalanta this summer before moving on at a profit thanks to their purchase option.

Football.London say that Atalanta can activate their £13million clause which came as part of a loan deal, before selling him on for a profit to the Premier League or elsewhere.

Romero was even named the division's Defender of the Year last season following 31 outings in Serie A, with the club going on to finish third and earning Champions League qualification.

Will Tottenham challenge for Champions League qualification next season? Give us your thoughts in the comments section Santo said of his transfer plans at the weekend: "Anything can happen in football, it happens so fast.

"Improving our squad is not an easy job and we have to be really accurate and clinical on who we bring."

Before saying of potential outgoing deals: "Of course because we have very good players, I believe that, when you have such good players all the clubs around the world look at you and see what they can do, but I hope that everybody here wants to be here, this is the main message."

Adding: "All the players that are working here have their own characteristics.

"What happened before is not really important for me, what I am seeing and judging, all the players have been great and working hard.

"I am going to repeat myself, every player is going to be needed because it going to be a long and hard season for us. It is a new start for every player and this is what they should put in their minds."