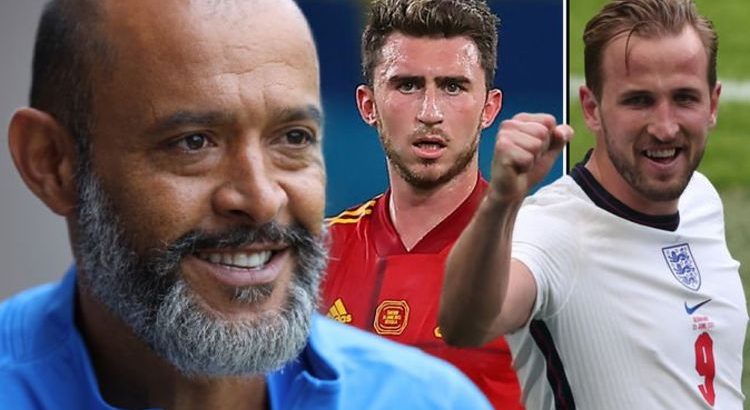 Tottenham will not sell Harry Kane without the blessing of Nuno Espirito Santo and the Portuguese would obviously like to have the England captain at his disposal nexg season. Who wouldn’t? Kane may not have been at his best at Euro 2020 so far, even though he scored his first goal in England’s 2-0 last 16 win over Germany on Tuesday, but he was sublime in the most recent Premier League campaign to tally 23 goals and 14 assists.

No player managed more goals or more assists in England’s top flight and that was despite Kane playing only 35 games in a Spurs side that finished seventh and 24 points behind champions Manchester City.

Unfortunately for new manager Nuno, Kane has made clear privately and publicly that he sees his future elsewhere. That’s not all that surprising given the north Londoners are well out of contention for major trophies.

Kane thinks a gentlemen’s agreement after he opted not to leave for City 12 months ago entitles him to leave for a fair price this summer. If Daniel Levy and co. refuse to honour that apparent agreement then Kane may well feel minded to drag his feet to try and force a move to ensure he realises his ambitions of winning silverware at club level.

He’s expected to hold one-to-one talks with Levy after the Euros to remind the Spurs chairman of his stance. Whether he makes things as ugly as handing in a transfer request or refusing to train or play in pre-season remains to be seen but if he remains desperate to move on then there is every chance Nuno decides a parting of ways is the best resolution. 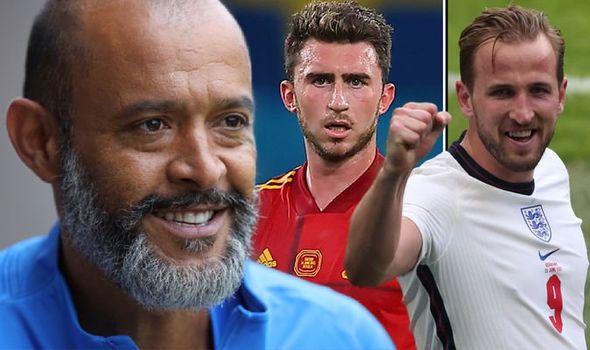 And thanks to City’s strong interest in the talismanic centre-forward, there may be a deal available that helps Spurs significantly strengthen several areas of the squad this summer even in spite of losing the world’s most complete number nine.

The Telegraph report that the Citizens have communicated to Tottenham a willingness to pay up to £100million in cash for Kane. That falls short of Levy’s £150m valuation of the 28-year-old, but City are also willing to include players in a player-plus-cash deal to help get Kane to the Etihad as Sergio Aguero’s successor.

Spurs, the report says, have been alerted to the availability of winger Raheem Sterling and also centre-back Aymeric Laporte, who found starts harder to come by in the 2020-21 season due to Ruben Dias’ performances.

Premier League Player of the Season Dias and Stones formed the centre-half partnership that inspired City to top-flight glory. Both were rightly named in the PFA Team of the Year.

Laporte, who also suffered niggling injuries, meanwhile made just 14 Premier League starts but that must not distract from the France-born Spain international’s quality. Dias and Stones simply formed a strong understanding that provided the backbone for City’s success. Laporte remains a world-class defender nonetheless. 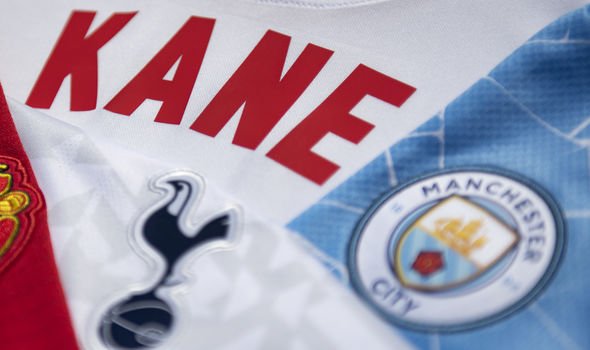 The two seasons before last, Laporte – who only turned 27 in May – was second best only to Liverpool’s Virgil van Dijk of all the centre-backs across Europe – even despite a long-term spell on the sidelines in 2019-20 with a knee injury.

The former Athletic Bilbao defender would start for almost any other club on the continent and that is perhaps where Spurs come in, given City might be willing to pay £100m and also include the left-footed centre-back in their bid to meet Kane’s valuation.

Nuno is in need of new centre-backs with Toby Alderweireld wanting to leave and Davinson Sanchez and Eric Dier both only mediocre. They don’t come much better than Laporte, especially for Spurs in their current situation.

While the Portuguese coach was renowned for his safety-first counter-attacking approach at Wolves, his Spurs side will be expected to be more expansive. He will therefore need a better central defender as a matter of priority.

Joe Rodon is good enough to be one of the two starters but the right-footed Welshman, who played well at the Euros, is in need of a better partner than Sanchez or Dier. Laporte might just be that man, if he can be convinced to accept the step down from City to Spurs. 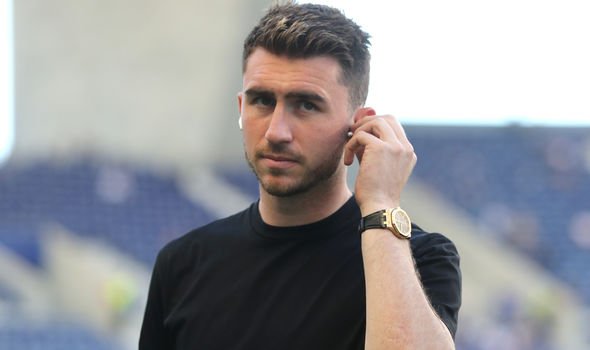 Given he would be a guaranteed week-in, week-out starter and one of the club’s highest-paid players (he is only paid £120,000 per week at City) there is reason for managing director of football Fabio Paratici and Nuno to believe they could feasibly convince him to join in exchange for Kane.

While Spurs are presently working on a deal for Bologna defender Takehiro Tomiyasu, the fact the Japan international can also play at right-back and that new managing director of football Fabio Paratici wants two central defenders this summer suggests a deal encompassing Laporte might be possible. It’s an agreement that would suit Spurs perfectly.

With Laporte alongside Rodon or Tomiyasu, Spurs would have a much stronger rearguard than the one that just leaked 45 goals in 38 games despite playing under the defensive-minded Jose Mourinho for much of the year.

They may lose Kane but in Laporte, they can sign one of the world’s very best central defenders in return – and £100m on top means the back-line wouldn’t be the only department where they could improve.

Throw in some more sales to allow greater first-team investment and Spurs can somehow come out of this summer with a stronger unit despite losing their star man. What a first window that would be for Paratici.