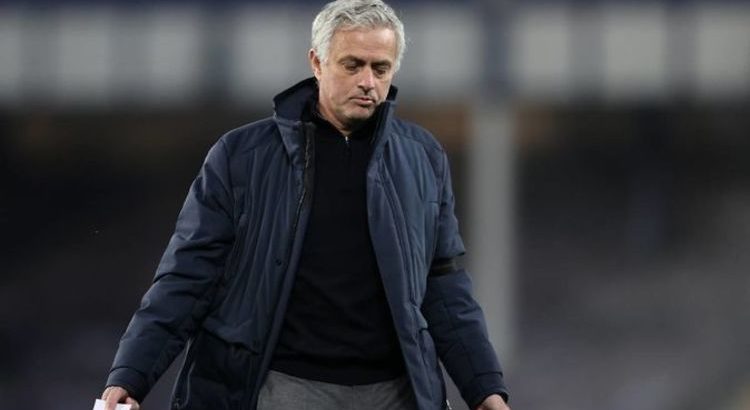 Tottenham have given Jose Mourinho a clear message as the new AS Roma manager looks to pinch two players off his former club. The Portuguese coach was sacked last month but he has wasted no time in finding a new job.

Tottenham have told Mourinho he will have no chance trying to sign either Eric Dier or Pierre-Emile Hojbjerg this summer for AS Roma.

The two players were first-team regulars under The Special One, with the latter being brought in last summer as his first summer purchase.

Mourinho will take charge of Roma at the end of the season with Paulo Fonseca, who has been linked with Arsenal, departing on the final day.

It took just two weeks to find a new job after being sacked by Daniel Levy in April. 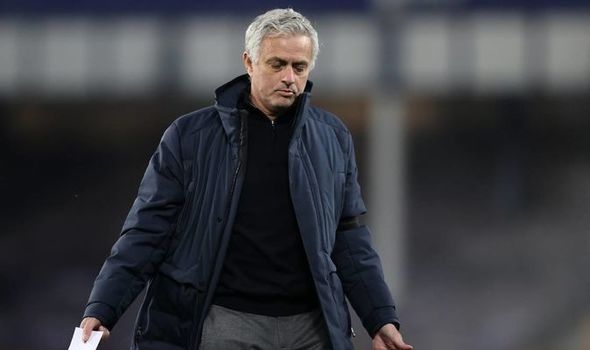 It came after a disastrous stretch of form with Spurs looking unlikely to land a spot in the Champions League next season.

But the former Manchester United and Chelsea manager will have one eye on the summer transfer window as he looks to start at Roma.

And two of his old favourites at Tottenham are on his shortlist – Dier and Hojbjerg.

However, Spurs have told Mourinho he has no chance of signing either of them in the summer, according to The Sun.

Dier still has three years on his current contract and has made over 270 appearances for the club since arriving in 2014 for £4m.

While Hojbjerg has not missed a Premier League match this campaign after becoming the midfield linchpin that Tottenham craved following a £15m move from Southampton.

Both were among the first names on the team sheet under Mourinho but neither look set to reunite with him in Serie A. 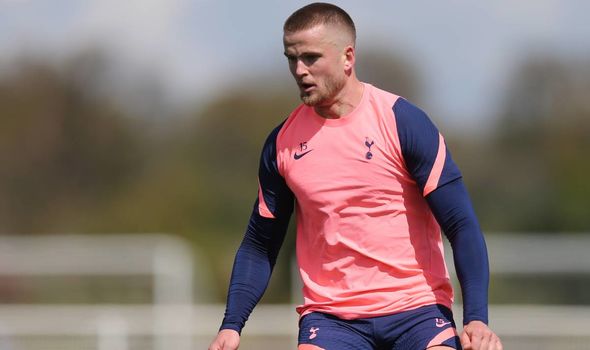 Spurs are yet to name a successor to the 58-year-old with Ryan Mason taking charge until the end of the season.

While there is no clear frontrunner for the position, Levy will make another attempt to land Leicester boss Brendan Rodgers.