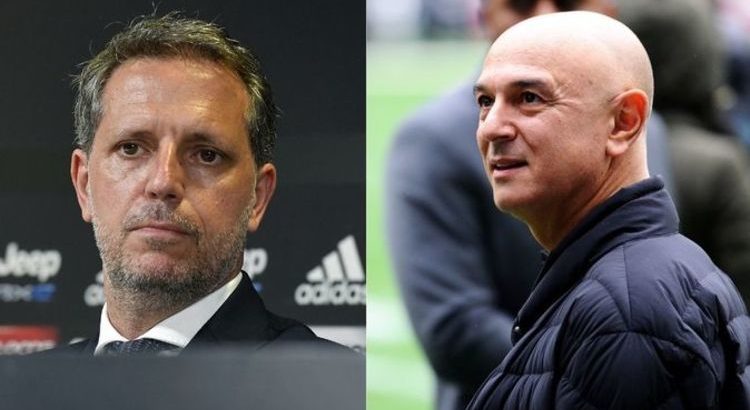 As well as appointing a new manager, Tottenham have a big summer transfer window ahead of them. Incoming Sporting Director Fabio Paratici and whoever is appointed as the new Spurs boss is thought to need three or four signings from owner Daniel Levy to challenge for the top four again next season – regardless of whether Harry Kane stays or goes. Express Sport looks at the potential additions that could be welcomed to north London before August 31.

Tottenham are one of several Premier League clubs who will be monitoring the progress of Turkey and Lille right-back Celik this summer.

Celik is an attacking full-back and scored four goals with two assists in his 42 appearances this season, helping Lille beat PSG to the Ligue 1 title.

According to reports, both Tottenham and Arsenal will go head-to-head in a battle to secure his signature.

Spurs are on the lookout for a new right-back after Serge Aurier has all but confirmed he will be leaving the club this summer, while Matt Doherty has struggled to make an impression since his £15million move from Wolves. 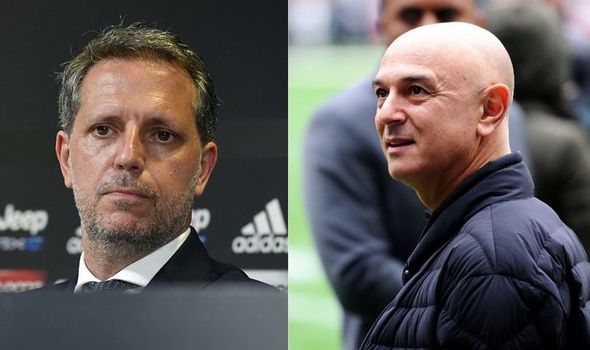 Tottenham could be on the lookout for a replacement for Kane, should the England captain get his wish and leave this summer – and Ings could be their man given he is out of contract in 12 months’ time.

The 28-year-old enjoyed a phenomenal 2019/20 campaign with Southampton and was amongst the top-flight’s most prominent goalscorers, narrowly missing out on the Premier League Golden Boot with 22.

However, Ings suffered a slight drop-off in both goals and games this season, netting 12 times after making nine fewer appearances.

Reports state that Spurs have kept tabs on Ings’ contract stand-off with Southampton with the prospect of making a move in mind.

Zaha has reportedly told Crystal Palace that he wants to leave the club this summer, and Tottenham could make a move for the Ivorian.

He has registered 68 goals and 72 assists for Palace since joining the club in 2015 after an ill-fated and brief stint with Manchester United.

Zaha came close to joining Everton in 2019 after the Toffees offered £70million plus Cenk Tosun and James McCarthy, only for Palace to reject the approach.

And it could now be Spurs that make the move for the pacy winger this summer, as they look to find someone who can consistently perform on the opposite flank to Son Heung-Min. 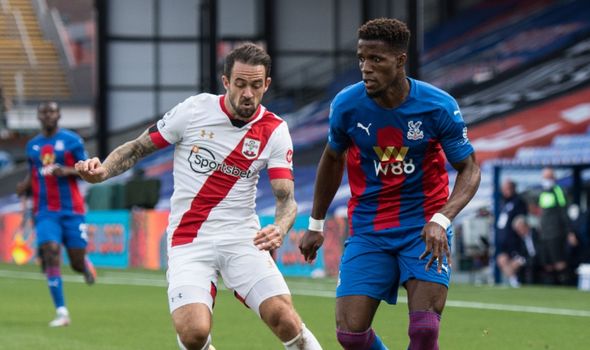 Tottenham are reportedly in the mix for Henderson after the goalkeeper lost his place in the Manchester United side.

The former Sheffield United loanee appeared to finally leapfrog David de Gea to become Ole Gunnar Solskjaer’s No 1, but the Spaniard has now moved back ahead of him in the pecking order.

The situation has re-alerted a number of top clubs who registered an interest in Henderson several months ago, Sky Sports say.

That includes Tottenham, who are conscious that Hugo Lloris has just one year remaining on his current deal.

The Frenchman has not been at his best in the past two seasons as Spurs weigh up the prospect of signing a new goalkeeper. 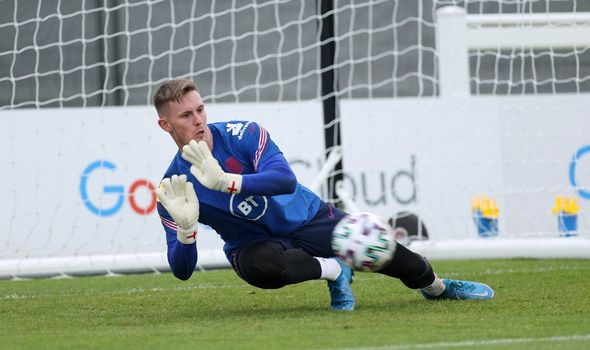