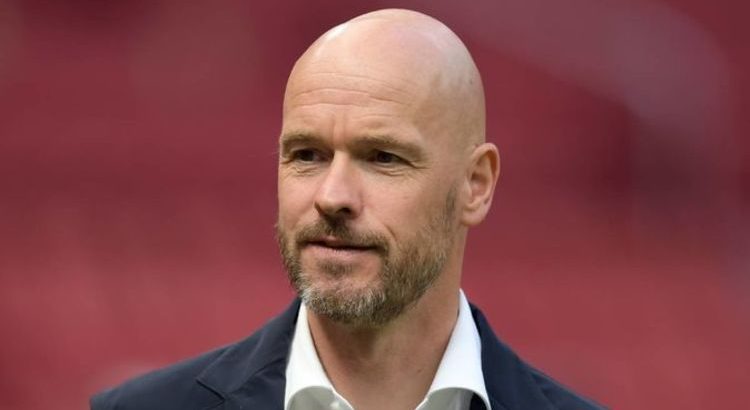 Tottenham will reportedly turn their attention to Ajax boss Erik ten Hag once again after talks with Antonio Conte broke down. Spurs are still looking for a new manager, with their search for a successor to Jose Mourinho dragging on having taken another turn on Friday.

The Italian, a Premier League winner with Chelsea and four-time Serie A-winning boss with Juventus and Inter, had emerged as an attractive option for the north Londoners given his trophy-winning pedigree.

However, after holding talks with Spurs, the 51-year-old withdrew from discussions, with both sides then briefing the media to explain why the move collapsed.

For their part Tottenham were reportedly concerned with Conte’s track-record with working with younger players, while his financial requirements and number of support staff were also an issue.

Meanwhile, Conte was reportedly not convinced with Spurs’ ambitions, with the club not having won a trophy since 2009. 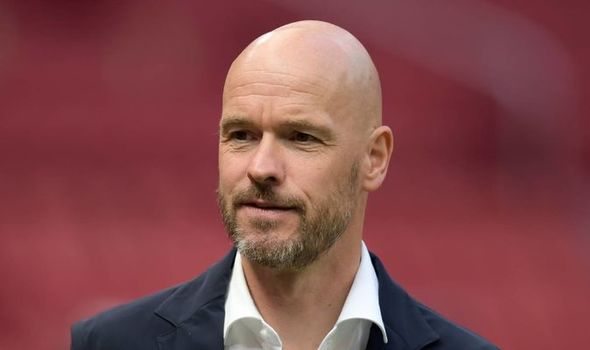 Whatever the reasons behind it, Spurs have now turned their attention elsewhere and The Mirror reports that Ten Hag is now back in the frame.

The Dutchman was one of the first people to be linked with the job in the wake of Mourinho’s sacking on April 19.

However, he then signed a new contract with Ajax, with the move appearing to kill off any hope that he could be lured from Amsterdam.

Ten Hag won the league and cup double with Ajax last season and has a reputation for playing possession-based attacking football.

That style appeals to Levy, who reportedly wants to hire a manager who fits into Spurs’ DNA – someone like Mauricio Pochettino, who was manager between 2014 and 2019.

Arsenal’s Buendia alternatives as Aston Villa close in on transfer

Pochettino was reportedly keen on a return to north London, but his current club Paris Saint-Germain did not want to lose a manager they appointed in January.

The Argentine would have had to resign to force through a move back to Tottenham and, after a few days of intense speculation, it seems both sides have moved on.

With Brendan Rodgers not interested in leaving Leicester City, Roberto Martinez tied up with Belgium’s Euro 2020 campaign and Brighton loath to lose Graham Potter, it seems Spurs are returning to Ten Hag as their primary target.

The Mirror reports that the Spurs hierarchy have held an interest in Ten Hag for some time and were particularly impressed with the way Ajax played when the two sides faced off in the Champions League semi-final in 2019.

Meanwhile, the collapse of the Conte move has not affected the arrival of former Juve chief Fabio Paratici, who is set to be announced as the club’s new director of football soon.