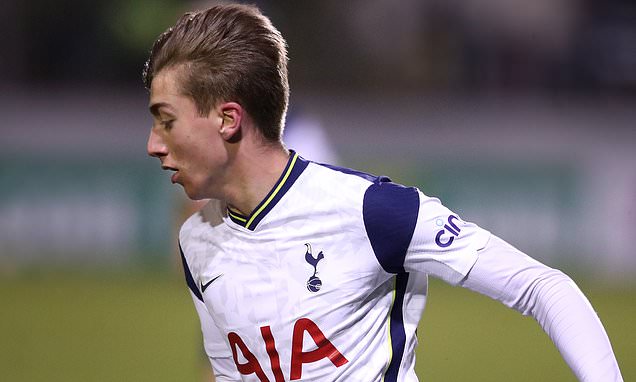 Tottenham winger Jack Clarke has joined Stoke on loan for the rest of the season.

The 20-year-old has had few first-team opportunities at Spurs since joining the club from Leeds in summer 2019 and he will now spend the remainder of the campaign in the Championship.

Stoke boss Michael O’Neill said: ‘Jack is an exciting young wide player who will bring an added dimension to our resources for the remainder of the season.’ 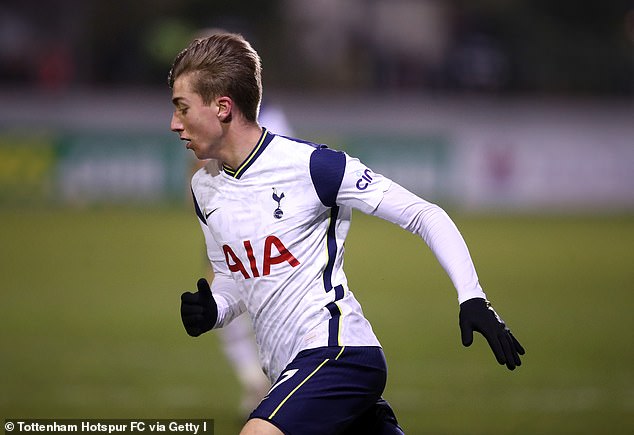 Clarke looked a hugely exciting prospect when he broke into the Leeds first team during the 2018-19 campaign but after completing his transfer to north London that summer, his career stalled.

First he was loaned back to Leeds but struggled to make an impression during the early stages of their promotion campaign, while Clarke made just a single start for QPR in another loan spell in the second half of the season.

He has made just three appearances for Spurs, all of which have been from the bench.