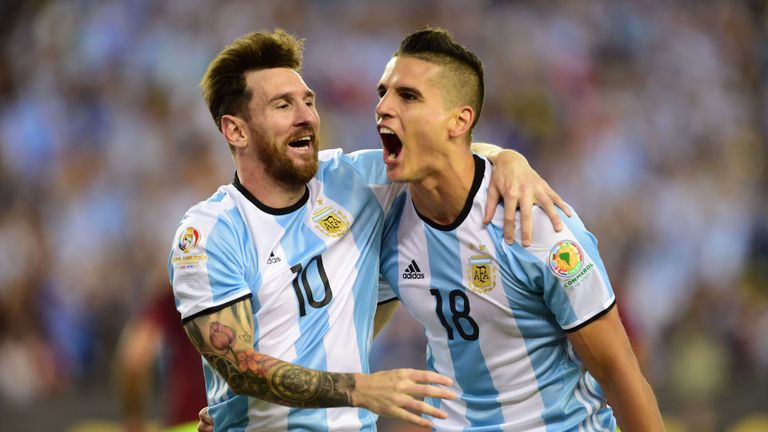 Erik Lamela could play his first Argentina game in over two years after being called up for the double-header against Mexico later this month.

The Tottenham forward, who has 23 caps, last played for the national side in a 2-2 World Cup qualifier draw against Venezuela in 2016.

He missed most of last season and the World Cup in Russia, where Argentina were knocked out by France in the last 16, with a hip injury. 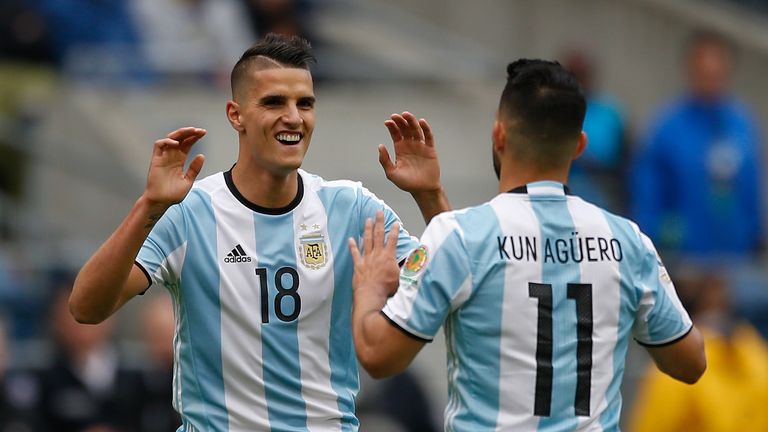 Argentina will play Mexico in Cordoba on November 16 and then again in Mendoza four days later.

Lamela has scored five goals in 10 games in all competitions for Tottenham this season.

There was no place for Lionel Messi, who announced he was taking a sabbatical from international football after Argentina’s disappointing performance in Russia. 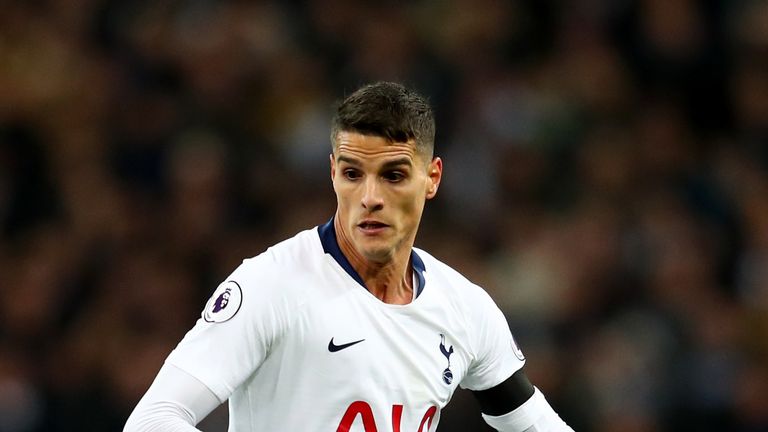