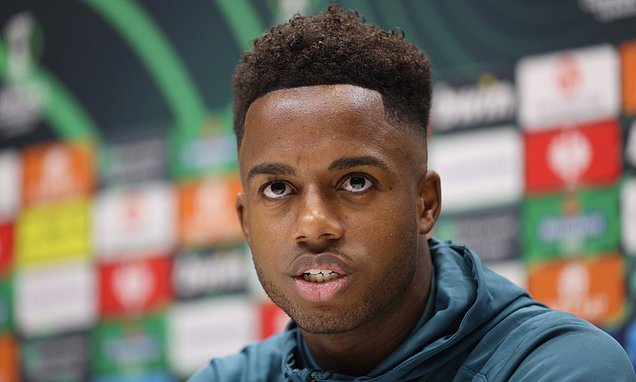 Ryan Sessegnon has revealed he spoke to a psychologist to help overcome a difficult start to life at Tottenham.

The 21-year-old was one of the most sought-after youngsters in Europe when he joined Spurs in the summer of 2019 for £25million, but his move has not gone to plan as injuries and several changes of manager have stopped him making any impact. 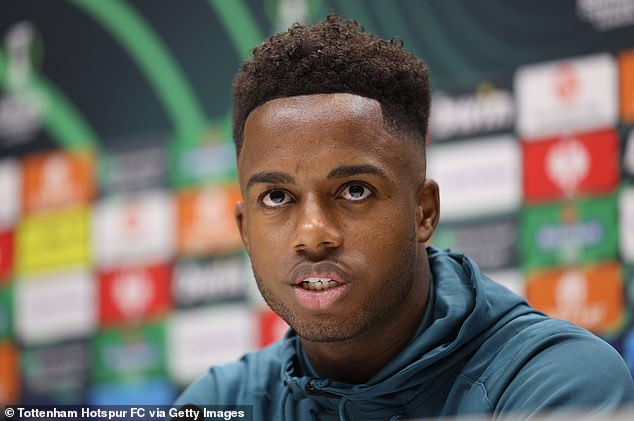 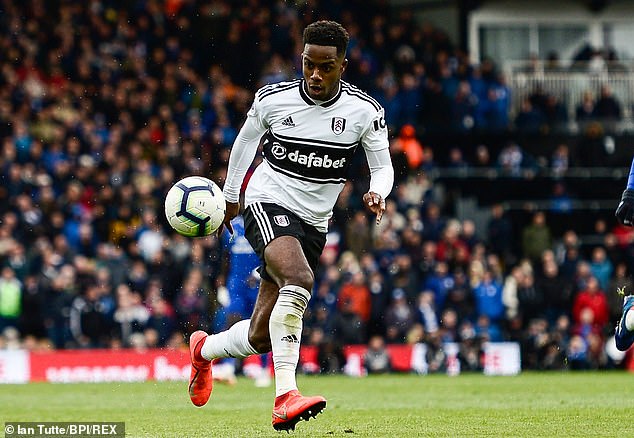 After making his first Premier League appearance since January 2020 as a second-half substitute against Leeds at the weekend, he will start Spurs’ Europa Conference League game with NS Mura on Thursday and hopes to impress new boss Antonio Conte.

Sessegnon said he never thought his future laid elsewhere and that he sought help to get him through a tough time.

‘That never crossed my mind (to leave),’ he said. ‘I knew I would have to go out on loan which I did and played a few games and came back with a lot of confidence but the injury happened again.

‘But never did it cross my mind that I would have to leave the club.

‘Of course it has been very tough, everyone knows that. People very close to me know how much it affected me a little bit, but in terms of confidence, I think that is behind me now.

‘The good people around me helped, family and friends, and speaking to people who are close to me.

‘I did actually get a little bit of help one-on-one from someone which was very good for me. Other than that it was about having the people pushing me every day and bringing the positive energy I needed. The psychology side of it.’ 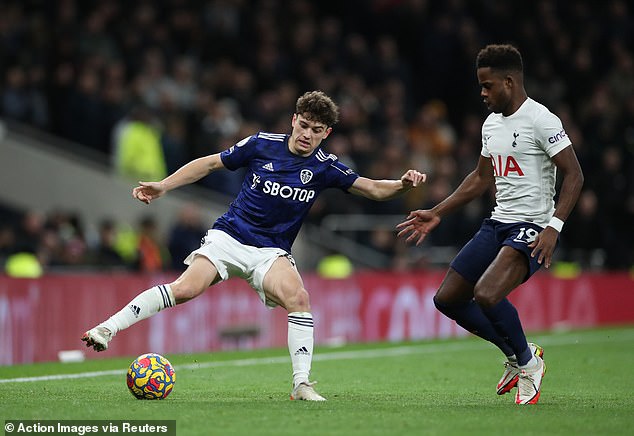 With Conte deploying a 3-4-3 formation, Sessegnon has the chance to battle for the left wing-back spot.

‘I think for me it’s massive,’ he said. ‘Like you say, to really kickstart my career as it has been a very stop-start situation since I’ve been at the club for various reasons.

‘It’s a big opportunity for me to go out and play and I’m looking forward to it. For the team, of course, we need to win the game for us to qualify.

‘The formation is perfect for me, to play on that left wing-back position is probably where I feel most comfortable playing and it suits me as well.

‘That is the position I started at Fulham as everyone knew I was a left back. And then got pushed farther forward so when you combine the two (when) I can play as a wing-back, it is perfect. 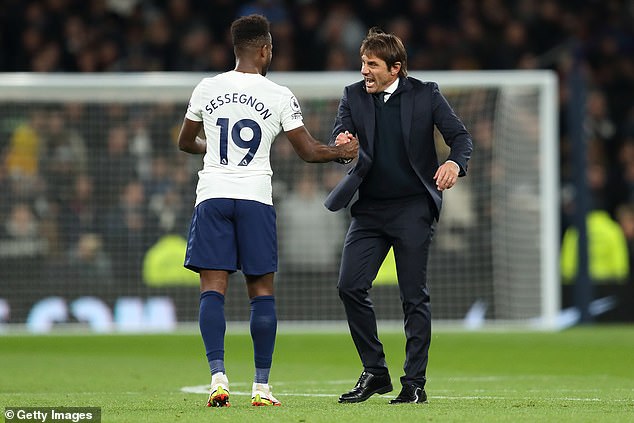 ‘It’s a time when I really need to kick on and show what I can do.’

His confidence will be boosted by the fact that Conte seemingly rates him.

‘Ryan in my opinion has great potential. We have seen in the past he suffered a lot of injuries,’ the Italian said.

‘Now we’re trying to work in the right way with him. With this type of player, it’s very important during training to push your engine to a high level and have good training sessions.

‘In this way you’re trained during the game to bring high intensity and level of performance. We’re working with him for the past two weeks, now he’s ready to start the game tomorrow.

‘And yeah, I can’t wait to see his performance because he’s a talented player, very young with great space for improvement.

‘Now it’s important to give him regularity to try to avoid injury and give him the chance to be available for every game.’