On the one hand, you have a list of problems: no stadium, no signings, no pre-season,  key player injuries, a disgraced captain and a sense that overperforming again will be harder than ever this year.

On the other hand, you have a list of victories: over Newcastle United, Fulham, Manchester United, Brighton, Huddersfield, Cardiff City and West Ham. Seven wins from their first nine in the league, Spurs’ best start of the Mauricio Pochettino era. They may be in fifth place but they are only two points off the top.

No Spurs are not quite playing the expansive, aggressive unstoppable football that has marked them out over the years. But they are winning ugly. For a team that usually has to wait until November or December to start winning that is an achievement in itself. 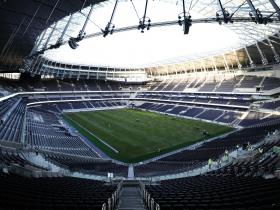 “We really wanted to have a good start to the season,” Dier said. “I think we’ve had slow starts in previous seasons. And I think we wanted to change that. We are constantly trying to improve and become better. There’s been a lot of obstacles at the beginning of the season to overcome, and I think we’ve done that. The squad is actually stronger for it. And hopefully we can continue to build on that.”

It might have been easier for the Spurs players to return in August, just three weeks after the end of the World Cup, and start looking for excuses. Like tiredness. Or the fact the stadium is still a building site. Or the fact they did not sign a single player this summer. Mauricio Pochettino has repeatedly said it was the most difficult set of circumstances he has experienced since he has been here. And footballers are usually happy enough to take any offered excuse. 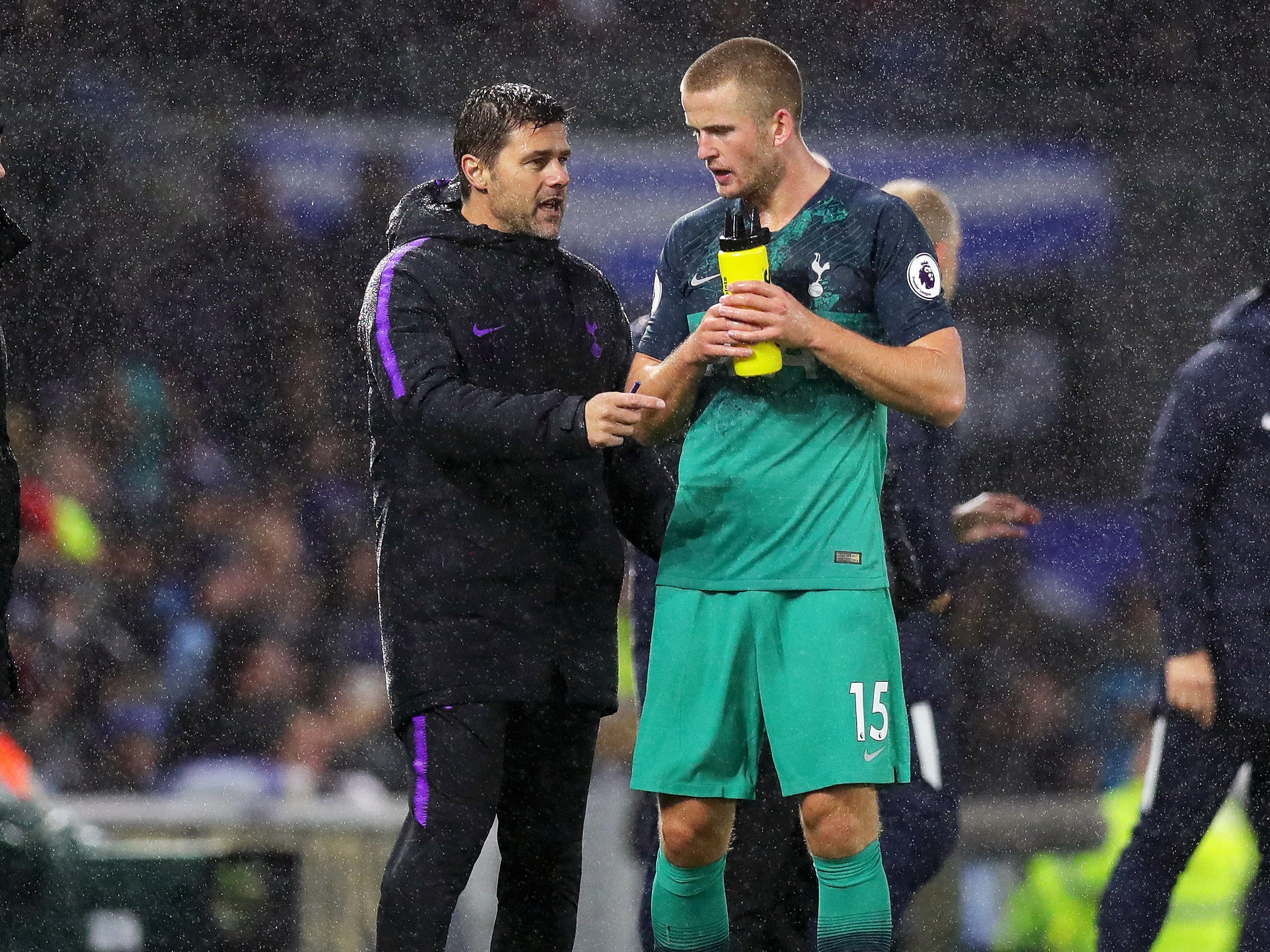 But the Spurs players did not see it that way. No excuses, no matter how difficult the early-season had been.  “With so many factors playing a part, it’s not easy,” said Dier. “Everyone is human. It’s never easy. Considering the circumstances, we’ve done as best we can. I think everyone – the club, staff, players, coaching staff – deserves a lot of credit for the way we’ve handled all these situations that have been thrown at us. Hopefully we will come out of these situations better for it, stronger for it, more together. And we can use them in a positive way.”

That has been the key theme within the Spurs camp. Turning all the frustrations and obstacles into positive. Because if they started to be negative then it might tank their season before it started. It is all about having the right attitude.

“You can either let these things knock you, and take them in a negative way, or you can put them behind you and use them as something to push you forward,” Dier said. That is what we’ve done so far and that’s what we’ll continue to do. We’ve got a fantastic squad here, fantastic togetherness, great manager and coaching staff behind us. All the staff at the club, there’s a fantastic group here as a whole. And anything that’s put in our way, we need to use it in a positive way.”

The stadium could have undermined their whole season. Spurs were hoping to be in it for Liverpool on 15 September. Now they are hoping to be there for Burnley on 15 December. If they do not do that, it is likely to be Manchester United on 13 January.

But while Dier is as excited as anyone, he does not want to let any negativity seep into his team and their thinking. “Obviously we’re all really excited get into the new stadium,” Dier said. “The closer we got to the end of last season everyone was looking forward to it. But I don’t think people need to get too hung up on it. The stadium is going to be fantastic for Tottenham Hotspur for the next 100 years. People need to be able to step back and look at the bigger picture.”

“They shouldn’t focus on if it’s going to be done in November or December. That month is going to be so insignificant when you look at the bigger picture.” That is what Dier and his Spurs team-mates have been doing all season, even when it might have been easier to just look at the difficult details. 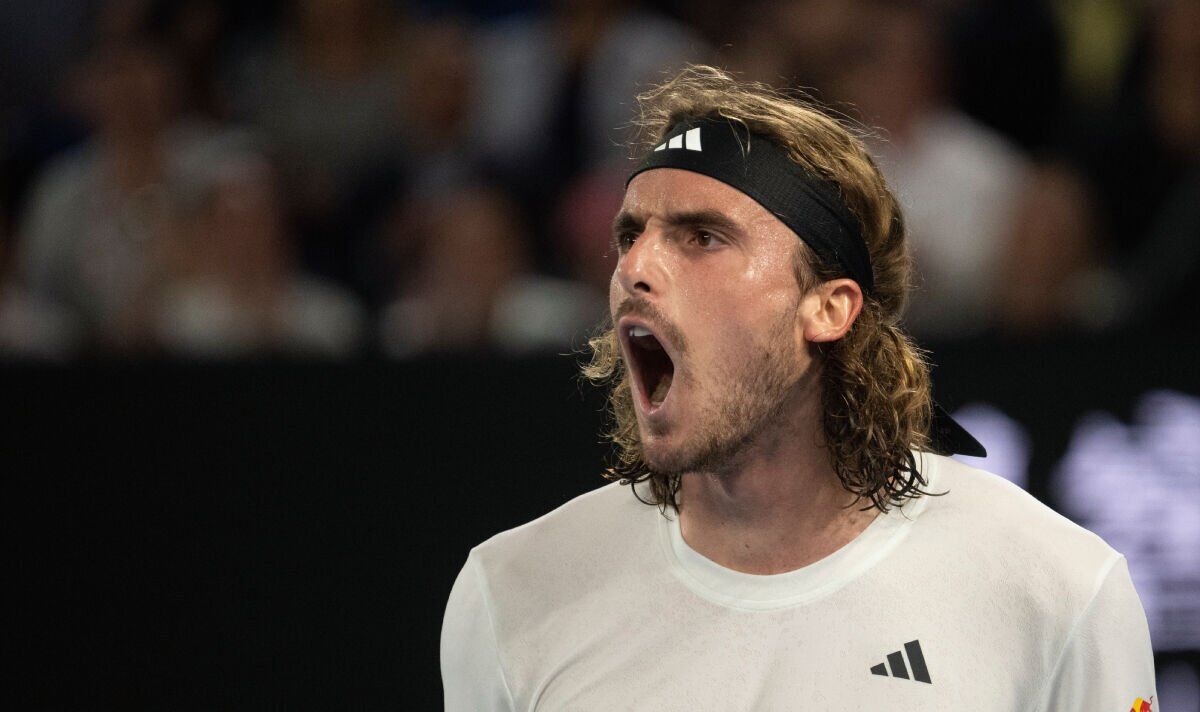 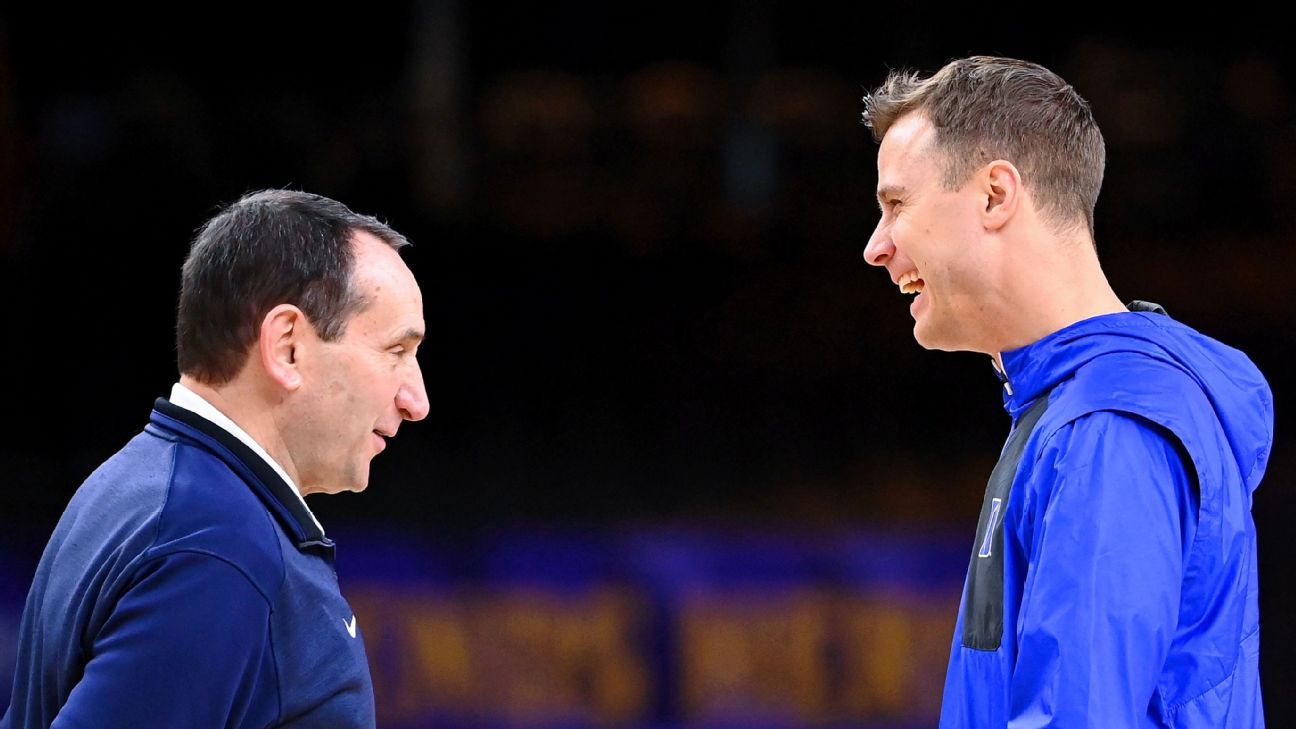 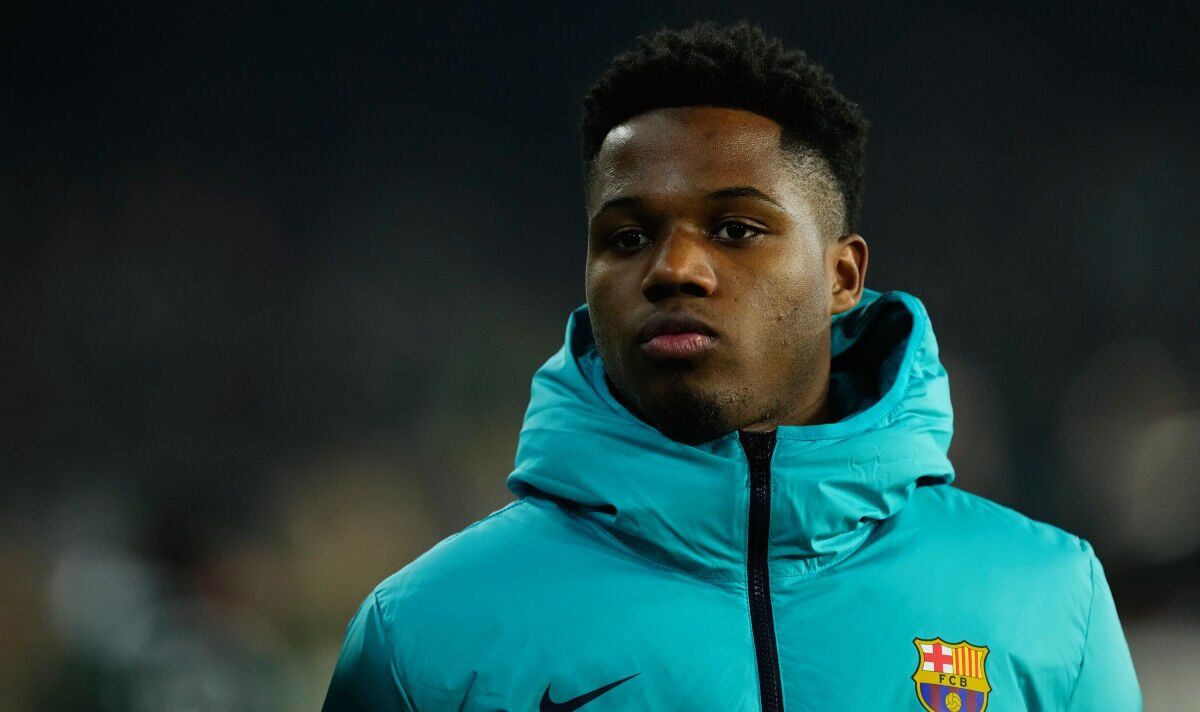