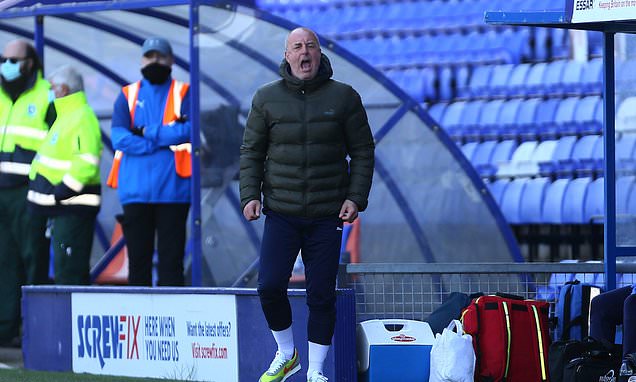 Sacked… even though he DID reach the Play-Offs! Tranmere get rid of manager Keith Hill days before their League Two semi-final, in a bid to give themselves ‘the best chance of promotion’ after his fall-out with players

Keith Hill has been sacked with immediate effect by Tranmere Rovers just a week before the League Two play-offs begin.

The decision, which has been praised by many supporters, was taken by chairman Mark Palios on Tuesday.

In a statement Palios insisted that the decision to axe Hill now ‘gives us the best chance of promotion’ as they face Morecambe in a semi-final first leg at Prenton Park next Thursday. 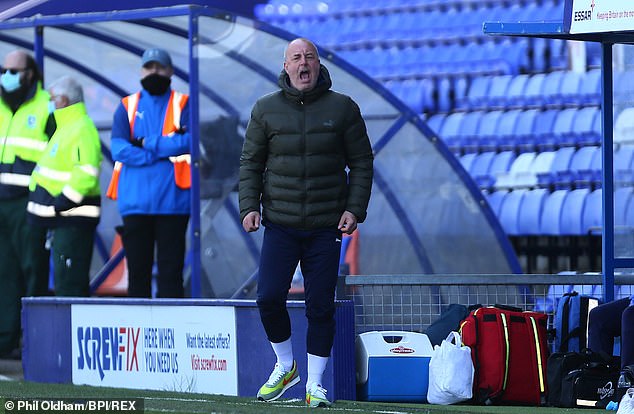 ‘I have to do what I think gives us the best chance of achieving promotion in those games and I have reluctantly come to the conclusion that means making the change before the semi-finals begin.’

Ian Dawes will take charge for the Play-Offs and Dawes will be assisted in the dug-out by Andy Parkinson. 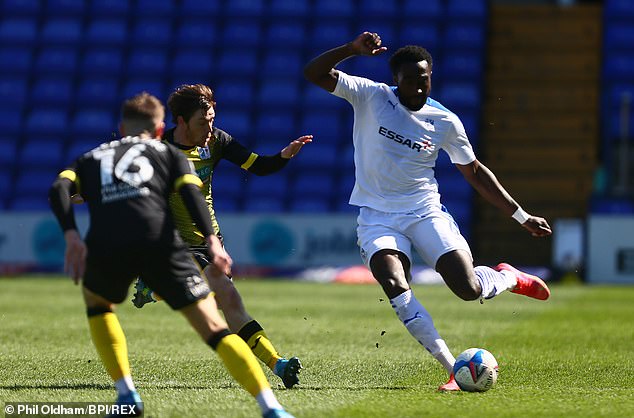 Hill’s final game in charge proved to be a 0-0 stalemate with Colchester United in which Tranmere secured a seventh-placed finish in League Two.

Two wins in the last 11 games saw Tranmere survive dropping out of the top seven and supporters grew tired of the former Rochdale boss.

Comments made after that game raised eyebrows among the fan-base with Hill, who took over in November, appearing to shift the blame onto his players for mistakes that cost them one of the three automatic promotion spots.

‘Our form since Wembley hasn’t been great and it’s been very difficult managing this group of players,’ he told BBC Radio Merseyside.

He latter added: ‘Players have got to accept individual responsibilities. It’s not my fault. That’s one thing I do know.’ 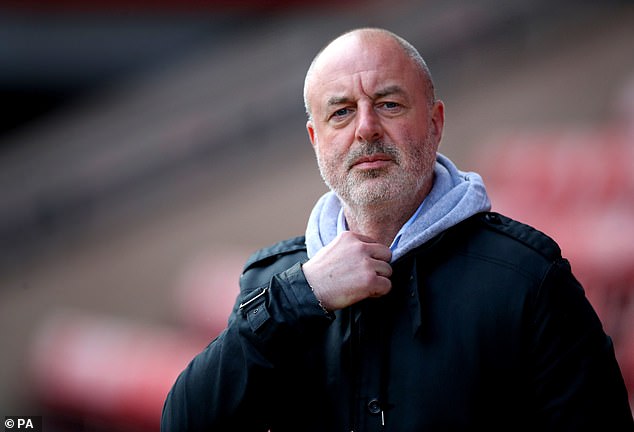