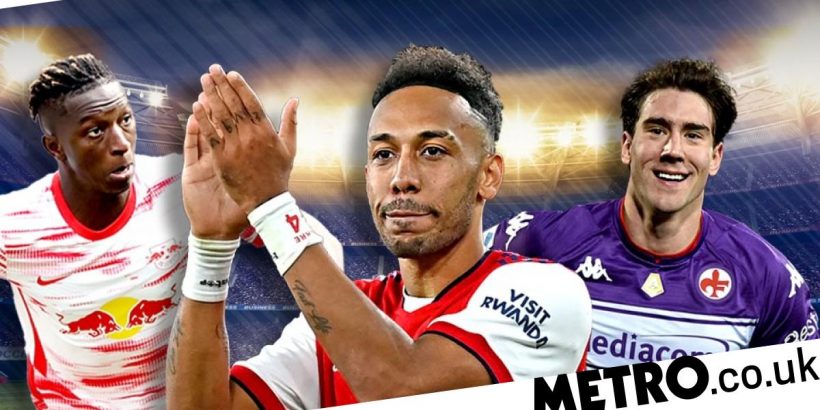 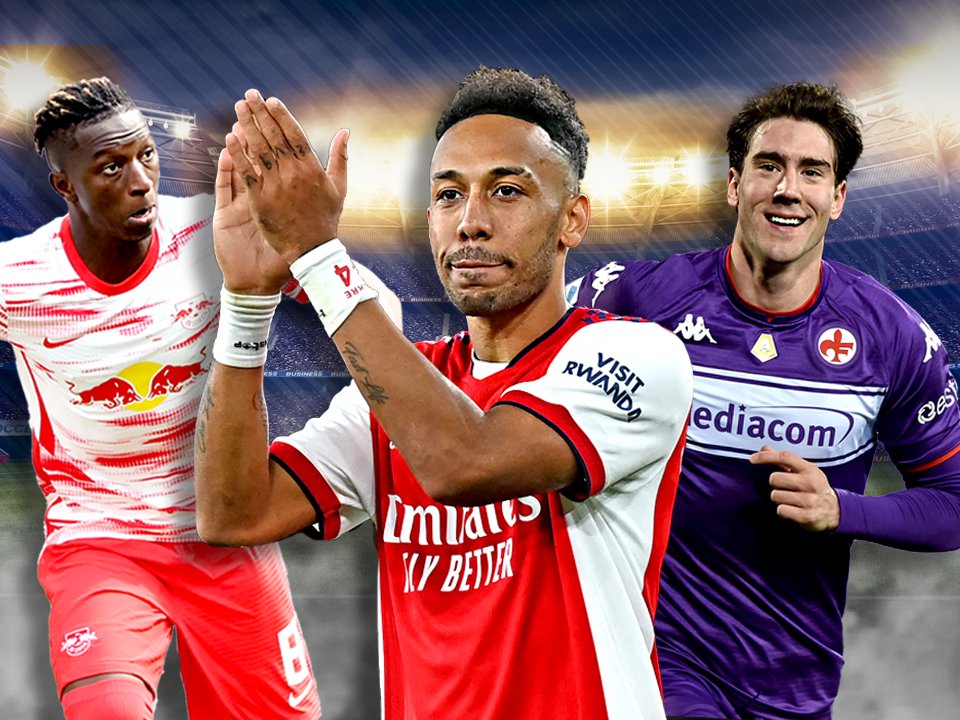 We are almost midway through January and there is plenty of transfer business to be done across the Premier League.

Arsenal are said to be closing in on a deal to sign Brazilian midfielder Arthur Melo on loan from Juventus, but reports claim there have also been discussions with Youri Tielemans’ representatives.

Manchester United meanwhile remain linked with a host of names with reports in Germany claiming there have been talks over a move to bring Denis Zakaria to Old Trafford.

And with Ralf Rangnick seemingly not impressed with either Diogo Dalot or Aaron Wan-Bissaka, Tariq Lamptey has been identified as another January target.

Chelsea are continuing their search for cover at left wing-back with Brazilian youngster Kenedy seemingly on his way back to Stamford Bridge.

Follow Metro.co.uk‘s LIVE blog below for regular updates on all the latest transfer news.