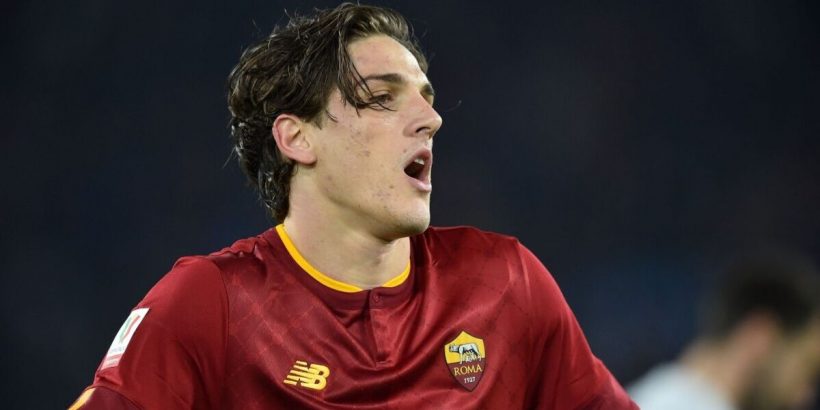 There are only eight days left of the January transfer window and there are likely still plenty of deals to be done among the Premier League big boys. Arsenal regained their five point lead at the top of the table on Sunday courtesy of a thrilling 3-2 victory over Manchester United.

And Gunners boss Mikel Arteta will be desperate to add at least another new face or two to his ranks as the Spanish boss aims to build a squad capable of competing for a first title since 2004 until the bitter end.

United, meanwhile, were given something of a reality check by the defeat, and Erik ten Hag may well point out to the board that he still requires further signings in addition to Jack Butland and Wout Weghorst if the Red Devils are to have a successful season.

Tottenham, Liverpool, Newcastle and Chelsea could also still splash the cash in the coming weeks, and it will be intriguing to see if there are any more big surprise deals before the window slams shut on January 31.

Arsenal have planned a fresh round of talks over a potential move for Real Valladolid full-back Ivan Fresneda, according to Fabrizio Romano.

It is said that discussions have been taking place with the player’s representatives over the last few days, while Valladolid are thought to be aware of the Gunners’ interest.

Newcastle United have also been linked with Fresneda’s services in recent weeks, with the player reportedly open to joining a Premier League club before the end of this month.

Hello and welcome to Express Sport‘s live coverage of the latest transfer news and rumours from the Premier League and elsewhere.

There are still plenty of deals left to be done with just eight days until the January window slams shut, with the likes of Manchester United, Arsenal and Chelsea among the clubs to have been linked with a number of potential targets in recent days.

We’ll be on hand to keep you updated with the biggest stories throughout the day, so stay tuned…