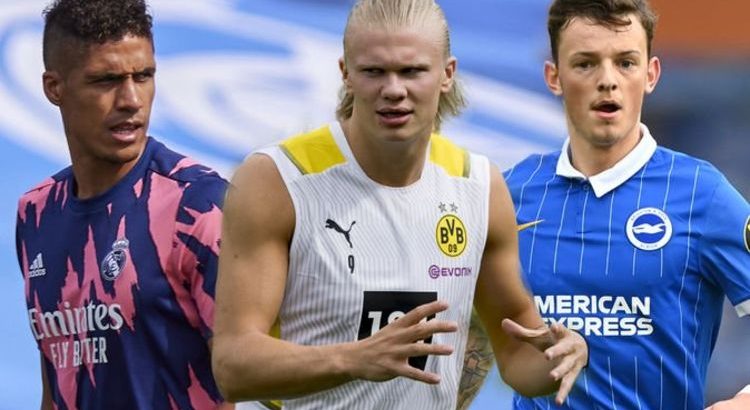 8am: Manchester United are getting closer and closer to securing a deal for Real Madrid’s Raphael Varane.

The French centre-back, who has spent a decade at the Bernabeu, has now told the club he wants to leave, reports state.

Varane is Ole Gunnar Solskjaer’s top target after securing a deal for Jadon Sancho, and it seems the interest is mutual.

The defender is said to have decided he wants to test himself in the Premier League and move to Old Trafford.

7.30am: Demarai Gray is set to undergo a medical at Everton ahead of a £1.5million move to Goodison Park. The Bayer Leverkusen winger, formerly of Leicester City, will become Rafael Benitez’s first signing at the club.

Gray was once considered one of England’s best young wingers, but was unable to find his feet at the King Power Stadium prior to his move to Germany.

Asmir Begovic is set to follow Gray through the doors at Goodison, as is Andros Townsend.

The Toffees are also looking at deals for Denzel Dumfries, Dwight McNeil and Matheus Nunes.

7am: Tottenham are set to complete their first two signings of the Nuno Espirito Santo era in Atalanta duo Cristiano Romero and Pierluigi Gollini, according to reports.

Defender Romero spent last season on loan at Atalanta from Juventus and Atalanta will make the move permanent for a fee of around £13.8million (€16m).

Football.london claims Atalanta will then sell Romero for a sizeable profit and Spurs will also sign goalkeeper Gollini too.

Bologna defender Takehiro Tomiyasu, who can play at centre-back and at right-back, also remains a target for the north Londoners.

6.30am: Erling Haaland has reportedly told his close associates that he will remain at Borussia Dortmund for at least another year, in a fresh blow to the transfer plans of Chelsea, who are eager to sign him this summer.

Haaland is believed to have told friends and representatives that he will stay at Dortmund until his £64million release clause kicks in next year, according to ESPN.

The Norwegian turns 21 this week and understands that he still has plenty of time in his career to complete a big-money move to the Premier League or elsewhere.

Chelsea had been hoping to make Haaland their next big signing as they seek a prolific new frontman to fire them into title contention. 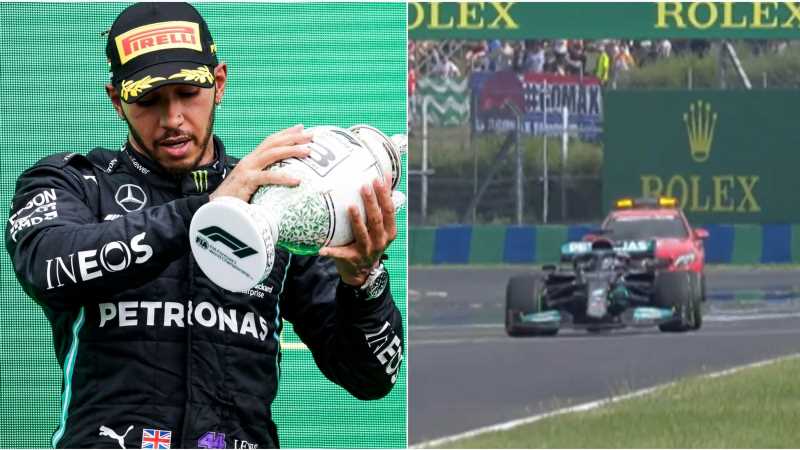