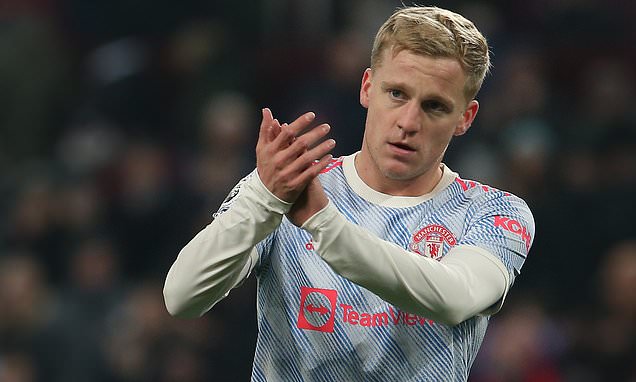 Transfer news LIVE: Man United misfit Donny van de Beek emerges as a Crystal Palace target, while Inter Milan are set to pip Newcastle to defender Robin Gosens – all the latest with less than a week of the January window to go

The January window has entered its final week in the Premier League and around Europe, with clubs looking to add to their squads as we go into the second half of the campaign.

The window began on January 1 for Premier League clubs, which was also the case in Scotland, Germany and France, while those in Italy and Spain had to wait until January 3 to make any signings.

A number of teams have made transfers already – with all eyes on Newcastle to see if they will do any further business under their new Saudi owners. Sportsmail’s DAN RIPLEY  will keep you up-to-date.

The cash-strapped Catalans are desperate for a striker this month, with new coach Xavi looking to bolster his options.

Gosens prefers a move to Inter – who have offered Atalanta the possibility of a loan until the end of the season with an option to by the German for £21million in the summer.

Could be a busy day for United, with Van de Beek’s and Jesse Lingard’s future very much up in the air, with Premier League clubs interested in both.

Just five days to go now, and the transfer window is starting to heat up as teams look to get some deals over the line during the short break… or in new Watford boss Roy Hodgson‘s case – get down to business. 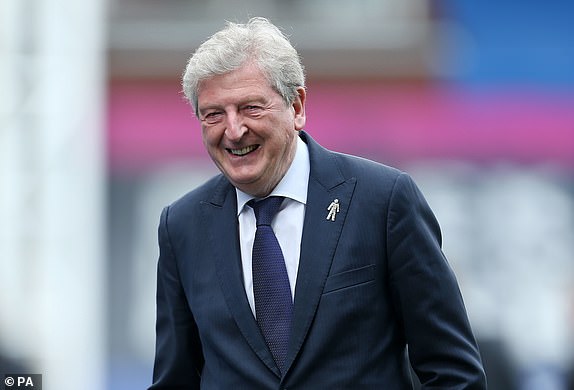