It has been a huge story over the past couple of weeks but after all the twists and turns, Lionel Messi is staying at Barcelona for one more season at least.

The panel reflect on the situation in Spain, why Messi came to his decision to stay and what chance there could be of him moving in the future. 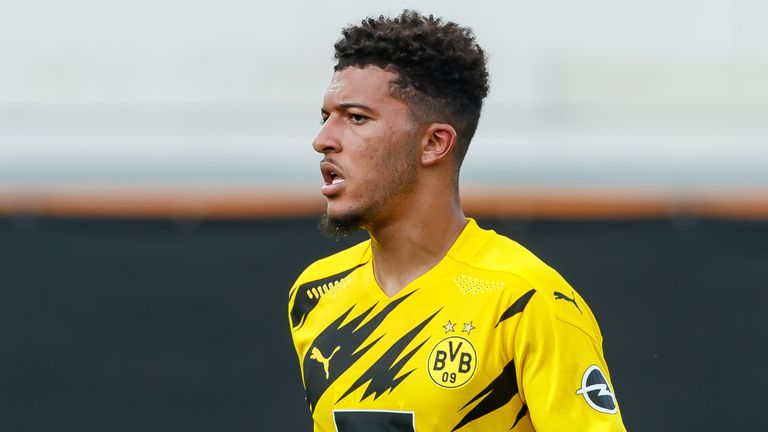 Dharmesh Sheth has the latest on Manchester United’s pursuit of Jadon Sancho, where there was a significant development this week. With the obstacles of agents fees and personal terms now overcome, there is now a clear path for United to make a bid for the player.

But will they do it? Or will Borussia Dortmund’s valuation ultimately put United off and force them towards other targets?

The panel also look into Newcastle’s business having made four signings already this window in Jeff Hendrick, Jamal Lewis, Ryan Fraser and Callum Wilson, while West Ham’s areas for improved are also analysed.

Aston Villa, who completed a club-record £28m signing of Ollie Watkins from Brentford this week, are also discussed in depth.

There’s also news from a host of clubs, including Arsenal, Chelsea, Everton, Tottenham, Sheffield United as well as Pete’s final thought, this week on Marcelo Bielsa.

A domestic-only window for trades between the Premier League and EFL then runs from October 5 and closes on Friday, October 16 at 5pm. Follow all the news and analysis on Sky Sports News and across Sky Sports‘ digital platforms, including with our dedicated Transfer Centre blog.