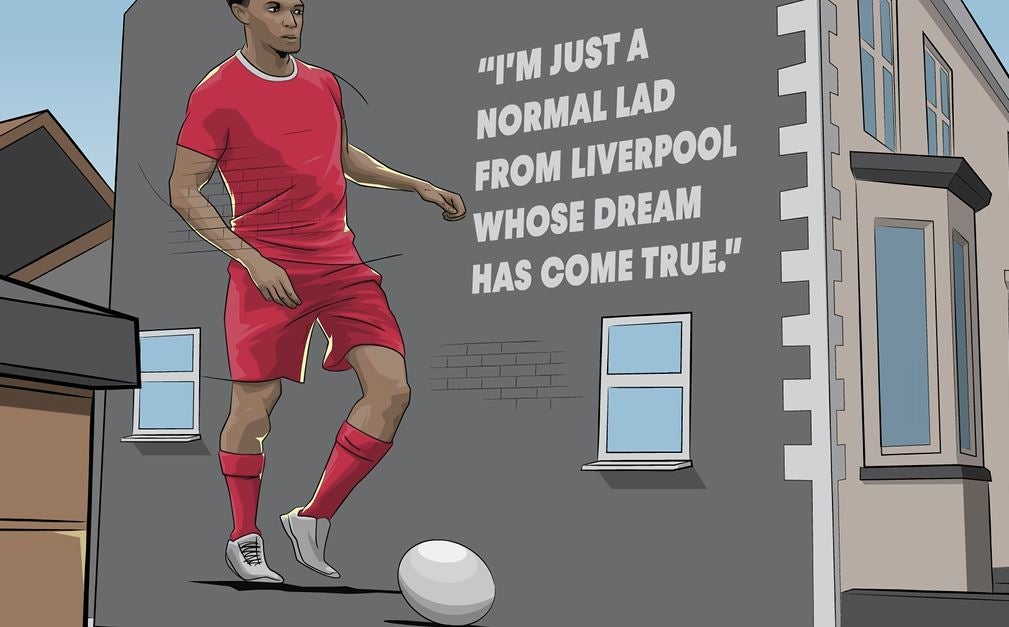 READ MORE: How a piece of wisdom from Liverpool’s Academy has driven Trent Alexander-Arnold’s thirst for trophies

“Obviously times are hard and stuff like that but it’s the world we live in right now. I miss the route into the stadium, all the fans there, tens of thousands waiting to greet us every single game.

“No matter what there’s at least ten thousand fans just waiting to watch the bus come into the stadium, it’s crazy.

“I think I’m still a fan first and foremost. I’ve always been a fan and maybe I enjoy things more because of that.

“When I’m playing I always look up to where I used to sit and can recall exactly where I was for that first time.

“At Anfield I can point it out to within ten seats even though it’s a new stand now I can picture exactly what angle I was looking at. That may seem unbelievable but it’s true!” 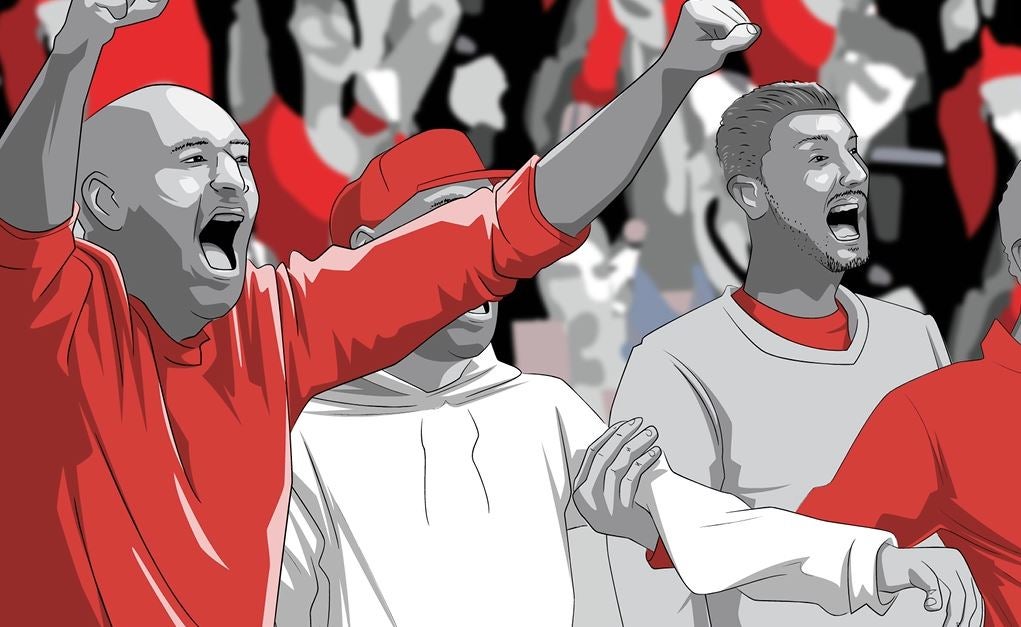 Fans will return to grounds this month

Alexander-Arnold, currently nursing a calf injury which he is close to returning from, detailed what it’s like to take to the Anfield turf, especially on European nights.

“I’m telling you there’s something in the stadium, like spiritual,” the 22-year-old told Wright.

“The Barca game was obviously amazing but that Man City game [Champions League in 2018], I’ve never felt like that. 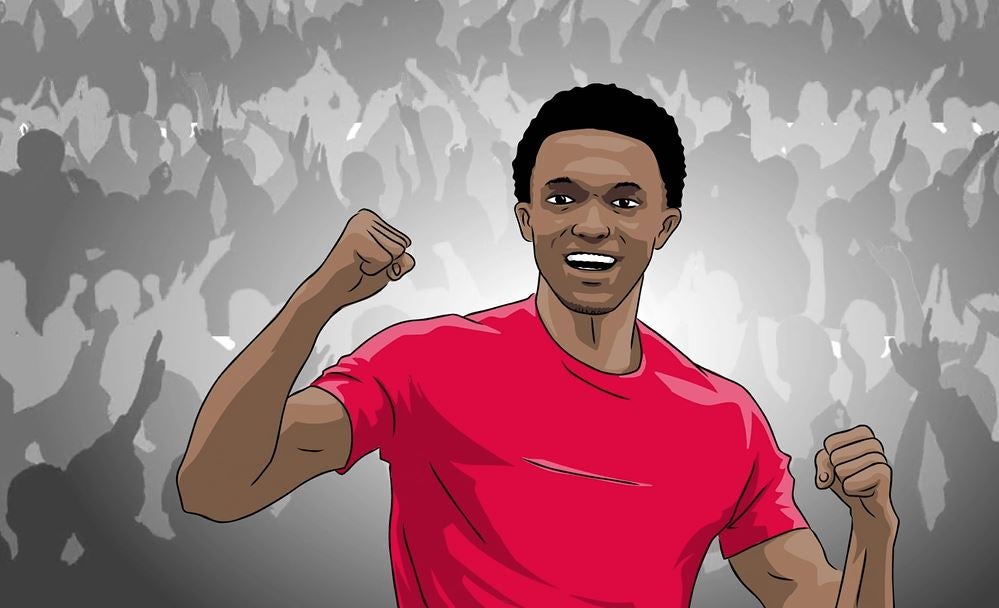 Alexander-Arnold has remembers his time as a fan

Alexander-Arnold’s first game as a fan was Liverpool’s hosting of Juventus in the quarter-finals of the 2005 Champions League, which they went on to win in Istanbul.

“I remember the roads just before you get to Anfield, hearing the warm-up music,” the right-back said.

“There’s thousands of people and obviously I’m small at this age so I was trying to weave my way through, holding my mum’s hand.

“She’s saying ‘Don’t let go’ as she’s dragging you through… you can imagine; the chanting, people running to get in, the horses. But the one image I’ll never ever forget was going into the stadium and going up the stairs to go and find your seat, and you finally get that first glimpse of the pitch.

“I remember standing on the top of the stairs and seeing all the kids stand in the middle and wave the flag. The floodlights were just beaming on the pitch. It was at that moment I knew I had to be on that pitch one day for sure.”