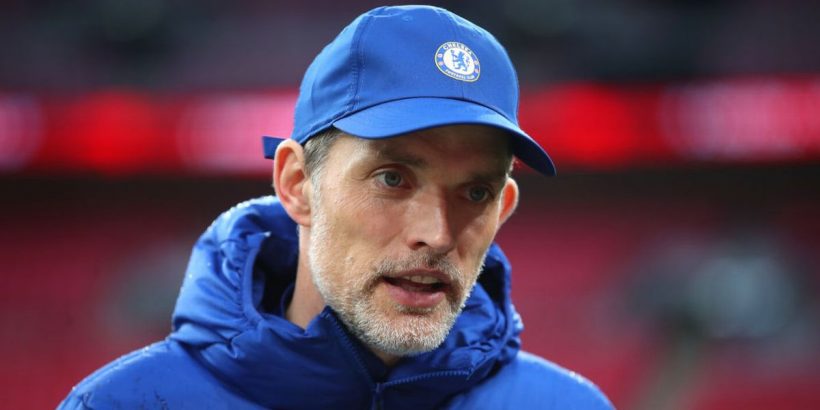 Chelsea boss Thomas Tuchel copied his players by bemoaning the decision to allow Leicester's goal in the FA Cup final.

Youri Tielemans wonder strike netted the only goal of the game at Wembley though it was shrouded with controversy.

And Tuchel, who replaced Frank Lampard at Stamford Bridge in January, questioned the decision with VAR seemingly not checking the incident.

"The players said straight away it was a handball," said Tuchel.

"So now for the second game in a row there was a handball against us, and VAR is not interfering. Against Arsenal there was one on the line, and again today, and they are very decisive.

"I'm not an expert in handball any more, I don't know when it's handball or not.

"I don't know any more when they need to punish it or it's OK to play with the hand.

"We were unlucky today. But there's never any guarantee you'll end up with a trophy."

Chelsea did feel the force of VAR when Ben Chilwell's late equaliser was ruled out due to offside.

Leicester goalkeeper Kasper Schmeichel also made some fine saves with Tuchel believing his side did enough to win the final.

"We are disappointed and not angry with our performance from the boys," he said.

"I think the performance is enough to win it. I think today we were unlucky and we've never hidden that we need to have that to win at this level.