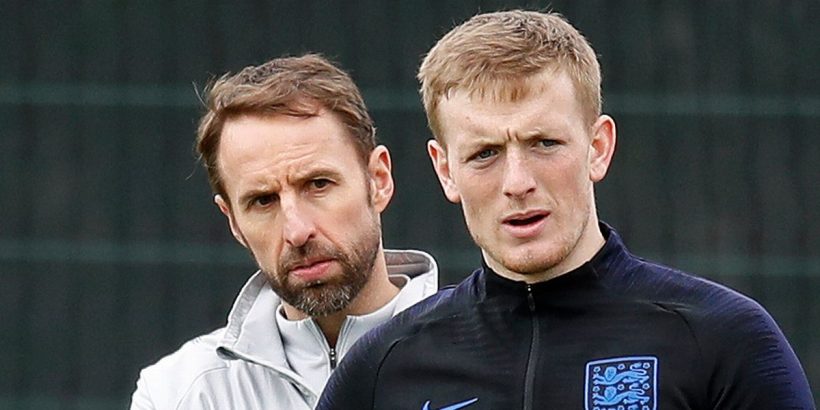 UEFA have rubber-stamped 26 man squads for this summer’s Euros – and included special rules for keepers.

England boss Gareth Southgate will be allowed to name three extra players for the tournament, although the match day squads will still only have 23 players.

European football’s governing body say they brought in the new rules “in light of the Covid-19 pandemic” and it also means they can call up a new keeper at any time.

International teams will have to name three keepers in the 26 man squad by June 1 – but if any of them fall ill before any match during the tournament a replacement can be called up.

Everton ’s Jordan Pickford is England’s current No1 with Burnley’s Nick Pope and Manchester United keeper Dean Henderson also expected to get the call for the Euros.

But there is competition below with Sam Johnstone also in contention.

UEFA said: “The new regulations will now also allow goalkeepers to be replaced before each match during the tournament in case of physical incapacity even if one or two goalkeepers from the player list are still available.”

The rules have been brought in to combat a coronavirus outbreak within squads while players have also been involved in gruelling long seasons.

Southgate is sweating on the likes of Jordan Henderson and Jack Grealish for fitness while Liverpool’s Trent Alexander-Arnold may also get a reprieve having been axed from the squad in March.

UEFA added: “For the sake of clarity, players who have tested positive for COVID-19 or who have been declared as “close contacts” of a positive COVID-19 tested person – and therefore put in isolation – by way of an authorities’ decision are considered cases of serious illness and can therefore be replaced before the first match with the approval of the UEFA administration.”